Mike Tyson will be clashing with Roy Jones Jr on Saturday night, in a highly-anticipated exhibition fight. It will be Iron Mike’s first professional boxing match since 2005. How old is the former heavyweight champ?

Tyson has fought in 56 professional boxing matches, and a number of exhibition fights.

He won 50 of his bouts, including 44 wins by knockout, as well as just six defeats.

He last professional fight was against Kevin McBride in June 2005; a fight he lost after quitting the match halfway through.

Tyson has appeared to be on the boxing circuit for all eternity, but old is the former undisputed heavyweight champions? 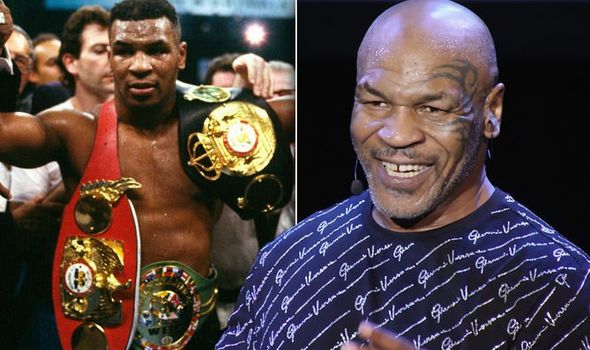 He was born in Brooklyn, New York City, and has an older brother named Rodney.

Tyson also had an older sister, Denise, who unfortunately died from a heart attack when she was 24 years old.

His mother also passed away when he was 16 years old, leaving him in the care of boxing trainer Cus D’Amato.

After living in a number of neighborhoods with high crime rates, Tyson turned his focus to boxing.

During the latter, his final opponent’s corner threw in the towel in the very first round.

Tyson would go on to make his professional debut when he was 18 years old, in 1985. 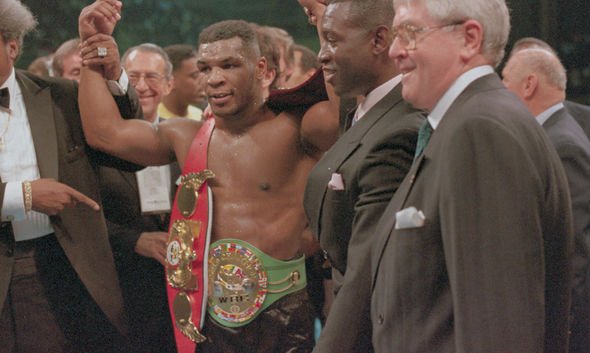 He fought against Hector Mercedes in Albany, New York; a fight which didn’t even make it past the first round before Tyson was awarded victory.

Iron Mike would go on to win his first 37 fights, with the majority coming from knockouts.

He rose to stardom, however, in February 1986, when he won his first televised fight against Jesse Ferguson.

The following year, he would become the unified heavyweight champion at just 20 years old.

Tyson’s first defeat came almost four years later, when he was knocked out by James Douglas in Tokyo, Japan.

He lost all of titles, but would come back to win his next eight fights, including a stunning fight against Frank Bruno.

Tyson re-enters the ring for the first time in more than a decade when he takes on Roy Jones Jr this weekend.

Both fighters are expected to pocket around £7.5m for the event, but that could significantly rise if pay=per-view sales rise.