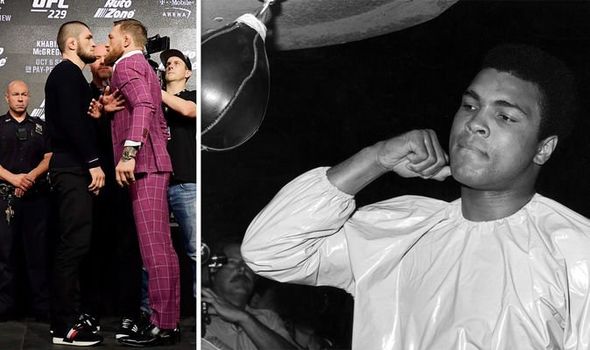 Muhammad Ali’s daughter Rasheda believes Conor McGregor stands a real chance of avenging his loss to Khabib Nurmagomedov, should he ever rematch the Russian. McGregor, 31, came up short in his bid to hand his successor at the summit of the lightweight division his first professional loss in October 2018.

The Irishman suffered a submission defeat to the Dagestani destroyer, who ended his rival’s claim to the 155lb throne with a brutal fourth-round neck crank.

Ever since that fateful night at Las Vegas’ T-Mobile Arena, which ended in a mass brawl, McGregor has been hellbent on exacting revenge on ‘The Eagle’.

An impressive victory over Donald Cerrone last month has put McGregor on course for a rematch with Russia’s first UFC champion, despite the fact his 40-second demolition of ‘Cowboy’ took place in the welterweight division.

Like many others who watched McGregor’s long-awaited comeback fight, his first in over 15 months, Rasheda was thoroughly impressed by what she saw of the Dubliner. 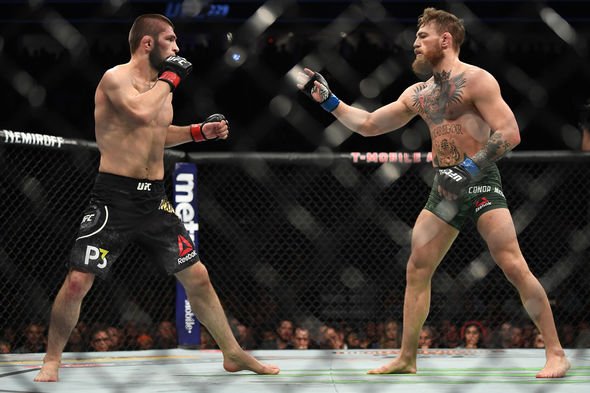 And The Notorious’ emphatic display upon his return to the T-Mobile Arena has her believing he could get the better time of Nurmagomedov second time around, although she acknowledges the bout is still a very tough one for him to win.

“The way Conor looked against the Cowboy, I was blown away,” she told RT. “I couldn’t believe it. He looked amazing.

“That rematch, I can’t wait to see it. (Khabib) has more of a grappling style and Conor is more boxing. I think the combination of the two is a really interesting one to watch.

“We’re huge Khabib fans. I like his style. It could go either way, honestly… Once the fight gets there, it could turn on a dime.

“Conor might be able to take it back, who knows? I think they equally have a chance to be victorious in that fight. I can’t wait to see it.”

A rematch is unlikely to come to fruition any time soon as Nurmagomedov is scheduled to defend his lightweight crown against Tony Ferguson at UFC 249, which will take place at the Barclays Center in Brooklyn on April 18.

McGregor, however, is staying ready in case either man is forced to withdraw from the eagerly-anticipated contest – which has been nearly five years in the making.

UFC president Dana White is open to drafting McGregor in on short notice if either man were to pull out from the fight, though Nurmagomedov’s manager, Ali Abdelaziz, doesn’t believe the 155lb king will be open to a short-notice rematch with his arch-nemesis. 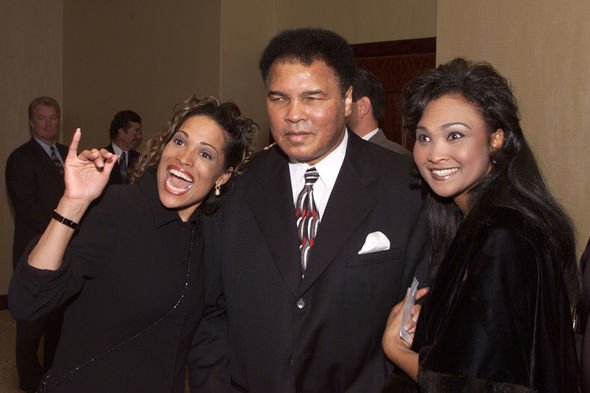 He told Express Sport: “Khabib said he’s not going to fight in Vegas, he hasn’t fought in Vegas.

“He said he’s not fighting Conor and he has to take a fight – believe me, he’s going to stick to his word.

“I don’t think anybody can change what Khabib said.