Anthony Joshua’s trainer Rob McCracken may firmly be team AJ, having trained the Olympic gold medallist for his entire career, but footage has emerged on social media of the boxing trainer in the corner of Tyson Fury.

McCracken was Fury’s trainer for the Gypsy King’s debut against Bela Gyongyosi.

The bout took place at the end of 2008 in Nottingham, just as Joshua had decided to take up boxing.

Fury also used McCracken as his cornerman for his ninth pro fight against Tomas Mrazek. 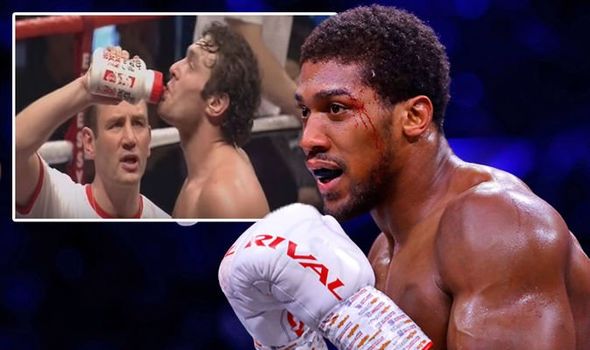 And ever since Joshua turned pro in 2013, McCracken has been the man in the world champion’s corner.

Fury and Joshua have been tipped to fight each other since they won world titles in the paid ranks.

Fury won his first world title belts, the WBO, WBA and IBF straps, in 2015 when he beat Wladimir Klitschko in Germany.

But after being stripped of them following problems out of the ring, Joshua picked them up with wins over Charles Martin, Klitschko and Joseph Parker.

Fury, though, has since beaten WBC world champion Deontay Wilder.

And after the fight, fans have been quick to clamour for a fight between Joshua and Fury, who could fight for all four belts. 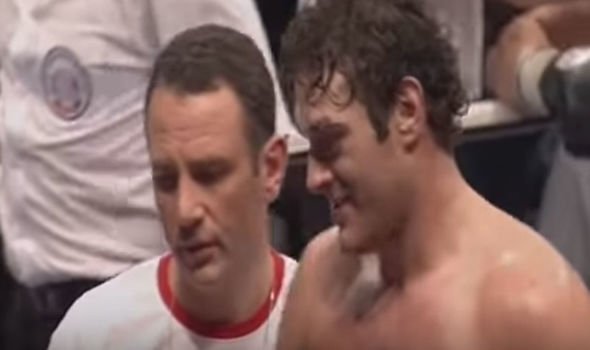 McCracken, particularly, wants to see the fight happen this year.

“It has to happen,” McCracken told Sky Sports news.

“It will be fantastic when they box each other – and they will do, down the line.

“The best fighting the best is what the world wants to see and, certainly, they are the two best heavyweights in the world right now.”

“Without a doubt, it is fascinating, it is brilliant.

“We have two heavyweight champions ruling the world – when could you ever say that, in my lifetime? You never could.

“Big Josh and Tyson have done fantastically well. They are tremendous fighters.”

Tags: autoplay_video, Boxin, ctp_video
You may also like
Latest Posts