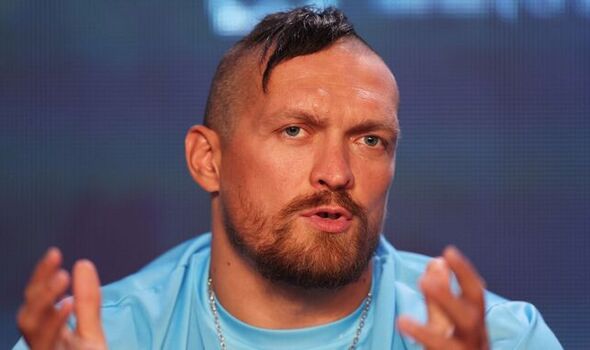 Oleksandr Usyk has enlisted the help of Anthony Joshua’s former sparring partner, Martin Bakole, in preparations for his rematch with the Brit. Bakole was formerly one of ‘AJ’s’ main sparring partners but has since begun working with the Ukrainian.

The 18-1 professional boxer was in camp with Usyk for the first Joshua fight and has now been brought back in for the rematch. Confirming the news, Bakole’s coach Billy Nelson told Sky Sports: “Usyk really appreciates Martin’s skills. He’s sparred with him over in the UK and before the first AJ fight and now they’ve asked him back in Dubai for AJ 2. Clearly, they think very highly of him.”

Back in May, during another interview with the same platform, Nelson spoke about Bakole and Usyk’s sparring before the first Joshua fight and claimed that the Congolese heavyweight has a better skill set than the two-time heavyweight champion.

“I think Martin gave them the best sparring he’s had. Usyk and his team respect his skill to the extent that one of his team said Martin will become a world champion in the not-too-distant future. I’d say Martin’s skill set is better than Anthony Joshua’s. Joshua probably punches harder than Martin, but Martin’s output is much higher along with his variety of punches.” 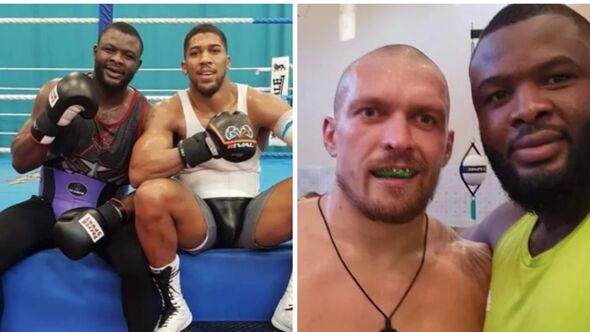 Bakole is a highly thought-of contender and is currently ranked No 11 by the WBC and No 5 by the WBA and IBF. But besides his obvious ability, Bakole has very similar dimensions to Joshua and has clearly been brought in to emulate the Brit. Both men stand at 6 foot 6 inches tall and carry a healthy 80-inch plus reach, but Bakole is better known for his volume and combination punching while Joshua is known for his athleticism and power.

The 29-year-old is coming off a career-best victory over Olympic gold medallist Tony Yoka who pipped British contender Joe Joyce to the top of the podium at Rio 2016. Bakole has only lost once in 19 fights with that sole blemish coming against Michael Hunter. 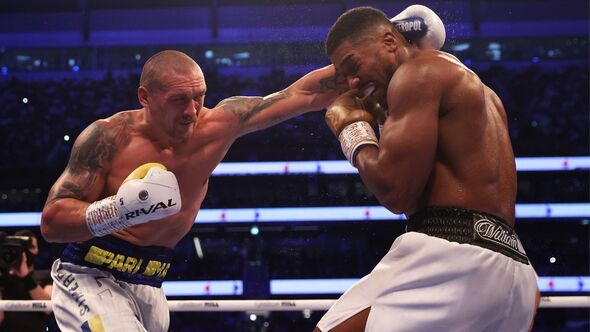 Now, according to his coach, the Airdrie-based boxer is hoping to face Joseph Parker next as he continues to climb the sanctioning body rankings.

“We’d gladly fight Parker, especially if it was an eliminator for a world title,” Nelson told Sky Sports. “No problem whatsoever. Let’s do it.”