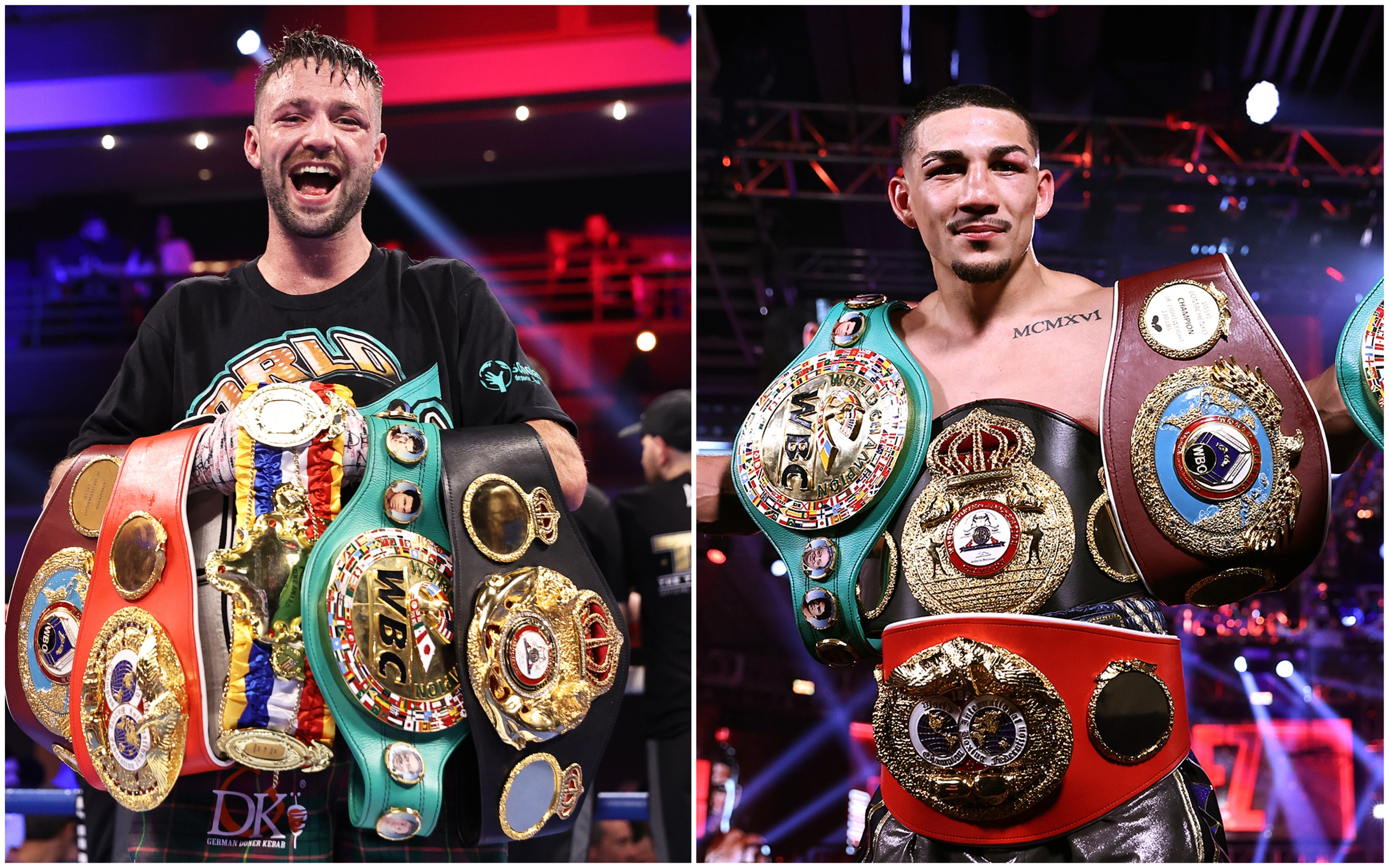 In his new column for Metro.co.uk, the boxing legend assesses what is next for Josh Taylor as his former opponent Manny Pacquaio prepares for another roll of the dice against Errol Spence Jr.

Lopez could be next for Taylor

It was unbelievable what Josh accomplished. It was a great day for British boxing and for Scottish boxing and I still think the best is yet to come from him. It will be interesting to see what he does next and maybe the next move will be to move to welterweight. Or, you’ve got what would be a good fight against Teofimo Lopez, he could move up from lightweight no problem.

Then Josh is getting his defining fight in the sense that it is against a real big name. He has won five world titles, is undisputed super-lightweight champion but then you get the defining fights that follow.

I had my first world title against Kostya Tszyu before Luis Collazo, Floyd Mayweather and Manny Pacquiao. He has won all the titles, now he is going to get that big defining name. And no one deserves it more than him.

The welterweight division has had some of the greatest fighters the world has ever seen. There is more ways of boxing these days but in my mind it was always heavyweight, middleweight and welterweight that always seemed to steal the limelight and I think it still is.

Some of the talent in that division… if one of them can move up, Josh gets a defining name right there. Either way, there are a couple of really good fights for him, whether he stays at super-lightweight or moves up to welterweight.

We have to have faith in Pacquiao

Manny is absolutely incredible. Why he wants to be fighting on at 42 against Errol Spence Jr with everything he has achieved I’ll never know! When I met Manny Pacquaio, he seemed to be a very sensible person, very educated.

He’s a very clever person. Traditionally boxers don’t know when to call it a day. They don’t know when to pick the right time to hang their gloves up but you would like to think he is clever enough to do that and the fact that he is accepting this fight only means he must feel he is still capable of mixing it up at that level.

The one thing is, he is absolutely going to go down as one of the greatest of all time but we don’t want to see him get hurt. But you have got to put faith in him and the team behind him and assume they are clever enough to know what they are doing.

Compared to Keith Thurman who Pacquiao beat in 2019, Spence is a little bit sharper, a little bit crisper in what he does. You would think that the reflexes might be starting to go a bit on Manny Pacquiao. But every now and again you get the odd freak. Bernard Hopkins went onto become a world champion at 48!

We can’t point out Manny Pacquiao’s age and say he can’t do it. We always worry about these things happening because no one likes to see fighters who we have so much admiration for go in there and get hurt. But if you are still performing at the highest level why not? But he will certainly have to raise his game again against Spence, he is a hell of a fighter.

The opening night last Friday was a great success. Shame about the weather which there was nothing we could about but the feedback I’ve got is that the fans were just happy to be out at a show again.

I’ve not heard one bad thing, a lot of young prospects got great opportunities, the fights were all good, there was a great atmosphere and the weather added to the entertainment value.

This Friday there’s another big show headlined by Kash Ali vs Tomas Salek for the IBF European heavyweight title.

I think that night he had a rush of blood to the head against David Price. I’ve spoken to Kash on several occasions, he’s an absolute gentleman. He used to come down to my gym and spar against Nathan Gorman, they had good spars together. It seemed a bit of out of character, I don’t know if it was just that he had a moment where he’s had a rush of blood to head but I think it painted the wrong picture of the Kash Ali I know.

He’s a very good talent too. It is nice to see him getting back into action and re-establish himself in the rankings and re-establish his reputation because I think that night gave people a false reading of what Kash is actually like.

And it’s a good opponent to come back to, Tomas Salek (15-2) who is no slouch. This fight will get Kash up the rankings and get people talking about him again in a good way. I don’t think his reputation was damaged too much, he just had a bad night. It was very out of character and people will get to see how out of character that actually was by seeing him on Fightzone on Friday.

Jeffers closing in on title shot

Mark is unbeaten, he is a very, very good prospect in action against Tomas Bezvoda at super-middleweight. Once again, he’s been down to the gym to spar with a couple of my boys.

Mark’s got a good style, a fan-friendly style. He’s right on the door for an English title with a couple more fights under his belt and with Fightzone behind him.

Visit www.fightzone.uk and join the revolution.