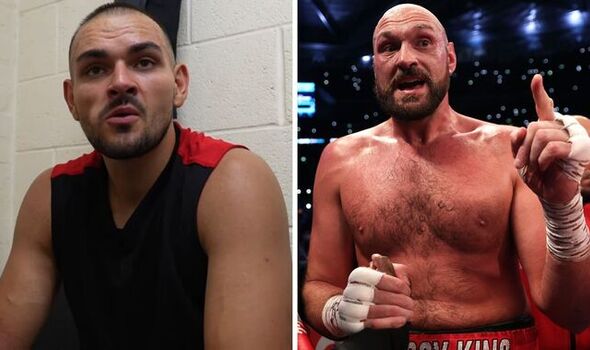 Tyson Fury’s half-brother, Roman, will make his boxing debut next month after shedding six stone since taking up the sport. The 25-year-old has no amateur experience and only started boxing during lockdown but will make his professional debut on VIP Boxing’s card at the Winter Gardens in Blackpool on Saturday, September 10.

Speaking to the promotion after a sparring session with up-and-coming middleweight prospect Tom Rafferty, Roman said: “If it’s nothing else it’s a story. How many people do you know that jump into it right at the deep end, no experience or nothing, and do well for themselves? But that’s the challenge and I like a challenge.

“And as you’ve seen today I’m not just about fighting anybody that’s no good I want to get in the best so it improves me and that’s what I’m going to do. I was in there with a good lad today, a lot more experienced than me.

“I’ve always been messing around on the pads with my dad and my brothers from a young age, but actually sparring and fighting, I’ve not got much experience. So that’s what I’ve started to do the last year, year and a half.” 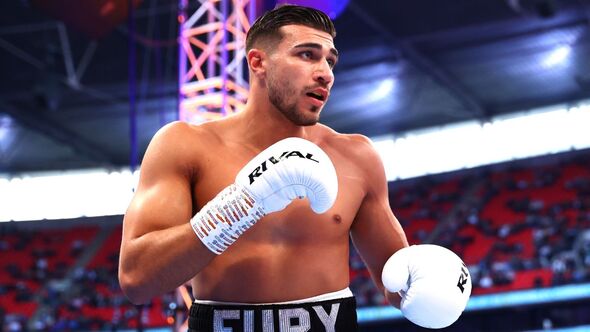 Roman may be a novice in the ring but he does come from a fighting family. Tyson and Tommy Fury are amongst the most recognisable names on his family tree but there are a whole host of others and here Express Sport lists them all.

John Fury Sr, had a limited run as a professional boxer going 8-4-1 but is better known for being Tyson’s former trainer and an outspoken figure in the sporting world. John now trains Tommy and is an occasional pundit on BT Sport.

Tommy Fury is best known for his involvement in the reality television series Love Island but is also a professional boxer boasting an 8-0 record. Tommy was scheduled to face Jake Paul at Madison Square Garden, New York City on August 6 but was forced to pull out of the fight after being denied entry to the United States.

Paul will accept three conditions as YouTuber calls out KSI 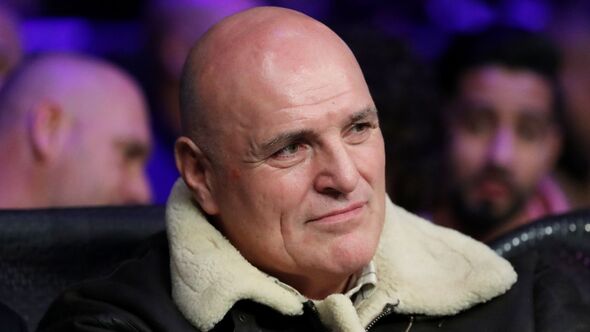 Tyson Fury is Roman’s older half-brother and one of the biggest sporting stars in the United Kingdom. Tyson retired from boxing in April but still holds the WBC and Ring Magazine world heavyweight titles and has regularly teased a comeback against the winner of Anthony Joshua vs Oleksandr Usyk for the undisputed crown.

As well as Tyson, Roman has two other half-siblings, John Jr and Shane Fury.

Peter Fury is one of the country’s finest boxing trainers and trains current WBO champion Savannah Marshall and his own son – Roman’s cousin – Hughie Fury.

Peter also played a key role in Tyson’s development and trained him for much of his early career.

The aforementioned Hughie Fury is a 27-year-old professional boxer and former British heavyweight champion. Hughie has boxed some of the best boxers in the world including Alexander Povetkin, Joseph Parker and Kubrat Pulev and holds a strong 26-3 record.