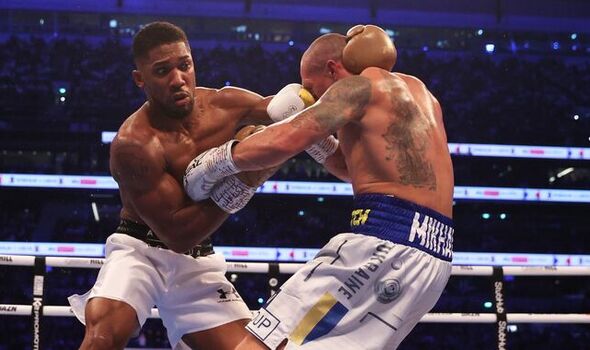 Former heavyweight boxer turned professional boxing trainer Clifton Mitchell believes Anthony Joshua can beat Oleksandr Usyk on August 20 if he overcomes his ‘fear’ of ‘gassing out’. Joshua was widely criticised for being too ‘timid’ in his first fight against Usyk last September.

The Watford powerhouse was comfortably outpointed by his Ukrainian foe as he dropped his WBA (super), IBF, and WBO heavyweight world titles at the Tottenham Hotspur Stadium in London. A lot was made of Joshua’s low output on the night, and some even claimed he was scared of being hit.

Among them is former two-weight world champion Timothy Bradley who believes ‘AJ’ has been ‘gun shy’ ever since his stoppage loss to Andy Ruiz Jr in 2019. But Mitchell thinks Joshua is more concerned about his gas tank than his chin and is confident that once he gets that out of his head, he will beat Usyk. 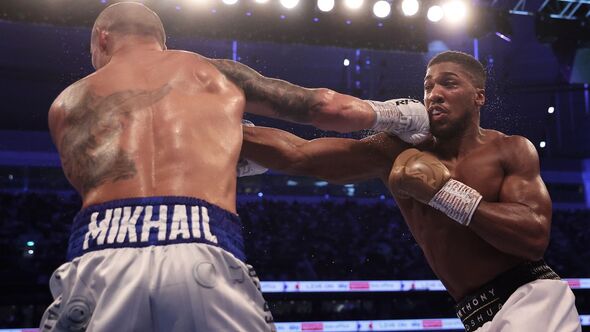 “So, if he can take that out of his head, listen it will still be a hard fight and it’s still going to be very close, but I think Joshua really needs to hit him hard. He needs to get hold of him and if he can’t get hold of him, he’s going to have a problem.”

Since sustaining the second loss of his professional career, Joshua has axed long-time trainer Rob McCracken and replaced him with legendary coach, Robert Garcia. Under his new trainer, ‘AJ’ is expected to adopt a more aggressive approach as he goes in search of a stoppage and according to Garcia, he has been doing just that in preparations. 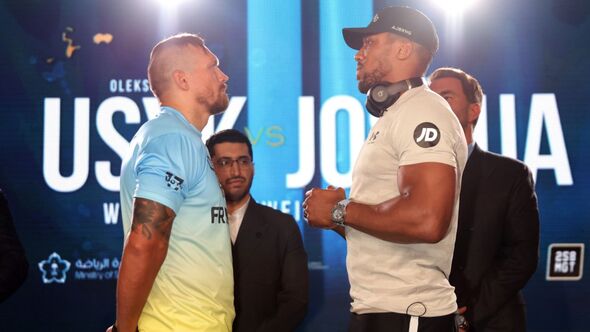 “Now, he’s thinking of winning and thinking of hurting somebody. That’s the most important thing. He’s got to be confident with his team. Week by week, we see a lot of improvement in Anthony Joshua. He’s going to get better and better, so by the time the fight comes, he’s going to be 100 per cent ready.

“He’s got to be with a team that wants him to win, wants him to perform, and wants him to be a little bit tougher. I think that’s what I bring in. Me and Angel Fernandez are pushing him to be aggressive, to be a mean guy in the ring, to hurt anyone in front of him. He’s been doing that lately, and I’m very happy and pleased with how things are going.”