Aljamain Sterling has called for the UFC to pay all fighters an extra five per cent after owners Endevor reportedly made more than £840million last year.

Fighter pay has become a hot topic in recent months and the UFC have been at loggerheads with top stars including Jon Jones, Francis Ngannou and Henry Cejudo.

Sterling, who recently defended the UFC bantamweight title in a controversial decision over Petr Yan, thinks there is plenty of wiggle room for the promotion to offer greater remuneration. 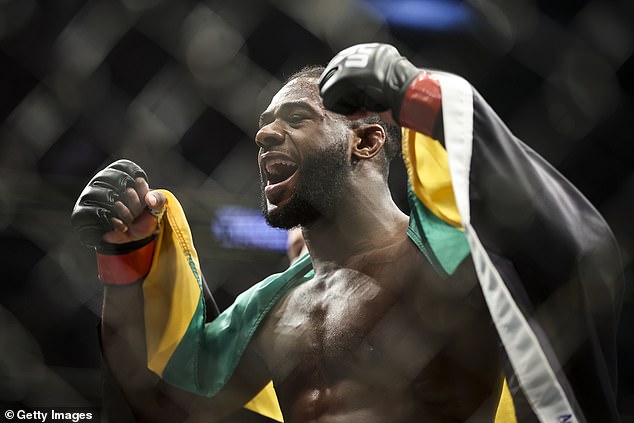 Endeavor CEO Ari Emanuel said recently that the company had done ‘very, very well’  and Dana White has claimed even increasing fight night bonuses would ‘f—k up our budget.’

But Sterling told MMA Junkie: ‘It’s just the business aspect. They want to pay us less, we always want to get paid more.

‘And we all rightfully think that there’s more money that could be divvied out to the fighters because of how much money they clear.

‘It’s a public company, so we get to see those numbers. You mean to tell me if you gave us an extra 5% that’s gonna kill you guys? An extra 5% of upwards of 900 million? 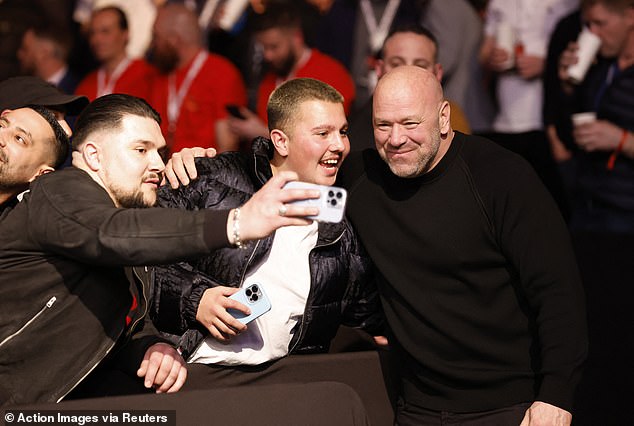 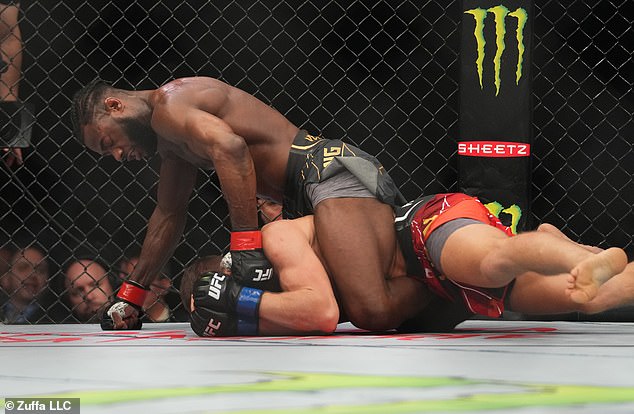 ‘I don’t know the exact number, upwards of over 800million dollars? I think you guys will survive. I think that’s the best way I could put that. It’s not being greedy.

‘I do understand the business model side of it, like not every fighter is bringing viewers to the program or putting butts in the seats, but at the same time we are the product that people are tuning in to see.

Endevor bosses Ari Emanuel and Patrick Whitesell banked £236m and £94m respectively last year. With those mammoth payouts in mind, it is perhaps not surprising Sterling and other UFC stars are calling for a larger slice of the pie. 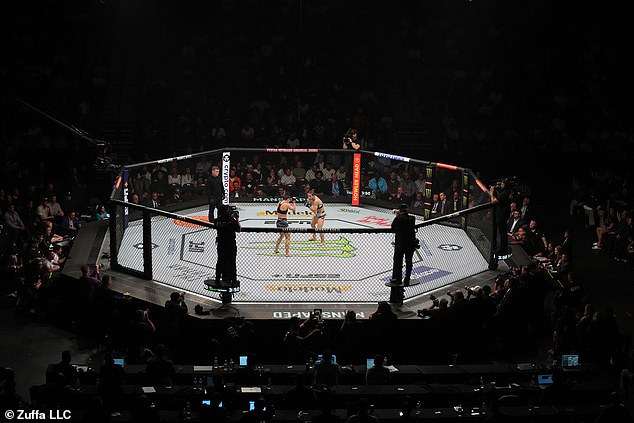