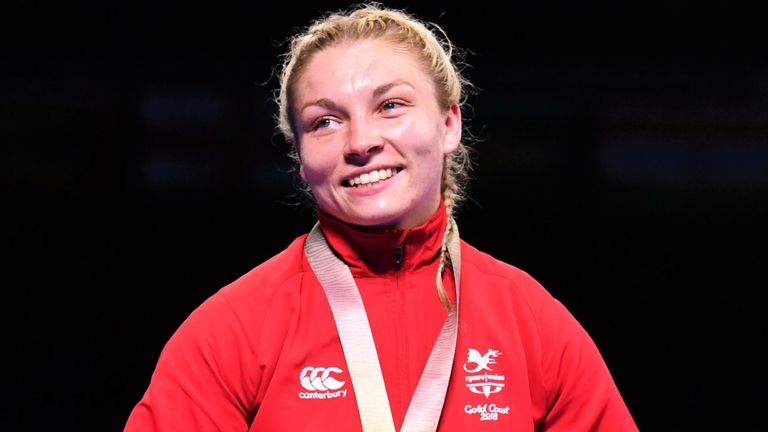 Lauren Price remains determined to win a gold medal at the rescheduled Olympic Games – and has been receiving expert guidance from Anthony Joshua’s mentor Rob McCracken.

The 26-year-old Commonwealth Gold medallist was denied the chance to book her place at the Toyko Games, which have been put back to 2021, after qualifying was suspended. 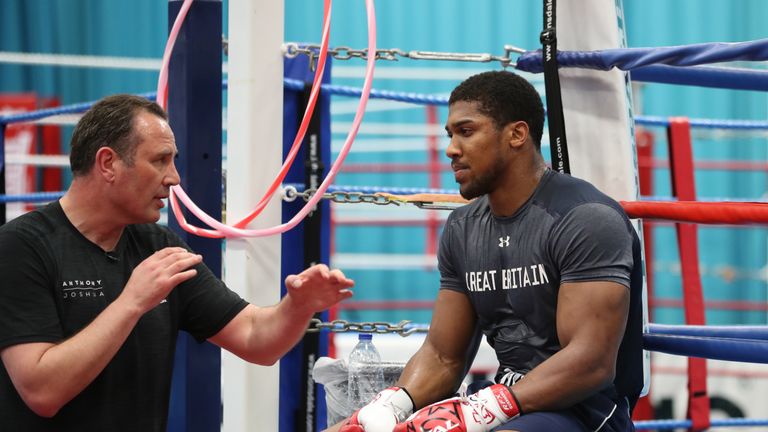 “A year will fly past. I know when we get back in camp Rob will have a plan,” Price told Sky Sports News. “It’s been a dream of mine since eight, so the dream isn’t dead.

“He’s a sound guy, and will help any way he can. Coming up here was massive for me, we have a video chat every week, he speaks to us, they see what’s we need, it’s great.

“I’m in a WhatsApp group with the others, we talk every Tuesday on zoom, its good to stick to a bit of normality.”

But the talented middleweight’s sole focus is now on excelling at the highest level of amateur boxing.

“I started football and kickboxing at eight, but kickboxing was just to keep fit,” said Price. “But I enjoyed the combat and travelling, and became world champion. I saw the Olympics on television and loved it.

“When I was 16, I changed over to boxing, and after a week I went to the Welsh team which was quick. I ended up winning a bronze medal at the Commonwealth Games, but was still playing football. 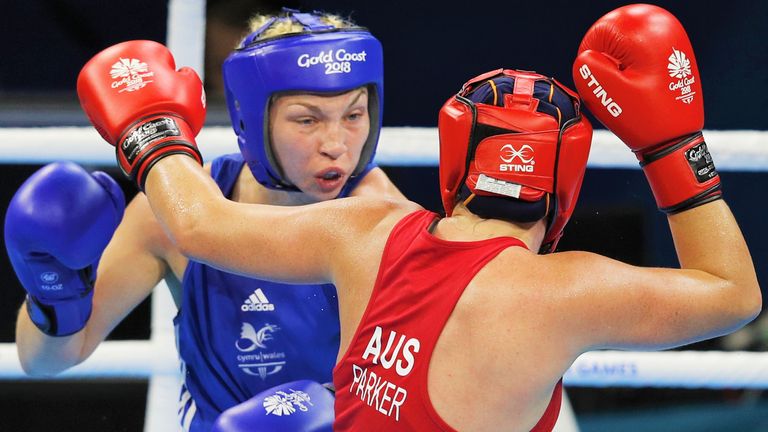 “I had to make a decision. I spoke to my coach who said one sport is hard enough professionally, let alone two. I had some success, and since then I love it. To wake up every day and do something you love is amazing.

“I still love a kick about, but the way things have taken off drives me more. I want to go and win an Olympic medal and maybe I might stay on for four more years.”

Lauren is one of over 1,100 elite athletes on the National Lottery funded World Class Programme. It allows her to train full time, have access to the world’s best coaches and benefit from pioneering technology, science and medical support.