Terri Harper has been forced to pull out of her world title unification clash with Hyun Mi Choi after suffering a hand injury in her final sparring session.

Harper was due to defend her WBC super-featherweight title against WBA champion Choi in Manchester next Saturday, live on Sky Sports, but the Doncaster boxer endured a heartbreaking setback in the final stages of her training camp.

The unbeaten 24-year-old has sustained a fresh hand injury, only months after shattering her fist while defending her title with a stoppage of Katharina Thanderz in November.

Promoter Eddie Hearn confirmed the news on Twitter: “Devastated to hear from [trainer and manager] Stefy Bull that Terri Harper damaged her hand in her final spar.

“She will undergo an operation next week and will return later this Year. Keep your head up Terri – back stronger!” 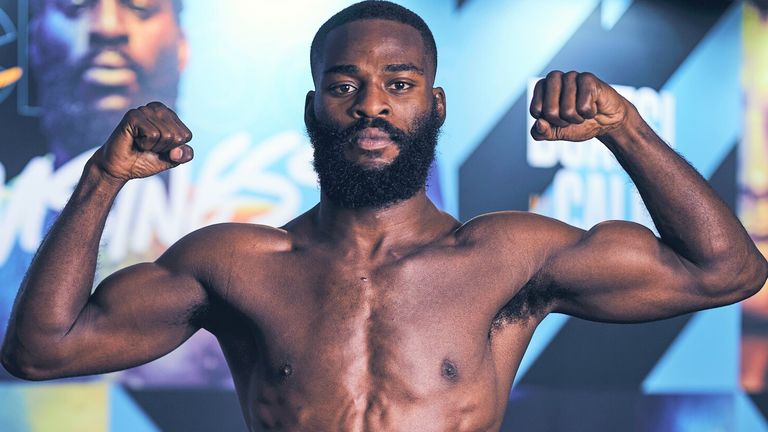 There is a triple-header of European title fights with Gamal Yafai, Tommy McCarthy and Lerrone Richards all in action.

Dalton Smith also takes on Lee Appleyard for the vacant English super-lightweight title after their February clash fell through at short notice.

Tags: forced, Harper, ou, pull, Terri, to
You may also like
Latest Posts