Sebastian Eubank, 29, became a dad for the first time a month ago and was making a life for himself in the UAE with wife Salma.

The son of boxing legend Chris was found dead on a beach.

Sebastian followed his father’s footsteps as professional boxer, and was also working as a personal trainer in Dubai at the time of his death.

Like his father and brother, he had also fought as a professional boxer. He fought in two professional fights going by the name of the Alka Lion.

All of us at #WBSS would like to express our deepest sympathies with the Eubank family & their friends at this sad time. pic.twitter.com/FvE7WCEITM

Chris Eubank paid tribute to his son in an emotional statement: “Never did I ever imagine I would write these words or experience the feeling I now have at the loss of my son.

“My family and I are devastated to hear of the death of Sebastian just days before what would have been his 30th birthday.

“He leaves his wife Salma, his son Raheem born just a month ago, his mother Karron Meadows, brothers Nathanael, Chris, Jr, Joseph, one sister Emily and countless relatives and friends.

“Sebastian grew up in Hove in England but in the last few years made his life in Dubai where he had a wide circle of friends and was a leader in the adoption of a healthy lifestyle and of alternative therapies.”

Terrible news hearing about Seb Eubank my condolences go out to all of his family. Rest In Peace lion! 🙏🏿

So sad to hear about the passing of Seb Eubank. My thoughts are with all his loved ones. RIP

Sebastian’s grieving mother Karron Meadows wrote in a statement: “Our whole family is grieving at the huge loss of our son and brother, Sebastian. Please respect our grief and privacy while we try to comprehend our loss.”

His brother, Chris Eubank Jr, wrote on Twitter: “Rest easy little brother, I love you and you will be missed always.” 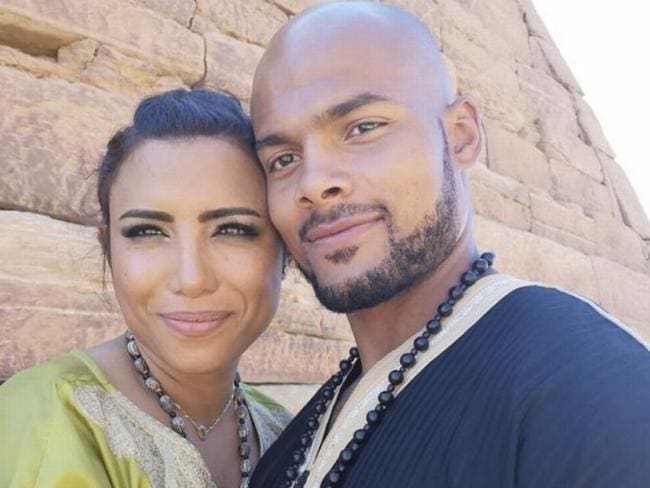 Sebastian Eubank with his father.Source:Getty Images