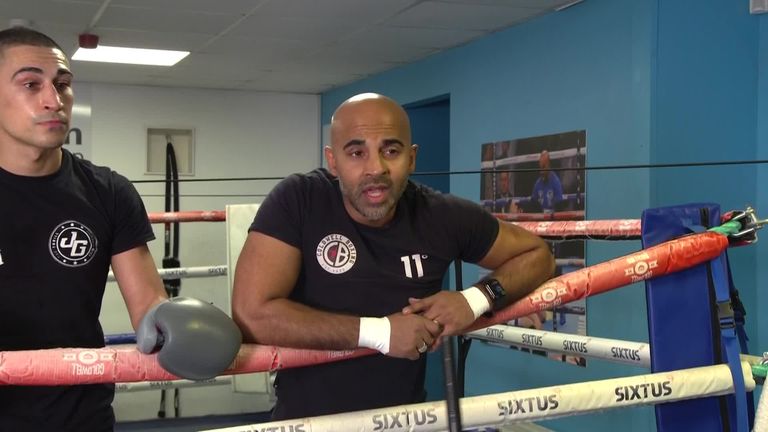 Trainer David Coldwell says fighters can “close the gap” on their rivals by remaining in peak condition for big opportunities when the sport finally returns.

The British Boxing Board of Control has cancelled all public tournaments due to the coronavirus pandemic, forcing a number of events to be postponed until the governing body make a further ruling in April.

But Coldwell has continued to monitor the training of his fighters, including rising contender Jordan Gill and exciting prospect Hopey Price, and believes their commitment will be rewarded when boxing restarts.

“It’s easy to let this us affect us and make us go into a lull, be negative, and just doom and gloom that nothing is going to get better, but eventually things are going to turn round,” said the Sky Sports expert. 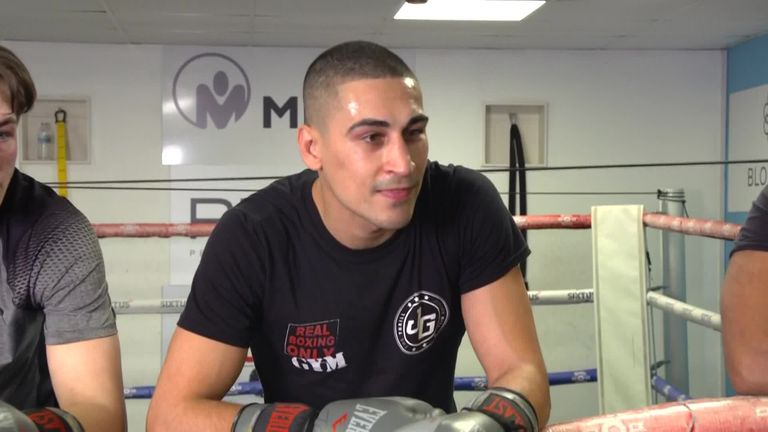 “The world is going to press the reset button and then we start again. We as coaches and fighters, we have got an opportunity to close the gap. I’ve got two lads here that are at different levels, but there are fighters that are higher up in the pecking order than them, the champions, the other contenders.

“Now there are going to be, because it’s human nature, other fighters that are going to slack, over-eat, indulge, and just think ‘what’s the point?’ We can all stay positive, but it’s human nature and because fighters are going to do that, it gives opportunities to other fighters, if they are staying in shape, keeping on top of themselves, there’s a gap and they can close that gap as much as you can. It’s an opportunity. You have to turn the negativity into a positive.

“When Eddie Hearn, or other boxers, or promoters pick up the phone and say we’ve got the green light, they are going to want to put a date on as soon as possible. If you say, ‘I can’t make it, because I’m two stone overweight, I’ve got five weeks to drop weight before I get into camp,’ then your opportunity is gone.

“You’ve got to take the opportunity and I’m encouraging my lads, just not these two, the lads that I manage and are coached by other trainers, you’ve all got to stay ready, you’ve all got to stay in shape, and stay on top of it. It’s hard, but ultimately it’s hard for everybody, and it’s a lot harder for a lot more people in different jobs.”

Gill, the former WBA international featherweight title holder, was due to fight later this month, while the unbeaten Price was set to return in April.

But Coldwell says the duo can take inspiration from the likes of pound-for-pound star Saul ‘Canelo’ Alvarez, who sharpened his skills in the gym following his only career loss to Floyd Mayweather.

“I’m always wanting to adapt and teach them new things. We as coaches, we have to adapt and evolve. You have to add things to your own game,” said Coldwell.

“When a fighter has to cut a lot of weight, you have to modify the training to how they feel each day. With no pressure of dates and weights, you have time to work on things. We’ve got as long as it takes, so we can work on new things, add new things to the game. 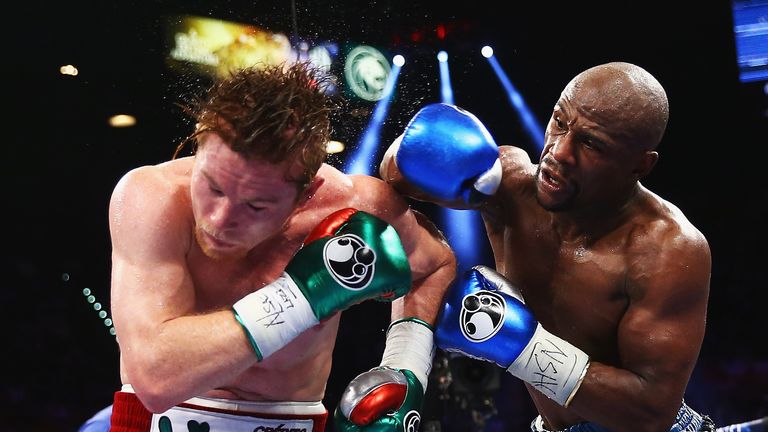 “You look at fighters like Canelo. He was a very, very good fighter, got totally outclassed by Floyd Mayweather, but he took things from that, added things to them and each fight he’s having, he’s adding new things. It works at the top level, so young fighters like these, you’ve got Jordan at 25, you’ve got Hopey at 20-years-old, they’ve got bags of time to learn and develop. You have to make use of whatever time you’ve got.”