Tyson Fury has already lost his bout with Deontay Wilder after weighing in 16lbs heavier than he did for their first bout, according to legendary boxing coach Teddy Atlas. The first fight between Fury and Wilder back in December 2018 was the ‘Gypsy King’s’ first world title fight since returning from his long-term ban.

The epic bout attracted millions of viewers as the two heavyweights went toe-to-toe in one of the most memorable fights in the 21st century.

It controversially ended in a draw though, with a rematch agreed to take place 14 months later.

Both Wilder and Fury have since had two fights with the latter picking up a nasty cut in his previous bout against Otto Wallin.

But the bad blood between the pair hasn’t changed one bit with the two coming to blows in their final press conference this week in a shoving match.

JUST IN: Wilder vs Fury 2: Tyson Fury’s three keys to victory against Wilder 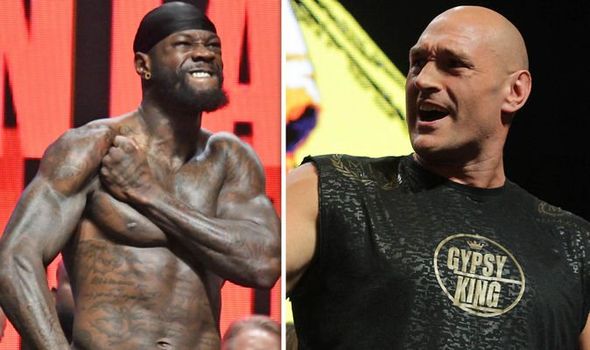 That resulted in the Nevada State Athletic Commission banning Fury and Wilder taking part in a traditional face-off during Friday’s weigh-in.

There were still plenty of talking points from the weigh-in though, namely how much weight both fighters had put on from their first fight.

But Fury weighed in over 40lbs heavier than his opponent, having put on 16lbs from that fight little over a year ago.

Tyson Fury vs Deontay Wilder preview and prediction: Who will win?

Teddy Atlas, who coached boxers such as Mike Tyson, Barry McGuigan and Alexander Povetkin, doesn’t think the British boxer is in the right state to beat Wilder.

“I’ve been saying on @espn that something’s wrong with Fury psychology, and now he weighs 273,” Atlas tweeted.

“I don’t want to hear how it’s part of a plan, how’d that work for Ruiz?

“I believe it’s a sign of where he is mentally lost. 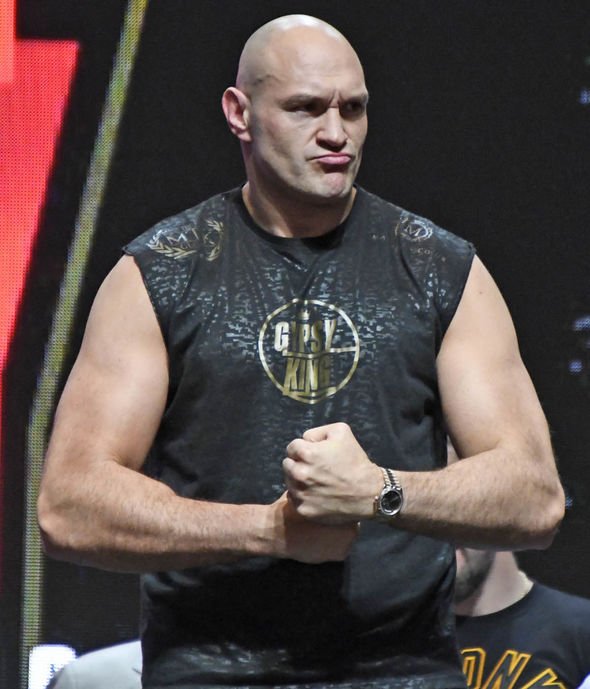 “When does a fighter not remove his shirt at a weigh in? When he’s not in proper form.

“You cannot consciously do that, then say I put on the weight to help me. Then why hide it?”

Both fighters have insisted the fight is unlikely to go the distance with the pair of them looking for a knockout win.