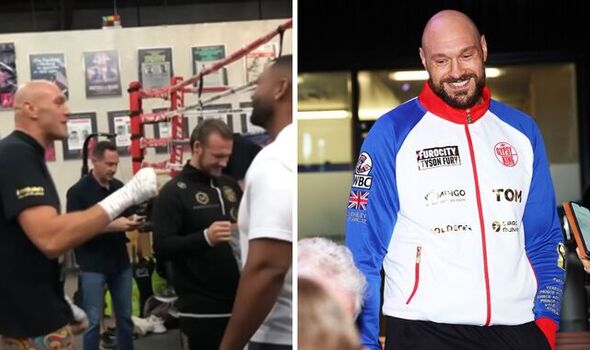 A video of Tyson Fury confronting American heavyweight Christopher Lovejoy in 2019 has been leaked online. The video which first emerged on Lovejoy’s YouTube channel shows “The Gypsy King” offering to spar with a speechless Lovejoy, who had been telling people he would knock out the Mancunian boxer. At the time, Lovejoy was undefeated at 18-0 and was being promoted by the infamous Don King.

Lovejoy had built up his undefeated record by fighting journeymen in Tijuana, Mexico and was drawing significant views online for his various interviews in which he called out every big name under the sun. Fury had been one of those names and he clearly took exception.

“I hear you’ve been telling people you’re going to kick my a**, yeah?” Fury asked Lovejoy in the recently released video. “Come down tomorrow and we will find out. I’ve got this right hand for you, baby. boom! One shot, if I don’t knock you down in the first eight it [doesn’t] count,” Fury continued before his then trainer Ben Davidson told Lovejoy to meet them at the gym the next day at 10 o’clock.

As Lovejoy turned and exited the gym, Fury climbed into the ring and called out to his foe: “Lovejoy, but they call me killjoy.” Shortly after this exchange, Fury confirmed during an interview with iFL TV that the spar had taken place and that he had knocked out Lovejoy in the first round. 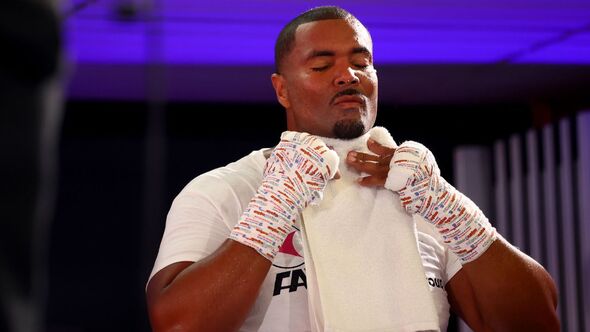 “So, one of the trainers at the Mayweather gym said, ‘Oh Tyson, there’s this guy who said he’s gonna knock you out.’ He caused the trouble, he phoned him up and said, ‘Say it to his face, say it to him on the phone.’ 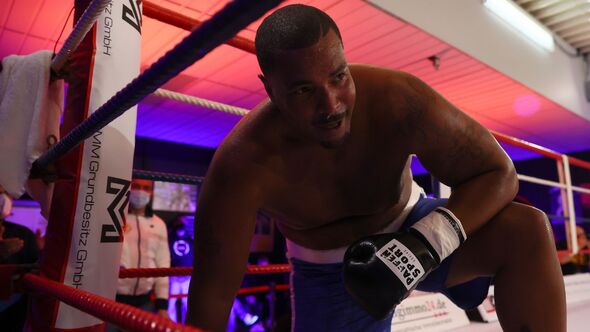 “My cousin said, ‘I want you to drop him with a straight left hand in the first round.’ I said, ‘You got it.’ He comes running at me, I just went slip, boom and down he went. All 20 stone of him on the floor.”

A few days before this interview Lovejoy spoke to iFL and kept his cards close to his chest on what happened during the sparring session. But in January, the American came out to claim he had knocked out “The Gypsy King”.  The 38-year-old American now boasts a record of 20-1 and was recently knocked out by former WBA champion Mahmoud Charr.