Tyson Fury jumps into the sea despite cold conditions

Tyson Fury has suggested that he could snub Anthony Joshua for a third fight with Deontay Wilder later this year. A heavyweight unification bout between the two British champions has been in the works since Joshua’s victory over Kubrat Pulev in December, with negotiations reported to be some way down the line.

Matchroom supremo Eddie Hearn and Fury’s promoter Bob Arum have both claimed that a deal is close, with only a few minor details left to be ironed out before it can be signed and sealed.

However, a potential setback that has been present since Fury’s victory over Wilder last year is the lingering possibility of a third fight between the ‘Gypsy King’ and his American rival.

A rematch clause was reportedly inserted into the contract when the pair traded blows 13 months ago, with downed champion Wilder able to mandate a trilogy bout in order to seek redemption.

Although the technicalities surrounding this have been disputed by both camps, there is still a possibility that Fury could put his undisputed ambitions on hold for now and face Wilder once again.

He told IFL TV that the Alabama native, who is yet to return to the ring since last year’s defeat, could be in line for a shot at regaining his WBC title while hinting that the Joshua fight may not be as close to fruition as previously reported. 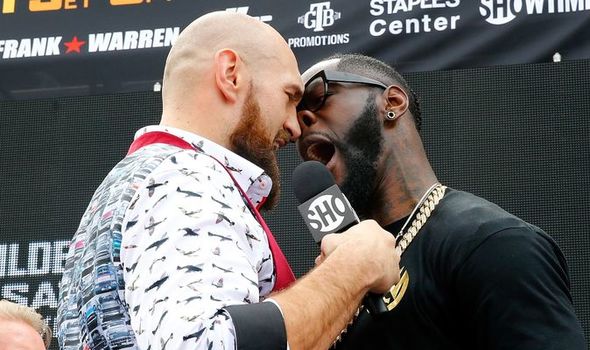 “Don’t write Deontay Wilder off out of the equation,” said Fury. “He could be fighting me next, who knows? I could have a trilogy with Wilder yet.

“There’s a lot of stuff going on behind the scenes and Wilder might be next, who knows?”

Fury, like Wilder, has been inactive since the pair’s second meeting and could decide to pursue a trilogy in order to warm up before taking on the might of Joshua.

The American has long insisted that he remains entitled to the third bout, but suggested last month that he could look to move on and even fight Joshua himself. 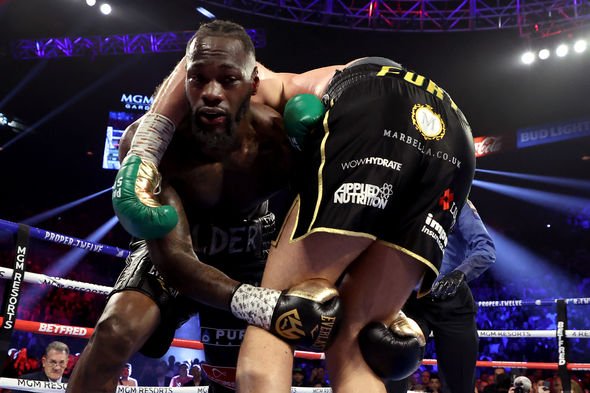 Wilder told Marcus Watson on Instagram Live that he is aiming to regain his reputation by facing, and beating, those he is yet to share the ring with.

“You know, the ones at the top who I haven’t fought, haven’t got my hands on, that’s what I want.

“I know that’s kinda lame a little bit, to not name a name, but anyone I ain’t faced at the top, I’m talking about you.”

When asked directly if he was eyeing bouts with Joshua or former champion Andy Ruiz Jr, he replied: “Yeah. 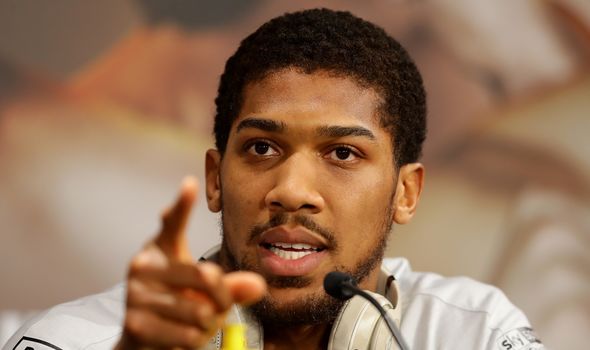 “Any fighter that’s at the top that people haven’t seen me fight and people strongly want to see me fight, that’s who I want to fight.

“I can sit here and name names all day, that’s the easy part. I’m just gonna go to the top, if it’s someone I ain’t fought, that’s who I want to fight.

“I want to clean the division out. People think I’m gone or I’ve stopped boxing. I haven’t.”