Tyson Fury’s cut man Jacob Duran will be in his corner for tonight’s rematch against Deontay Wilder to allay the fears of his eye injury reopening.

Fury suffered a horrendous cut to his eye during his points win over Swede Otto Wallin four months ago.

The Gypsy King required 47 stitches after as the dreadful cut threatened to derail his career.

Webbing was inserted into the cut to help with the healing process.

And 68-year-old Duran has been drafted in to ensure there are no issues when he steps into the ring with arguably the hardest puncher in the world.

There are no worries in the Fury camp as the pre-fight conversation has come to light. 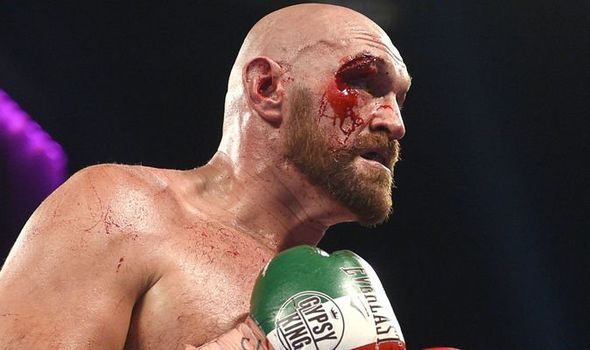 “My job is to give them one more round,” Duran told BBC Sport.

“I was talking to Tyson at the gym and I said everyone is concerned about the cut except you and I.

“It is not going to be an issue. I told him my job is for you to walk out as handsome as you walked in.

“Psychology is a big thing. I told Tyson in the ring I am going to treat you like you are my son. 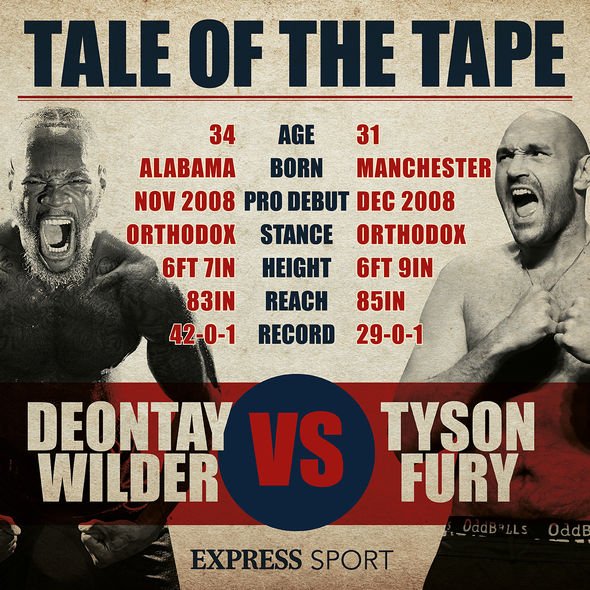 “You have to give him the confidence to take the cut out of his mind.”

Former world champions Andre Ward and Wladimir Klitshcko have called on Duran throughout their careers.

He also appeared in the three Rocky movies alongside Sylvester Stallone.

“The number one thing is composure, bar none,” he added. 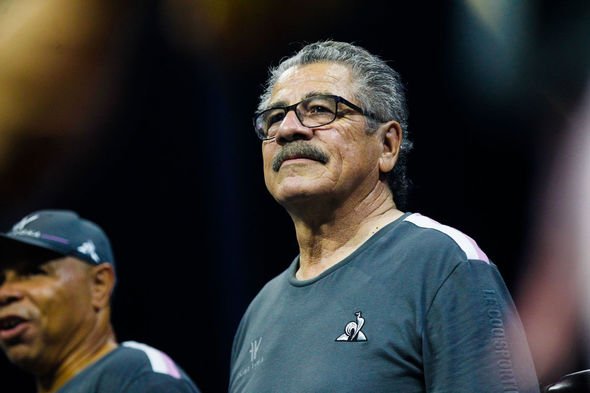 “The thing about it is to always be prepared for the worst case scenario. When Tyson is fighting, my whole focus for three minutes will be on his face.

“If he gets cut, it’s about getting into the ring as soon as possible and then applying direct pressure.

“I’ve worked bare knuckle-fights where a guy had 10 cuts. I’m like an artist working all over his face and you work on the priority cuts that are a major disadvantage like if they are causing blood to go in your eyes.

“The techniques I have developed give the best possibility to keep you in the game.