Tyson Fury claims that he made the decision to retire after his trilogy fight with Deontay Wilder, before telling his wife that he wanted to finish with one more bout in the UK. Fury was fearful that he had brain damage after his third scrap with the hard-hitting American, and the undefeated star admitted that he was ‘frightened’ in the aftermath.

Fury took heavy punishment in his third fight with Wilder, who has a devastating knockout rate across his 45-bout career. The Brit was down twice in round four, but he floored Wilder several times before closing out the show in round 11.

It was a huge win for Fury, who protected his unbeaten record by clinching victory. But he wasn’t completely unscathed, and revealed on his current speaking tour that he arrived at the decision to retire after a series of scary discoveries after the fight. 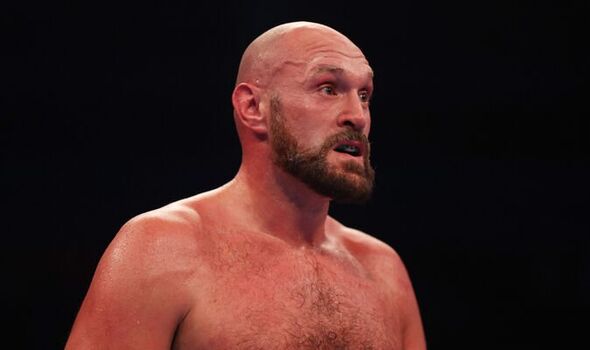 “I was very frightened because I had these massive swellings on the back of my head. I was thinking, ‘I could end up with brain damage.’ I was concussed, I didn’t remember anything.

“I suppose when you get knocked down like that you don’t remember a lot. I was thinking, ‘Did I get put down four times?’ I actually got put down twice. I thought to myself, ‘You know what? I think it’s time to call it a day.’ That was after Wilder 3.

“I promised [my wife] Paris, I said, ‘This is gonna be my last fight babe, I won’t put you through this anymore.’ I saw everyone ringside and the amount of stress it was putting on them. I actually said, ‘I won’t fight again after this.’ I meant it.

“I got back home, I had a couple of weeks doing the bins and the school run. I said to Paris, ‘I’m gonna do one more fight babe, in England.’ I felt like I needed to come back to England and have another big fight in the UK.”

Fury, along with his promoter Frank Warren, executed the plan by putting together a blockbuster fight with Dillian Whyte, who finally got his long-awaited shot at a world heavyweight title. 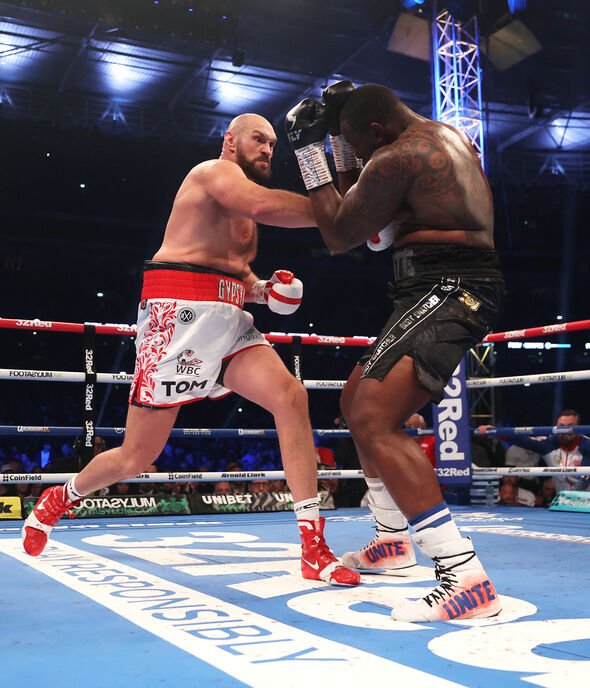 Fury made light work of Whyte at Wembley, securing a technical knockout in the sixth round to extend his unbeaten record to 33 fights. The 33-year-old then announced his retirement, to the disbelief of many and despite calls for a mouth-watering all-British showdown with Anthony Joshua.

“I told you I was done seven weeks ago,” Fury confirmed to Piers Morgan on TalkTV in June. “And then there’s some talk of me having some exhibition fights, but to be honest with you, I can’t see that coming off either. I’ve got no interest in fighting anymore… enough is enough for me.”