Tyson Fury was part of a huge after-party in the Las Vegas Hakkasan nightclub, after his seventh round stoppage win against Deontay Wilder. Fury was celebrating after claiming the WBC world heavyweight title from Wilder, who had held the belt for seven years.

Fury knocked down Wilder twice on the way to the victory, with Wilder’s corner deciding to throw in the towel in Round 7.

The defending champion appeared to have burst his eardrum, following a right hook from Fury in the third round.

The duo could be in line for a rematch, if Wilder chooses to exercise the clause in the fight contract.

But, Fury wasn’t worried about that for now, and led to celebrations in his after-party. 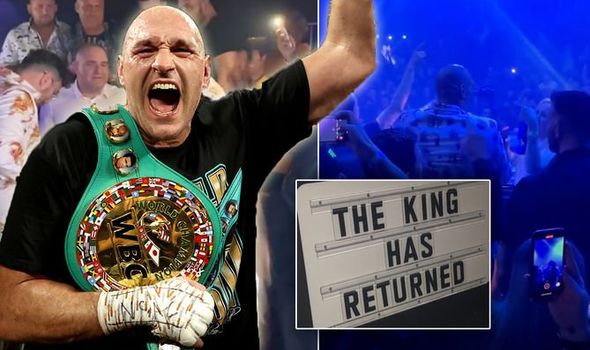 He was introduced to the nightclub on the DJ’s stage, to thunderous cheers.

Before the music started again, however, Fury carried on his tradition of serenading his fans. 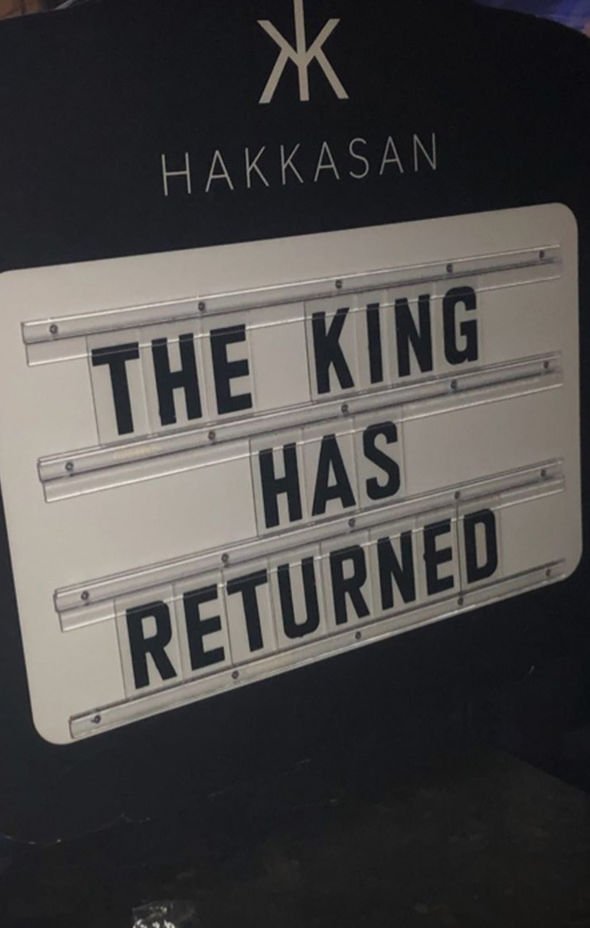 “Before we start, I’d like to sing a little song with everybody,” he said. “Everyone join in…

To the tune of ‘She’ll be comin’ round the mountain,” Fury started signing: “There were three Bronze Bombers in the air…

After the first verse, he continued: “Then the Gypsy King from England shot them down… 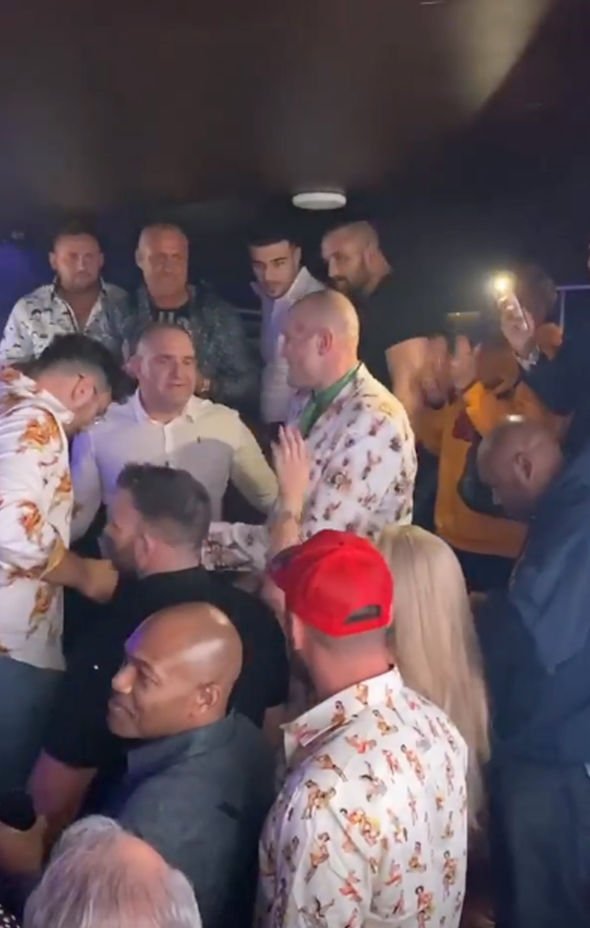 After the chant, Fury shouted: “Let’s go”, and the dancing continued.

Throughout the night, the Brit was spotted dancing and singing with his wife and starstruck fans.

Later, Fury headed back to the stage for another sing-song with the dance floor. 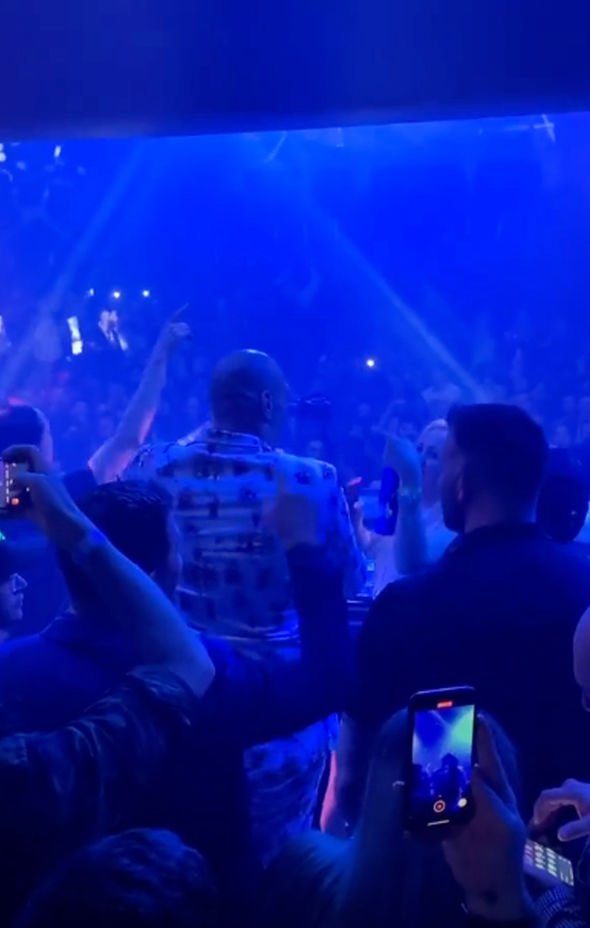 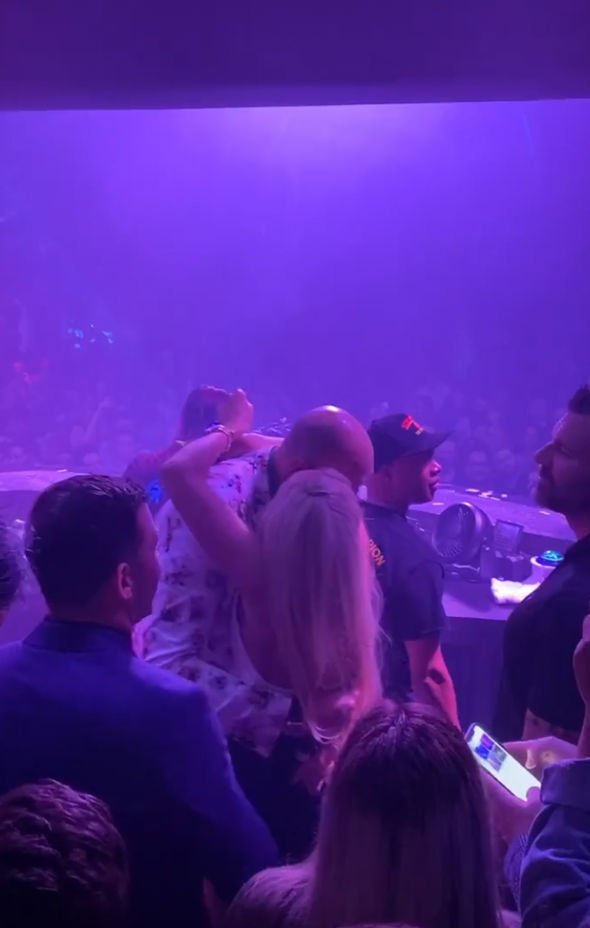 He took the lead during his rendition of Neil Diamond’s ‘Sweet Caroline’.

Next, he joined in with the Don McLean hit ‘American Pie’, which he also sang in the ring after his win was confirmed.

Toward the end of the song, Fury turned to his wife, Paris, and the pair embraced after a long evening.