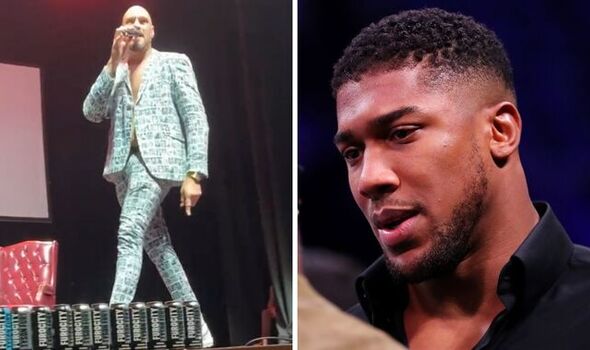 Tyson Fury has listed off an oddly specific set of terms that must be met in order for him to come out of retirement and face Anthony Joshua and insists the fight will only take place if it’s shown for free. ‘The Gypsy King’ announced his retirement from boxing in April after knocking out Dillian Whyte at Wembley Stadium.

Since then, Fury has made a number of statements that suggest he will return for an all-British showdown with Joshua. It is rumoured that Fury is awaiting the result of the Joshua-Oleksandr Usyk rematch on August 20 before making any final decisions.

The Mancunian still holds the WBC belt and could fight the winner in an undisputed unification bout. There has certainly been a lot of interest shown in ‘AJ’, but it is presently unclear whether a fight with Usyk would be enough to tempt him to unretire should the Ukrainian win next month.

Talking about the Joshua fight, Fury listed off his demands to face his rival during the most recent leg of his After Party Tour and even suggested he would fight him for free. Fury states that the bout must take place at Wembley Stadium with no entry charge and free-to-air on television in the United Kingdom. 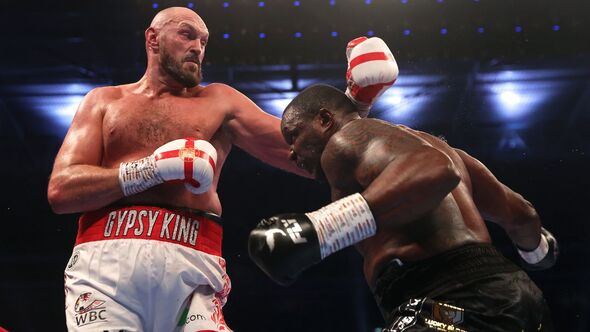 “It’s all about money, Mr Businessman [Joshua]; he’s not a fighting man,” said Fury. “I swear to God I hope he wins the fight against Usyk so that I can come out of retirement and fight him for free. However, the terms are these; I want it at Wembley Stadium, I want it free to enter and I want it on free-to-air in television in this country. I’ll fight him in England, not abroad in a foreign country for more money; here for free for the people.”

Fury’s comments should, however, be taken with a pinch of salt. The lineal heavyweight champion recently claimed that he would only get back in the ring for £500m during an appearance on Piers Morgan Uncensored.

Wilder called out by Chisora after relentless Pulev win 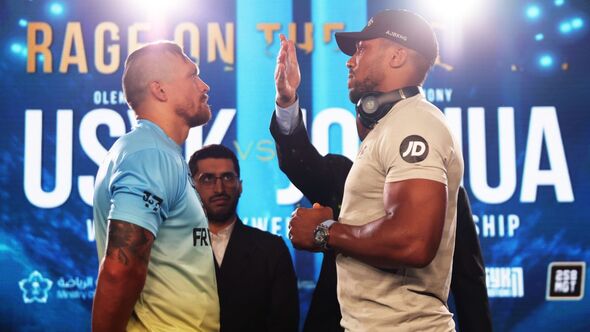 In the meantime, Fury seems to have his hands fall in terms of exhibition bout offers. Upon retiring, he verbally agreed to a hybrid boxing bout with UFC heavyweight champion Francis Ngannou which is expected to take place in 2023.

Then, there is also strongman Thor Bjornsson who was called out by Fury over social media. Regardless, these fights are merely a way of staying active and earning some money while the undisputed fight looms.