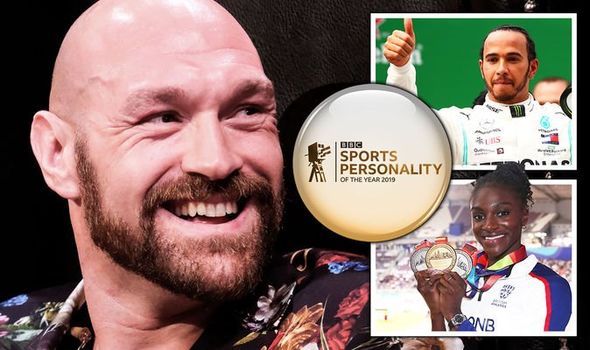 Tyson Fury is the overwhelming early favourite for BBC’s Sports Personality of the Year award following his explosive victory over Deontay Wilder in Las Vegas. Fury became the WBC heavyweight champion of the world on Saturday when he stopped Wilder in the seventh round of their rematch.

Fury stunned Wilder, and the boxing world, with a dominant display.

It was a masterclass of front-foot boxing and Fury left Wilder needing to be taken to hospital at the end of seven brutal rounds.

Wilder was bleeding from his ear and had been struggling from the early stages. He hit the canvas in the third and fifth round and his corner eventually through in the towel in the seventh to confirm Fury’s inevitable victory.

And bookmakers have cut the price on Fury being named Sports Personality of the Year, which will be awarded on Sunday 13 December.

The Pools have priced him at 2/1 favourite with second on the list Dina Asher-Smith 8/1 ahead of the Olympics. 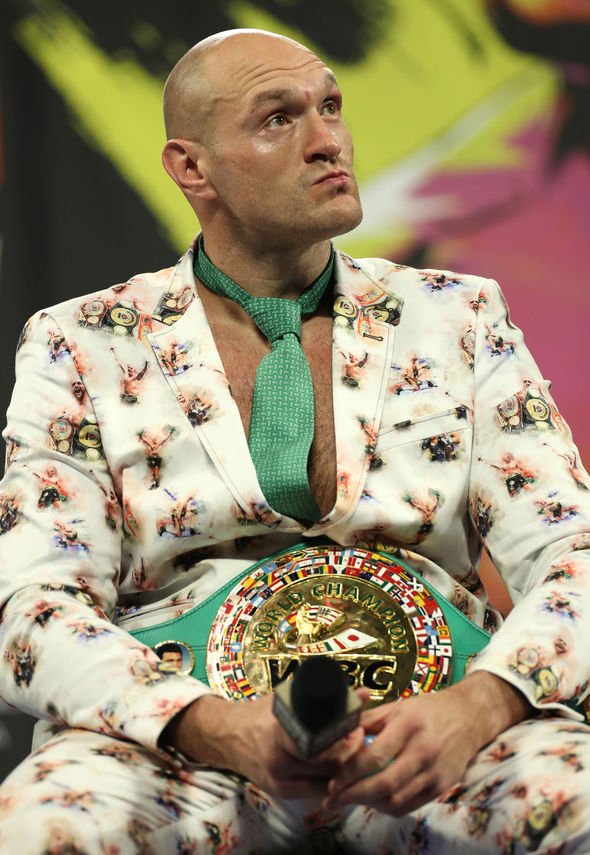 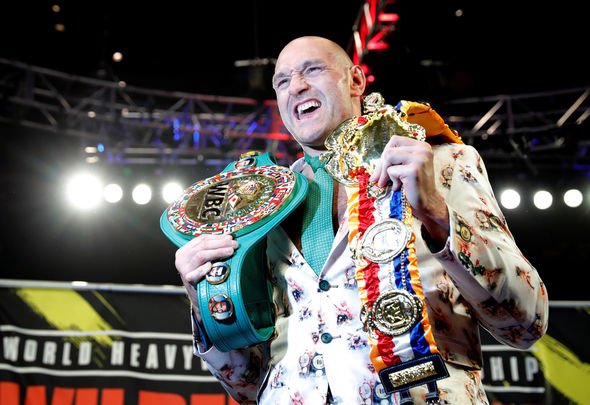 With a big year of sporting action to come – including the Euros, the Olympics, the Ryder Cup, Lewis Hamilton’s battle for a seventh F1 world championship, Liverpool’s run at the Premier League title, potentially a fight between Fury and Anthony Joshua – things could change considerably in the coming months.

But Fury currently leads the market after a brilliant display which has put him in the driving seat for a shot at AJ – or to cash in on a trilogy fight with Wilder.

Eddie Hearn is also keen to set it up but Kubrat Pulev is the mandatory challenger and still AJ’s most likely opponent.

Hearn admits though that Pulev could step aside or Joshua could even vacate one of his belts to set up the fight clash.

“He’s promoted by Bob Arum predominantly. Frank Warren is also involved, MTK are his management company. I’ve spoke to Top Rank and I’ve spoke to MTK straight after the fight.

“Everybody is very clear on this. Everybody wants this fight – Anthony Joshua, Tyson Fury, MTK, Top Rank, Frank Warren, Matchroom.

“There are some hurdles to overcome on the broadcasting, but nothing too much.

“You will get this fight. We will do everything that it takes to make this fight.

“Last time, you had us and Team Wilder and we were locking heads. Right now, you have two guys and two camps that genuinely want this fight, that genuinely will do everything that they can to make this fight. It is the only fight.

“When are we ever going to get the chance of two British world heavyweight champions fighting for the undisputed title against each other? It’s never happened before it will never happen again. We’d be clowns, we’d be idiots if we didn’t make this fight. We believe we win the fight, they believe they win the fight, so let’s see it.”