Tyson Fury claims Joe Joyce is the ‘second-best heavyweight in the world’, rating him ABOVE Oleksandr Usyk, Anthony Joshua and Deontay Wilder… as the Gypsy King teases a future fight with the Juggernaut to ‘find out who’s better out of me and him’

Tyson Fury has revealed that he now ranks fellow Brit Joe Joyce as the ‘second-best heavyweight in the world’ following his win against Joseph Parker, and has teased a future fight between the pair to find out who is the best in the division.

Joyce faced Parker for the WBO interim title in Manchester on Saturday, and punished the New Zealander before becoming the first man to stop him in the 11th round.

The 37-year-old is now in line for a shot at the full version of the belt, and Fury has been singing his praises after watching Joyce’s latest performance from ringside, admitting ‘the Juggernaut’ could give him a run for his money. 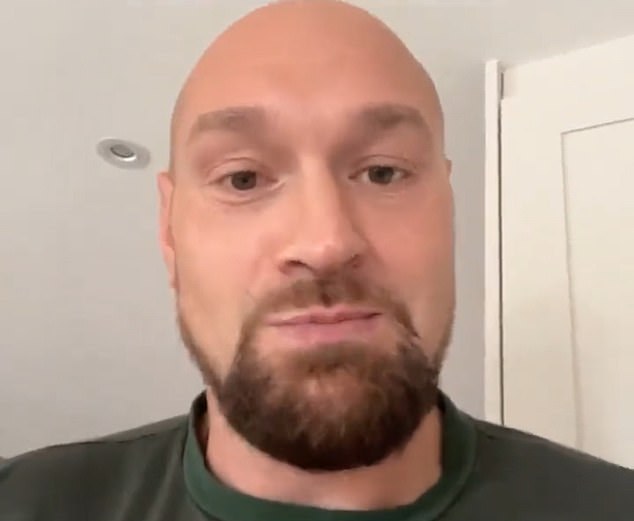 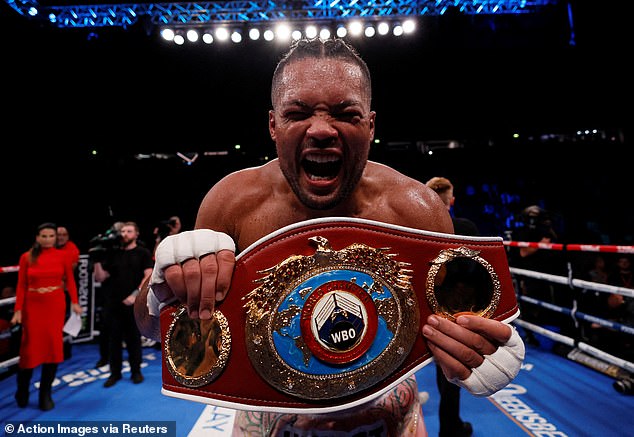 Joyce beat Joseph Parker on Saturday, and Fury has called for a future fight with his fellow Brit

‘I’ve had a lovely day of watching boxing, watching all the big fights and studying all the heavyweights and I’ve got to say, that big Joe Joyce is the second-best heavyweight in the world behind myself,’ Fury said on Instagram on Wednesday.

‘And on his day, given his moment, who knows if he could beat me or not. I think we’ll have to find out one of these days.’

Fury has previously stated that Deontay Wilder is the next best behind him in boxing’s blue-riband division due to his fearsome power.

The Gypsy King has also recently been calling out two-time heavyweight champion Anthony Joshua, but has now insisted that this fight won’t be happening as he has not received a signed contract yet.

Meanwhile, Oleksandr Usyk currently holds three of the four major titles and is unbeaten after getting the better of Joshua twice. 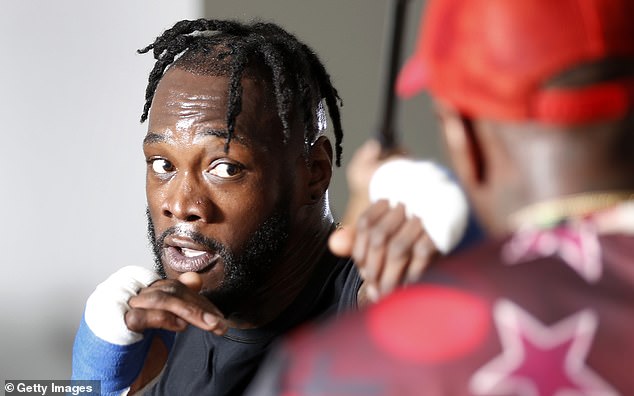 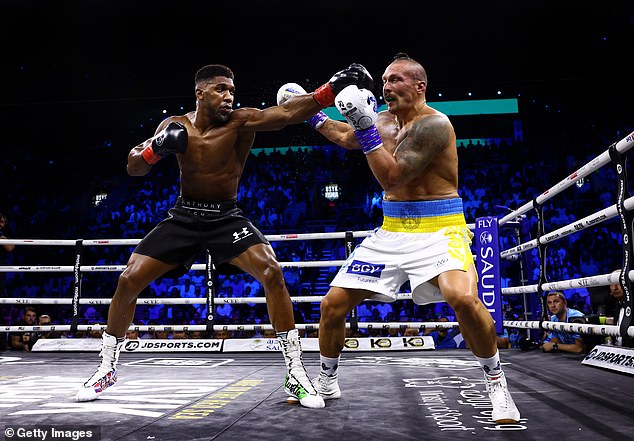 However, Fury has claimed that Joyce is now better than all three of them and wants to settle the score with him at some point.

‘I’ve changed my mind and I think that big Joe Joyce is the number two heavyweight in the world, and who knows if he’s number one,’ Fury added.

‘One day, we’ll have to find out who’s better out of me and him, but at the moment I’m ruling the roost because I’m the world heavyweight champion and he’s not.

‘But he’s f***ing coming for everybody, don’t you worry about that. Come on big Joe!’

Fury is adamant that he will be fighting in December, even if the Joshua bout does not happen.

He has been called out by Mahmoud Charr, who currently looks the most likely opponent to step in for Joshua.

A domestic showdown with Joyce could take place in 2023, though, in an intriguing match-up that would pit two undefeated heavyweights against one another.