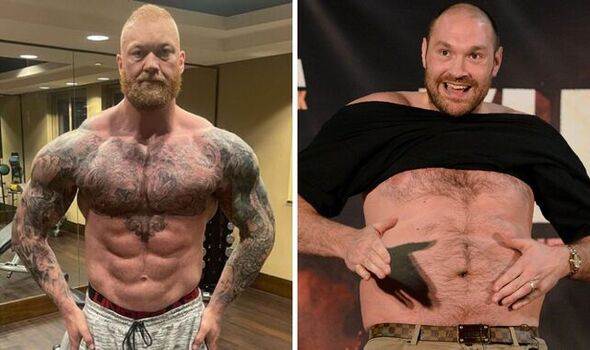 Tyson Fury’s trainer, SugarHill Steward, claims that The Gypsy King’s proposed exhibition bout with Icelandic strongman Thor Bjornsson is ‘just a rumour’. On Tuesday, Fury revealed that he was in talks with Thor for a November clash at a London football stadium.

“It would be a bit of fun,” Fury told the Telegraph. It would be great to get in there in front of, say, 70,000 fans and show him what boxing is all about, make him miss, and knock him out. We are talking to his team at the moment and it is definitely something I’m interested in.”

Over the past month, Fury and Thor have been exchanging words on social media. The trash talk appears to be good-natured, however, there is a definite competitive edge to it. In a recent interview, Thor claimed he could knock out the WBC heavyweight champion and warned Fury against underestimating his power and skill.

Both men appear to be very interested in the fight and there is a definite possibility that a deal could be reached, but Steward is less than convinced. Speaking to iD Boxing, the legendary trainer dismissed the fight despite the disclosures of ongoing negotiations. 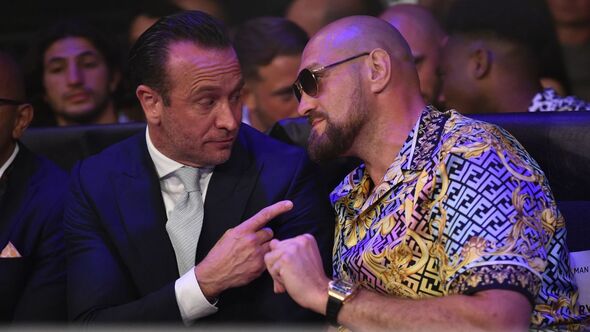 “Oh they’re just rumours,” he said. “No I can’t [provide an update on the situation] I know me and Tyson talked, we talked a little bit of boxing so that’s just about all I can say and what you’re saying, you’re saying something about some boxing, so maybe something will happen – I don’t know but right now Tyson’s retired and he’s loving it.”

When asked whether Fury is ‘actually’ retired, Steward responded: “Of course he is, he said it. How can I say [otherwise] so he says he’s retired and I’m saying ‘no he’s not retired’ so let’s just say it then let’s see how that works, so ‘no, Tyson’s not retired’ let’s see how far that goes,” he joked. 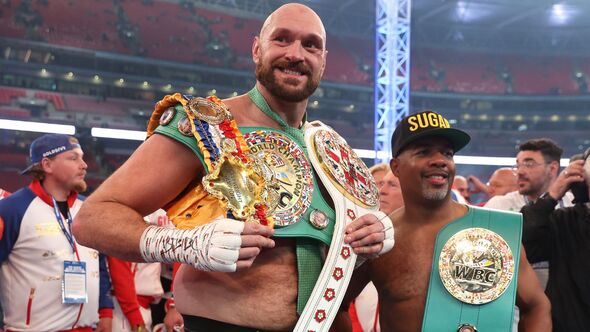 The most sought-after next fight for Fury is against the winner of next month’s highly anticipated rematch between Anthony Joshua and Oleksandr Usyk for the undisputed heavyweight crown.

Talking about that possibility, Steward continued: “Tyson’s a fighting man so he loves his sport, he’s a heavyweight historian so yeah obviously he’s watching the Usyk and AJ fight unlike myself I’m probably watching golf or something like that, which is something I’m trying to learn and become a perfectionist at. But Tyson’s Tyson how many times do people believe what he says anyway?”