Joseph Parker has questioned why Tyson Fury has come into his WBC world heavyweight championship fight with Deontay Wilder so heavy. Fury tipped the scales as the weigh-in at 273lbs, the second-heaviest of his career.

Fury weighed 256lbs for his first fight with Wilder and managed to come out of the bout with a draw.

But the Gypsy King, in the eyes of most, won the fight, and is confident he will beat Wilder the second time around.

Fury, however, isn’t as confident in the judges. 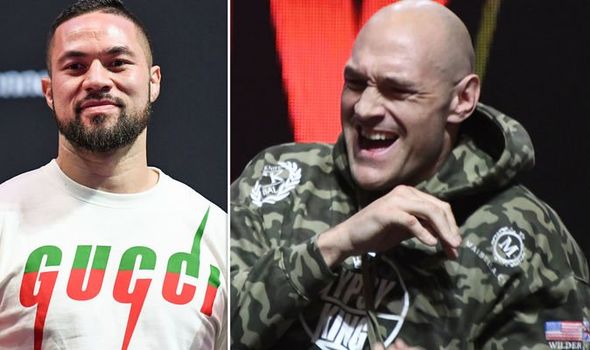 The Mancuanian has revealed on multiple occasions that he wants to knock Wilder out instead of leaving it to the judges.

In order to do that, Fury felt he needed to gain more weight to put more power in his punches.

He weighed in at 273lbs, nearly the heaviest of his entire career.

But Parker is surprised with Fury’s decision to come in heavy, because he fought so well when he was lighter the first time.

“I think with Fury, he’s a lot heavier than he was from the first fight, right?” he said.

“I’m not quite sure why? I thought he would want to be quite a bit lighter.

“He’s got good movement, though. He can still come in and out at his heavier weight. 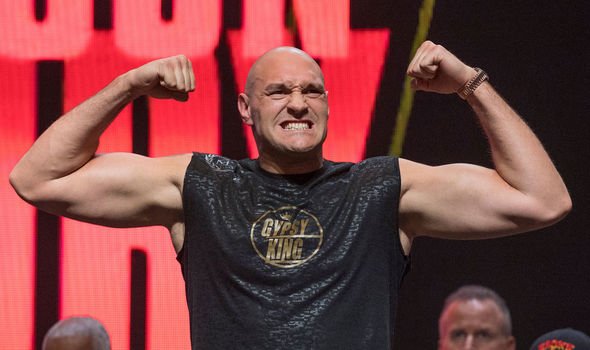 “Wilder has put on more muscle, he’s more lean, I’m not sure how he’s put on that much muscle, though.”

Wilder came in at 231lbs, which is the heaviest of his career, having weighed in at 212lbs for the first fight with Fury.

It’s though the Bronze Bomber is looking to out-work Fury when the fight reaches the inside, where the fight would usually be dominated by the Brit because of his size.

Fury was criticised by his own father John after his clash with Otto Wallin back in September because he was too light.

But for the Wilder rematch, it appears Fury has gone back to what served him best before his three-year hiatus from boxing.