Tyson Fury stopped Deontay Wilder in the seventh round of their Las Vegas showdown. In doing so, the Gypsy King became the new WBC heavyweight champion of the world.

Fury was cheered on during the fight by his wife Paris, who has been an ever-present figure throughout his career.

Upon their return to the UK, Paris shared a message with her followers on Instagram.

She wrote: “Touched down. Pleased to be home. In bed with my 5 babies and giant husband! All back under 1 roof.” 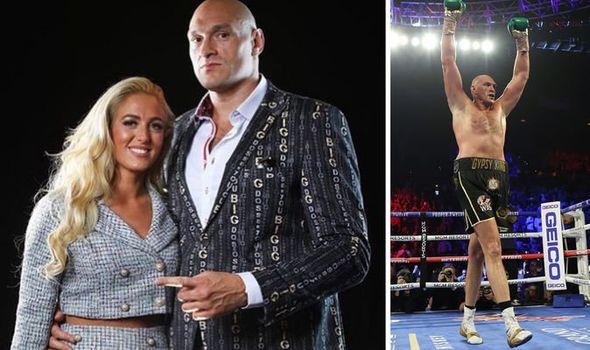 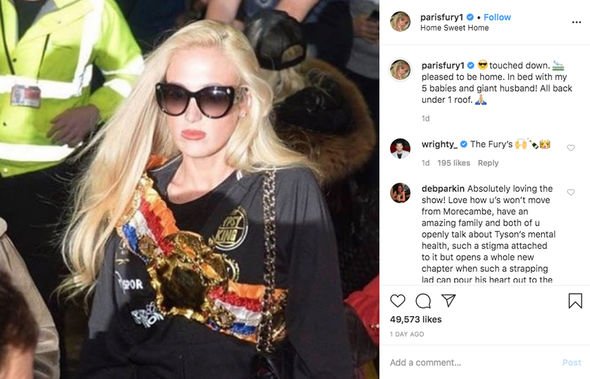 One commented: “Paris you are some woman keeping your lovely husband and 5 beautiful kids together in a loving tight knit family. The real MVP – respect sister!”

Another wrote: “You are adorable and I just love you guys. New Tyson fan here.”

A third added: “You can all sleep well knowing that you did your job to perfection! Great role models, both you and Tyson!!”

A fourth commented: “Good for you! Enjoy peace for a while, and bravo to Tyson, he is more than a world champion, he is a great human being.” 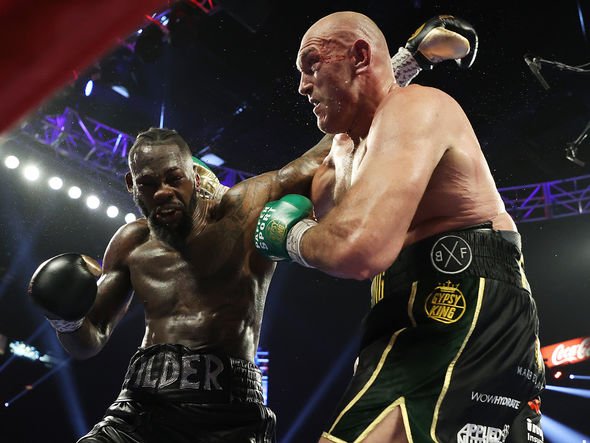 Fury and Wilder fought to split-decision in their first bout in December 2018, with the British star twice being knocked down.

And although Paris admits she was nervous ahead of the rematch, she insists she had no doubt her husband would come out on top.

“The nerves were bad, but they’re gone, we’ve got it,” Paris told IFL TV after Fury’s TKO victory.

“It couldn’t have gone any better, perfect performance, that’s what Tyson can do. 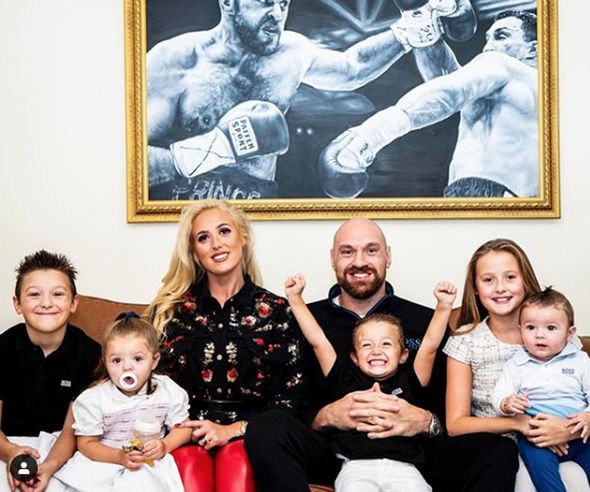 “The whole time, we understand what the other man is capable of and that’s going through your mind, but I knew he was winning clear and easy.

“No one believed him when he would say he would knock Wilder out but there you go, don’t doubt him, don’t ever doubt him.”

Fury and Paris met when they were both teenagers and got married in 2009.