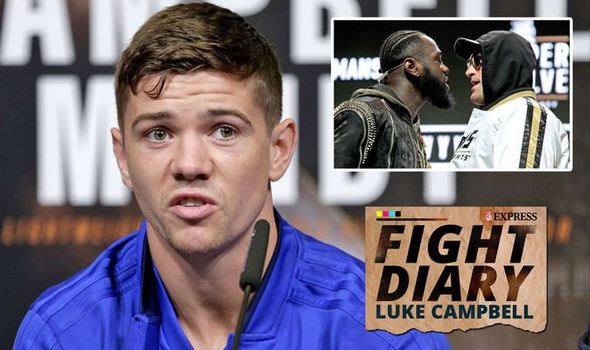 I watched Tyson Fury vs Deontay Wilder 1 in America. I was in Miami at the time. We went out to watch it and it was a great fight. I thought Tyson Fury won the fight. I thought he was very unlucky not to get the decision. He hit, he moved and he wasn’t a standing target during that first fight.

That really surprised me, though. I know Fury is awkward. He moves incredibly well for a heavyweight and technically, he’s a really sound heavyweight.

But there’s no way I saw him producing that performance. Especially after all the time he had away from the ring – to fight Wilder the way he did was brilliant.

Wilder has taken the hardest fights, out of any heavyweight in the world. He’s fought the most difficult fighters, in my opinion. 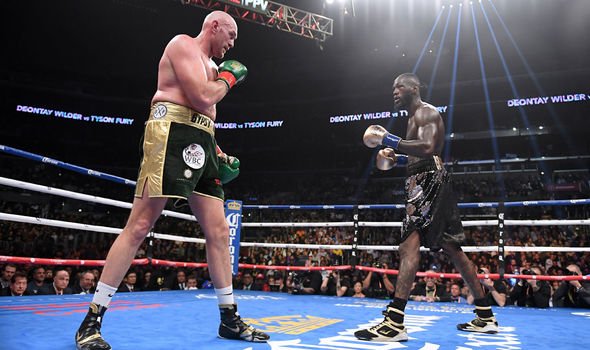 I always rated Luis Ortiz as one of the best heavyweights. I know he’s very old but his technical ability, alongside his size and power – he’s one of the most dangerous in the world.

And Wilder has boxed him twice now. The first one was controversial and he was losing the second one but he came out with a one-punch knockout.

From what I’ve seen and what Fury is saying, which is that he’s looking a lot thicker and heavier, the advantage is with Wilder.

I don’t believe for one second that he’s going to come out and try and knock out Wilder.

Tyson might be punching harder himself but that doesn’t mean he’s just going to come out and knock Wilder out.

He’s changed his trainer, who will be telling him all these different things to do. If Fury is a real student and he wants to learn, then it’ll help. 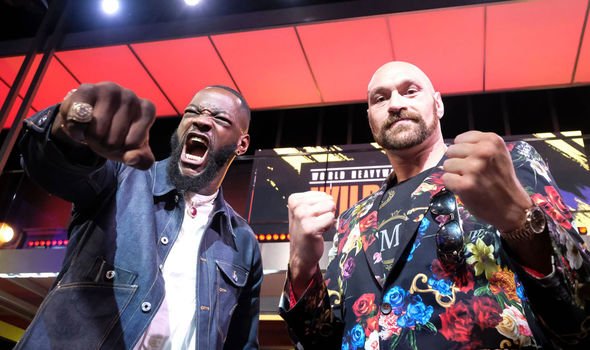 But Fury could always do what he wants to do. If he’s going to do his own thing, then what does it matter?

He’s such a big name, Fury. It depends in his mind whether he’s thinking he wants to listen to someone new.

He’s certainly got the power, Fury. He hurt Wilder in the first fight. But he’s never really been that guy to go for the big knockouts.

He showboats, he’s got good movement, he’s quick – but he’s not the type to go and bang someone out.

If everything I’m seeing happens and he does what he says he’s going to do – it could be over early, like three or four rounds, Wilder could knock him out.

I’d really like to see Fury come out moving and nice and light on his feet. But even then… if he’s heavier, he could slow down and get knocked out in seven or eight rounds.

If Fury comes out lighter than ever and he’s fooled everyone, then I see him winning. Wilder will have to throw punches, big time. He’ll need to throw shots.

That’s only if he’s fooled everyone. He could win on points or get a late stoppage… but I doubt that. Hopefully he gets the win.

Tags: Fury vs Deontay Wilder 2, Tyson
You may also like
Latest Posts