The UFC’s third pay-per-view card of the year takes place this weekend in Las Vegas, Nevada. Headlining the card at the T-Mobile Arena is a middleweight title fight between defending champion Israel Adesanya and perennial contender Yoel Romero.

Adesanya’s clash with ‘The Soldier of God’ will be his first outing since claiming the middleweight throne with a second-round TKO victory over Robert Whittaker last November.

Romero will be hoping to become the first Cuban to win UFC gold, provided he makes weight for his eagerly-anticipated clash with ‘The Last Stylebender’.

Championship gold will also be on the line in the co-main event of the evening, which will see reigning women’s strawweight champion Weili Zhang take on the division’s former ruler Joanna Jedrzejczyk

Zhang will be bidding to make the first defence of her 115lb crown, which she claimed last August with a 42-second victory over Jessica Andrade. 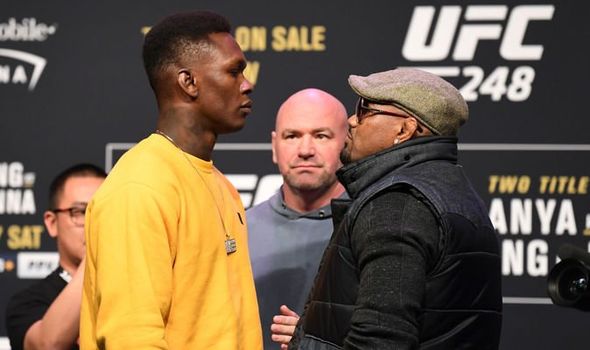 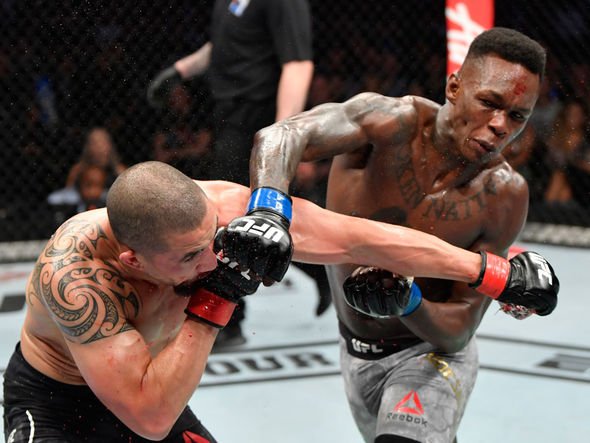 UFC 248 is jam-packed with entertaining fights, making it a must-watch for even the most casual mixed martial arts fan.

Here’s everything you need to know about the event:

When and where is UFC 248 taking place?

UFC 247 takes place at the T-Mobile Arena in Las Vegas in the early hours of Sunday, March 8.

The main card and the preliminary fights will be shown live on BT Sport Box Office.

Alternatively, if you don’t have BT Sport, you can watch the prelims on the UFC’s Fight Pass service. 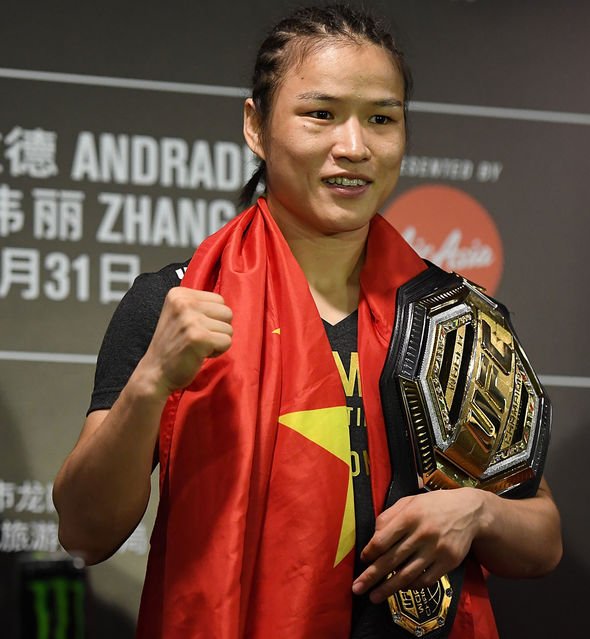 The prelims will get underway at 11:30pm BST on Saturday, February 8.

What time will UFC 248’s main card get underway in the UK?

The main card will commence at 3:00am BST.

Adesanya and Romero are expected to make their respective walks to the Octagon at around 5:30am BST (12:30am ET and 9:30pm PT).

The Octagon walks could be later or earlier than 5:30am depending on whether the preceding fights go the distance or finish early.

BT Sport subscribers will be able to watch the third pay-per-view card of the year through their laptop or mobile device via the BT Sport App. 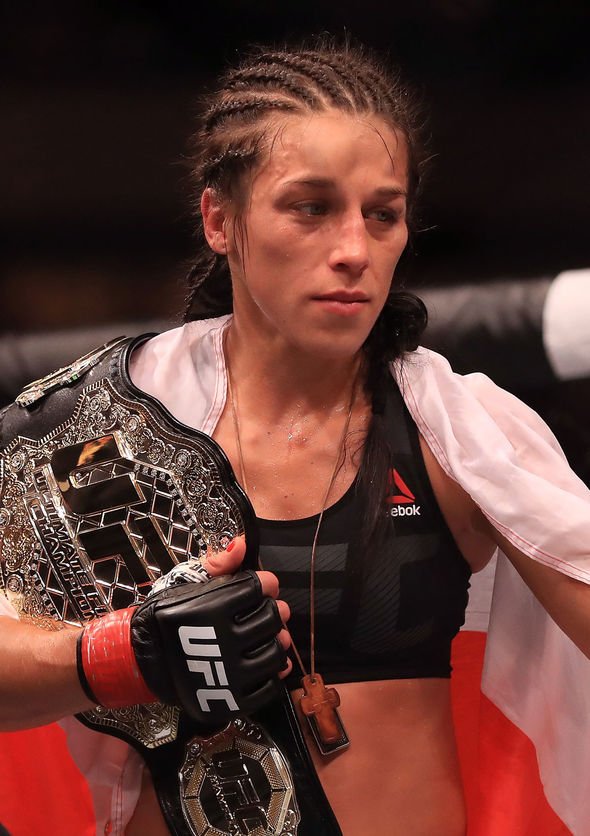 Tags: autoplay_video, Sports, ufc 248
You may also like
Latest Posts