UFC boss Dana White said in April he was looking to secure an island to host events amid the coronavirus pandemic. And that goal has now become a reality with a location and date set for UFC 251.

UFC 251 will take place on Yas Island in Abu Dhabi.

Three other events will also be held on what has been dubbed ‘Fight Island’.

“We came up with the idea of having fights on ‘Fight Island’ because we needed a destination to hold international events during the global pandemic,” White said in a statement. 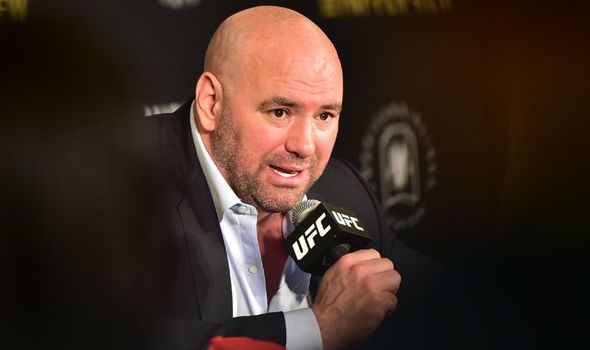 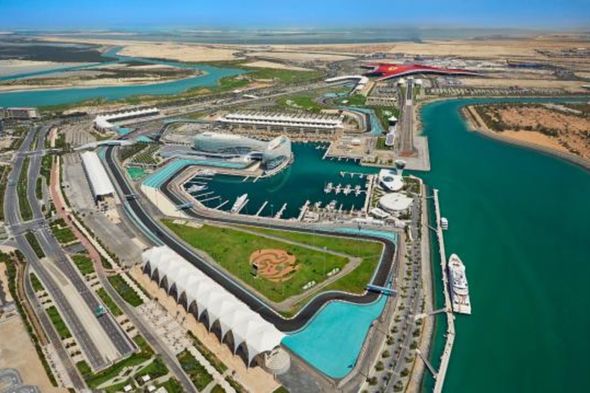 “Abu Dhabi has been an amazing location to hold fights over the past ten years and it is the perfect place for these events.

“The infrastructure we are building will be such a once-in-a-lifetime opportunity for the fighters that’s never been done before.

“From the arena, the private training facility, and the Octagon on the island – it’s going to be an experience that none of us will ever forget.”

“Everything will happen on the island,” White said. “Nobody will leave the island.

“They’re going to have their own private training quarters where people can train themselves.”

Three championship fights have been scheduled for UFC 251, headlined by the welterweight bout between champion Kamaru Usman and challenger Gilbert Burns.

Alexander Volkanovski will defend his featherweight crown against Max Holloway, while Jose Aldo and Petr Yan compete for the vacant bantamweight title.

The action will be shown live by BT Sport in the UK.

The full fight card for UFC 251 can be found below. 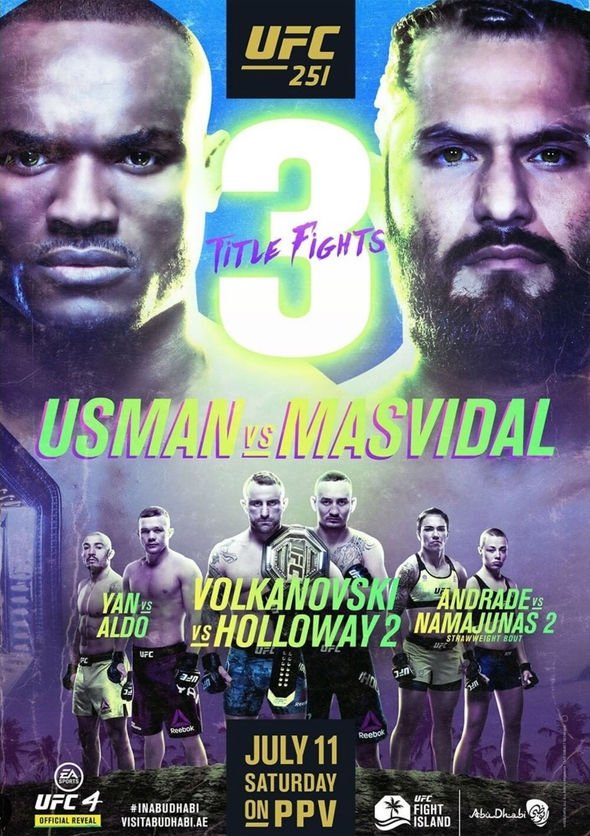 Tags: autoplay_vide, headlines, Sports
You may also like
Latest Posts

Norwich vs Brighton live stream: How to watch Premier League fixture online and on TV today

Kai Havertz: Playmaker linked with Chelsea ‘can leave Leverkusen this summer’
Recent Posts
This website uses cookies to improve your user experience and to provide you with advertisements that are relevant to your interests. By continuing to browse the site you are agreeing to our use of cookies.Ok