Nick Diaz will be back inside the octagon for the first time in more than six years this weekend – but fans are worried about his return after seeing footage of him training.

Diaz, 38, last fought in January 2015 when he was beaten by Anderson Silva at UFC 183, only for the bout to be later declared a non-contest after Silva tested positive for drostanolone and androstane. Diaz himself also tested positive for marijuana.

This Saturday however Diaz, the older brother of Nate, will return from retirement on the UFC 266 card in Las Vegas for a long awaited rematch with Robbie 'Ruthless' Lawler.

The pair last met way back in the same city in April 2004 when Diaz, who initially retired with a 26-9-2 record in MMA, prevailed after a brutal second round knockout. 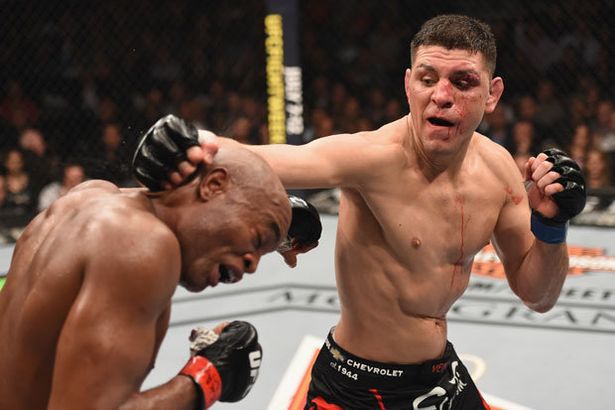 However, an online video clip of him shadow boxing has prompted many UFC fans to cast doubts over his physical condition heading into his comeback fight.

In the clip, Diaz appears alarmingly sluggish and one fan tweeted: "Am I seeing things or is he slow as hell there? Maybe it’s a mind game."

"Man I hope this footage isn’t any sign of what we get Saturday, I'm already nervous," wrote another.

Many fans also drew comparisons with the disastrous boxing return of Evander Holyfield this month, who suffered a first round defeat to another former UFC fighter in Vitor Belfort.

Is this fight a bad idea for Diaz? Let us know in the comments section. 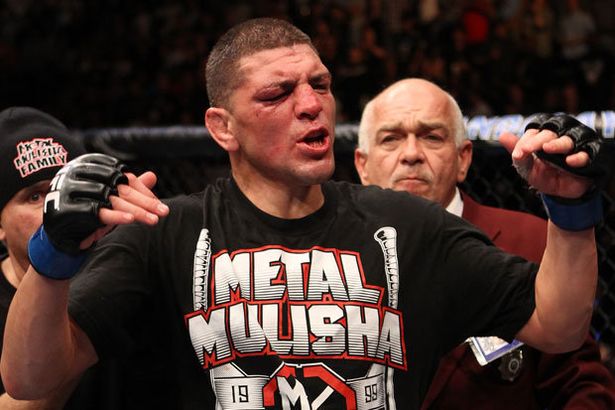 "I love Nick Diaz but that shadow boxing video is giving me big time Evander Holyfield a couple weeks ago vibes," posted one.

The video has exacerbated the fears of many UFC followers after recent comments from Diaz left him open to accusations that he was returning purely for financial purposes.

"I never enjoyed fighting. It’s just something that I do," he told ESPN.

"It’s just what I do. I try to get away from it, but really, it’s kind of inevitable. It is. All the people around me, and all the money and the sponsors, they won’t let me get away from fighting. I might as well just go and take my punches.

"Do I feel confident? I never do. I never have. I’ve always felt like I’m gonna get trashed out there. Every fight I’ve ever done."

Lawler himself last fought in August 2020, losing to Neil Magny at UFC 175.