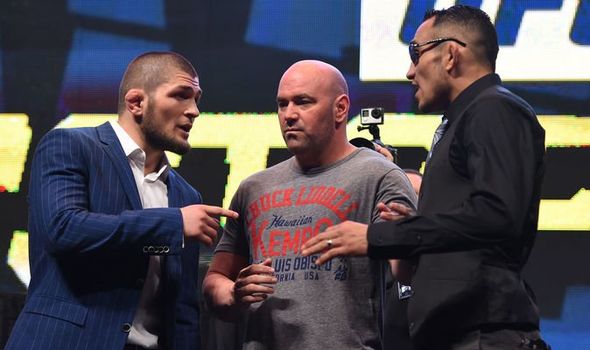 Justin Gaethje’s manager Ali Abdelaziz has dismissed suggestions the former World Series of Fighting lightweight champion is in talks to face Conor McGregor in the summer.

“This rumour about @Justin_Gaethje fighting vs @TheNotoriousMMA is absolutely false,” Abdelaziz tweeted. “He had the opportunity to fight him already instead of cowboy but he didn’t.

“Justin is the number one contender and like khabib said, Conor needs to win 10 fights.

During a recent appearance on The Joe Rogan Experience podcast, Bravo said: “The advantage is that we know exactly where the fight is gonna be if Khabib is successful.

“There’s the stand-up phase, the clinch, the fighting against the fence, the dragging, then there’s the in-between the fence and dragging. 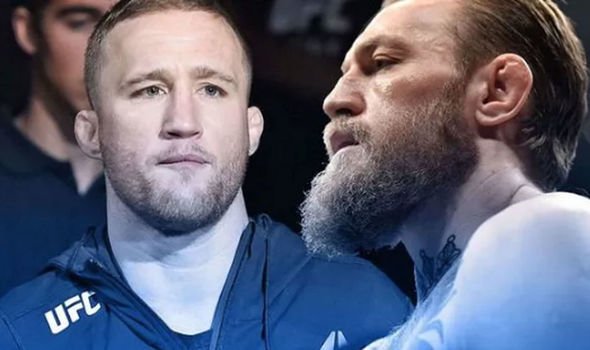 This rumour about @Justin_Gaethje fighting vs @TheNotoriousMMA is absolutely false

“We know where he wants to take the fight, and we’ll set traps, all sorts of them. We’ve been working on this for a while.

“Khabib has my respect a million per cent, I mean that guy’s insane, but Tony has so many goddamn weapons.

“He might have more weapons than anybody ever in the UFC. Khabib is not invincible.

“He’s [Ferguson] on top of the latest s**t, the latest training instinct, the reaction, s**t the NBA would be doing. I don’t want to talk about it.

“All you need to know is D’arces and elbows. Those D’arces are coming from everywhere.

“This is arguably the greatest fight ever, the greatest ground and pounder … and then here comes Tony the wild enigma coming from you from a thousand different angles.” 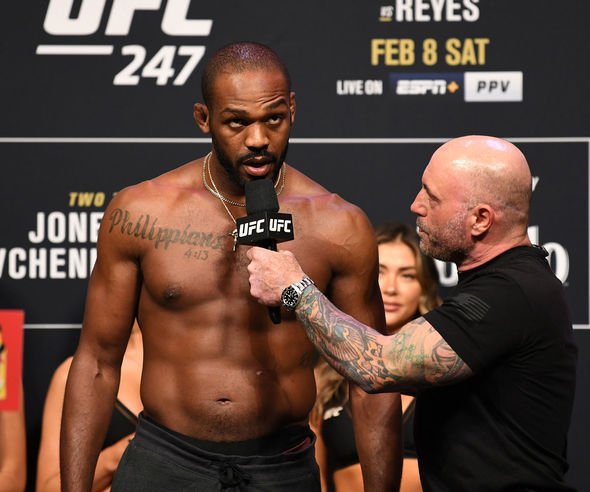 “You’ve got to wonder how much of that slowing down is his enthusiasm, how much of it is physical,” he said.

“Maybe if a big fight comes up like a Stipe Miocic fight, or Francis [Ngannou].

“He had a couple of years off because of all his troubles outside of the octagon. Two years where he really wasn’t fighting.

“But other than that, he’s had nine solid years against world-championship caliber fighters.”