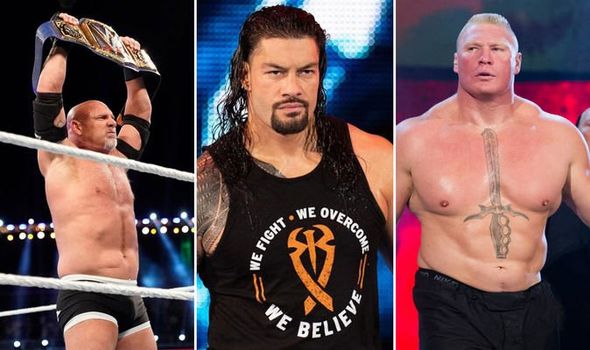 WWE Champion Brock Lesnar, Universal Champion Goldberg, Roman Reigns and many more superstars are not scheduled to wrestle at Elimination Chamber for various different reasons. WWE will host one of its most violent pay-per-view events of the year tonight at the Wells Fargo Center in Philadelphia, Pennsylvania in what will be the last event before WrestleMania 36.

But both world champions Lesnar and Goldberg are highly unlikely to play any kind of role as they are part-time performers and are being saved for WrestleMania.

The WWE Champion has been a part-timer ever since his return to Vince McMahon’s promotion in 2012 and still rose through the ranks as one of the company’s biggest star attractions.

But the UFC legend struck a deal with McMahon in which they both agree that he will never be wrestling on free TV shows, such as RAW and SmackDown, or non-televised live events. 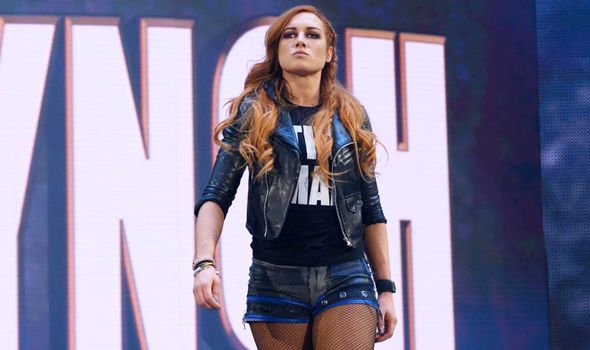 The Beast also tends to perform on esteemed pay-per-view shows like Royal Rumble, Survivor Series, SummerSlam and of course WrestleMania as well as international events that come with major paychecks, mainly in Saudi Arabia.

Goldberg made an unexpected comeback to WWE in 2016 despite his advanced age and enjoyed some major victories, most notable of which was his triumph over Lesnar on his return match.

The Hall of Famer, though, has attracted immense criticism from the WWE Universe after his shock Universal title win over Bray Wyatt at Super ShowDown in Saudi Arabia in just three minutes.

Fans lashed out on social media as they believe Wyatt was treated unfairly and that the 53-year-old wrestler didn’t deserve to carry the gold at WrestleMania.

The four-time world champion is not set to appear at Elimination Chamber as he is preparing for Mania where he will defend his belt against Reigns.

The No1 Contender is also not scheduled to compete in tonight’s show but that doesn’t mean he won’t play a non-wrestling role.

The same goes for the likes of RAW Women’s Champion Becky Lynch, Charlotte Flair and Wyatt, all of whom have major WrestleMania matches set up for them and the wrestling giants won’t one to risk them getting hurt before the Showcase of the Immortals.

Baszler is the absolute favourite to win that bout and set up a crunch clash against The Man on April 5 at the Raymond James Stadium in Tampa, Florida.

Charlotte will take on NXT Women’s Champion Rhea Ripley at Mania and Wyatt will go head-to-head with WWE legend John Cena, who is also a part-time competitor as he has now turned his attentions to Hollywood.