Thousands of people are expected to travel to Tampa from around the world for WrestleMania 36, which will take place Sunday, April 5 at Raymond James Stadium. And WWE have no plans on cancelling the event because of coronavirus at present.

The WWE have released a statement addressing the situation with so many fans getting ready to make the trip to Florida.

It read: “The health and safety of our fans, performers and employees are our top priorities and we are monitoring the situation closely with our partners and government officials in Tampa Bay.

“We remain committed to hosting WrestleMania at Raymond James Stadium on Sunday, April 5, and like other entertainment properties in the U.S., there are currently no plans to cancel or postpone our upcoming events.”

Some WWE stars believe the show is likely to be called off though. 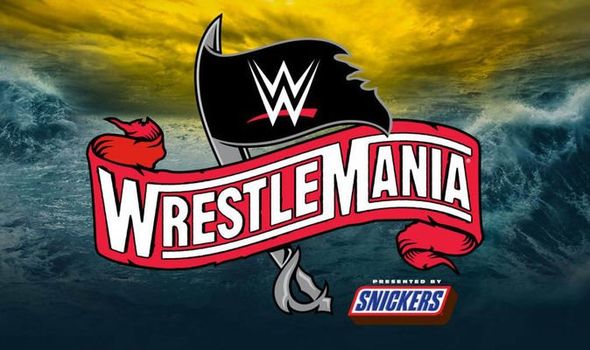 That’s according to Ryback who formerly worked for the company and is still in contact with several wrestlers.

He said: “From a wrestler’s standpoint, [WrestleMania] is in Tampa and they’re gonna bring people from all over the world to this location.

“If I’m a wrestler – and I’m speaking from the talent as I’ve talked to a couple of people – the talent believe that WrestleMania is possibly going to get cancelled.

“This is a business and it will impact a lot of things but you have to protect the wrestlers at all costs.”

“With Axxess, there should be no fan interaction.

“If they chose to do this, wrestlers should only have to show up to WrestleMania and if you do the Hall of Fame, you keep the talent away from the audience.

“You have to be really protective of the wrestlers from a business perspective if you go through with this.

“I have a feeling [Vince] is gonna try to go through with it no matter what. 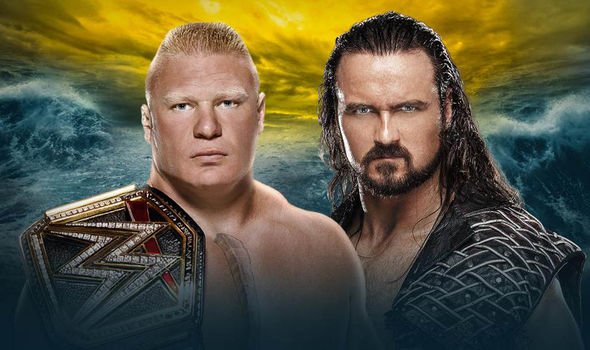 “He’s gonna have to be forced to say ‘No’ if it does happen.”

Several matches have already been announced for WrestleMania this year.