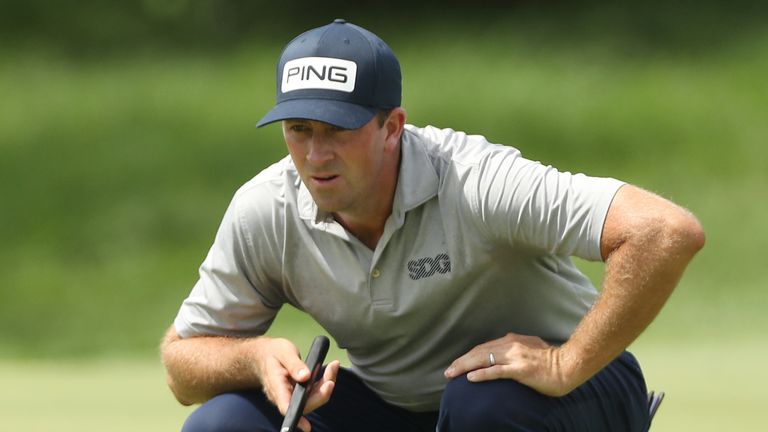 An emotional Michael Thompson celebrated his hard-fought win at the 3M Open which “solidified” his long-standing belief that he can compete against the best golfers in the world.

Thompson earned his breakthrough win on the PGA Tour at the Honda Classic in 2013, but he endured many an arduous season after that maiden victory and had to compete in Korn Ferry Tour events towards the end of the season four times to retain his card for the following season. But his hard work and steadfast confidence in his own ability paid off at TPC Twin Cities, where he birdied two of the last three holes to claim a two-shot triumph ahead of a fast-finishing Adam Long, with eight players tied for third place on 16 under.

Thompson now has the luxury of “job security” for the next two years on the PGA Tour, while he has also secured entry into the forthcoming majors and World Golf Championship events, and he is particularly looking forward to the US Open in September at Winged Foot, a venue he described as “my favourite golf course in the entire world”.

“This win validates the first win,” said the 35-year-old. “It solidifies my presence on the PGA Tour and proves to my peers that I’m a threat every week and that’s what I want to be. “This has been my dream ever since I was seven years old, to play on the PGA Tour. I never got past maybe winning one time, and to have it happen at such a great event on such a great golf course under these conditions with the field that we had this week, it was a shootout today.

“I mean, anybody could have won. It just means the world to me because it solidifies in my mind that I’m one of the best golfers in the world and that I can compete every single week out here.

“It’s job security for two more years, it’s benefits of the sponsors that I have and it gives me the confidence to know that I can compete on the biggest stage in the world in this game and that I can do it again. 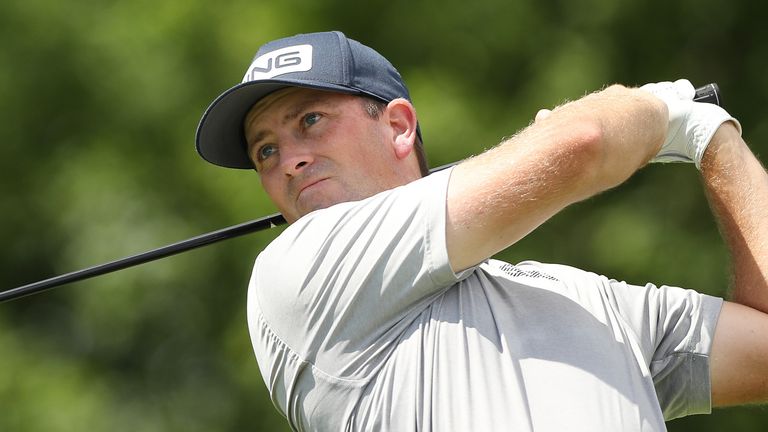 “To have the opportunities to play in some of the bigger tournaments, to finish the year and put myself in a chance to make Atlanta, I’ve never been in a better position, I think, than right now on the PGA Tour. Man, I am chomping at the bit to go prove myself again really.

“Next week is another opportunity on a golf course that I absolutely love. Winged Foot for the US Open is my favourite golf course in the entire world. I mean, you couldn’t have written a better script for where I’m at right now.”

Thompson made only three bogeys in the entire tournament while racking up 22 birdies, which he credited to his solid tee-to-green game and a good touch with the putter.