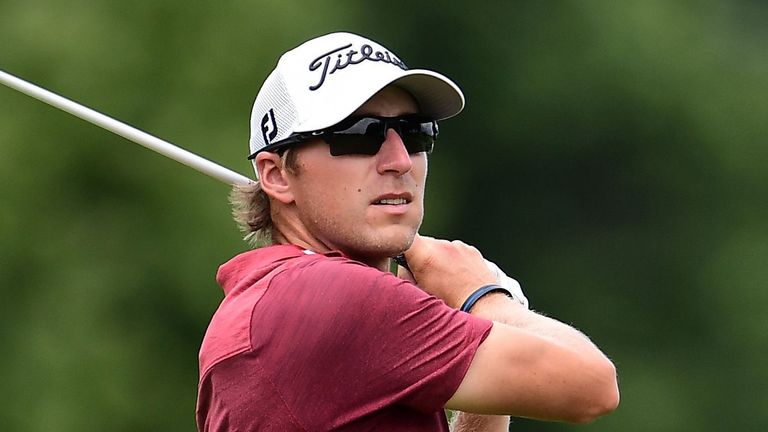 Richy Werenski reeled in long-time leader Michael Thompson to regain a share of the lead heading into the final round of the 3M Open in Minnesota.

Thompson was four shots clear of the chasing pack after he birdied the 12th to get to 16 under, but that was his final gain of the round and he carded his lone bogey at the 17th while Werenski birdied three of the last four holes to regain a tie at the top. 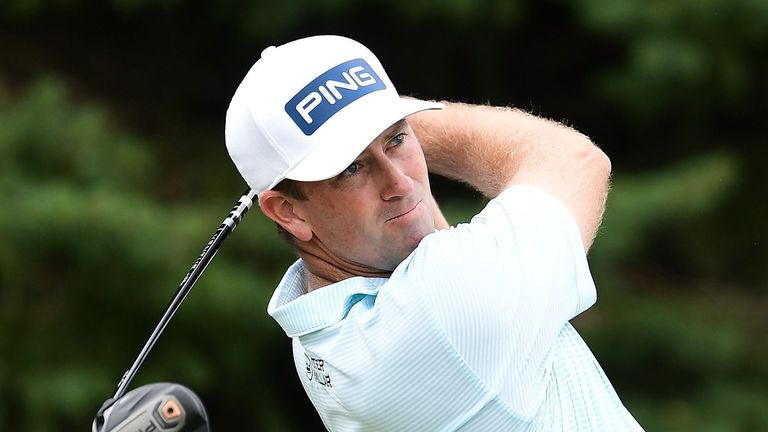 Tony Finau’s bid for an elusive second PGA Tour title remains intact as he recovered from an uncertain start to salvage a 69 and stay within two of the leaders alongside former Masters champion Charl Schwartzel, who powered into a tie for third with an excellent 66.

Werenski got the upper hand in his duel with overnight co-leader Thompson when he birdied the second and fourth, with both approaches settling just a few inches from the cup, but there was a two-shot swing at the next when Werenski three-putted from inside 30 feet and Thompson tapped in from close range for birdie.

Thompson then gained control of the tournament as he two-putted for birdie at the long sixth and holed from 25 feet for his third in a row at seven, and a Werenski bogey at 11 was followed by a Thompson birdie at the 12th which lifted him four strokes clear.

But Werenski responded with birdies at 15 and 16 before Thompson airmailed the green at the 17th and could not get his pitched within 15 feet of the flag, leading to his first bogey of the day, and he compounded that error with another moments later when he blocked his drive into water at the last. 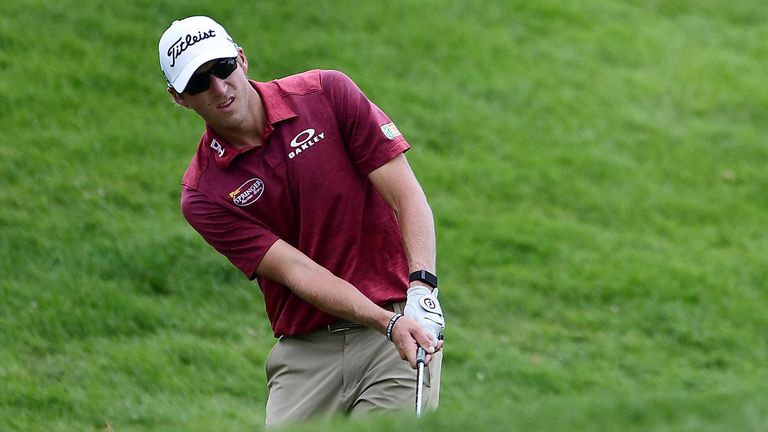 However, after taking his drop he smashed a bold three-wood straight at the pin from 270 yards and, having narrowly cleared the hazard, he found the back-left bunker and played a sublime escape which ran out to tap-in range for a closing par.

Werenski was forced to lay up from the left rough, but he flicked a wedge to eight feet and holed the putt for birdie to restore parity with Thompson, with Finau and Schwartzel lurking on 13-under par.

Finau opened with a birdie but then bogeyed the next two before a 15-foot putt for birdie at the eighth lifted his spirits, and he drilled a towering iron to four feet at the ninth which he converted to get back into red numbers by the turn.