A fit and healthy Eddie Pepperell is determined to stay focused and “show off” in front of tournament-host Lee Westwood at this week’s Betfred British Masters.

Pepperell has been working as hard at trimming his waistline as he has on his golf game during the European Tour shutdown, the Englishman spending four months eating just steak, liver and bone broth every day in a diet he described as “extreme”. 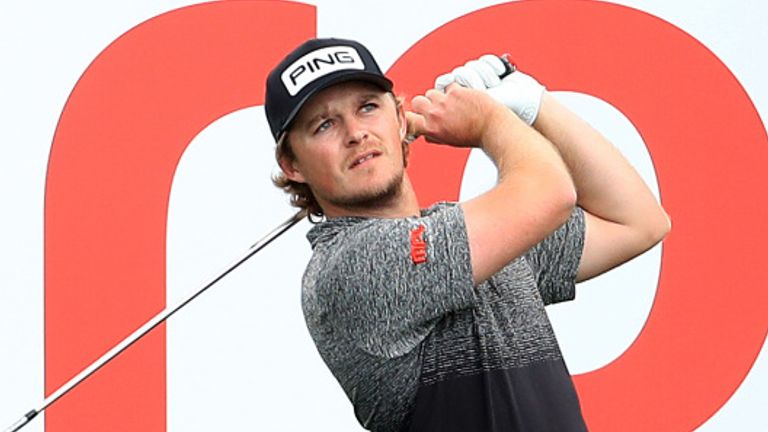 But the 29-year-old has felt the health benefits which he hopes will stave off the injury and illness issues he endured on occasions last year, and he is looking forward to his first competitive action since being disqualified from the Qatar Masters in March following a scorecard infringement.

“I’m about 10 centimetres thinner around the waist apparently,” said the 2018 British Masters winner, who is hoping for a better performance than on his last visit to Close House in 2017, when he missed the halfway cut.

“I’m a bit late, 29 now, so I’m getting on a bit. I don’t know what prompted me to start. I’ve beefed up in the sense that I’ve eaten a lot of beef! I’ve taken the opposite route to Bryson DeChambeau, I think it will pay off more for him than it will for me.

“I started it the week before Qatar, weirdly. It’s not the best diet for mathematics but it’s good for the waistline. I wanted to improve my health a bit as I had a few issues last year, if I’m being honest. I saw some photos, and the way I felt for a 28-, 29-year-old, I knew it wasn’t right.

“So I found this extreme diet, I tend to be quite extreme in that sense so I knew it would probably be the right thing for me to do. I’ve adapted it a bit now, but for four months all I ate was steak, liver and bone broth every day. I must say, my body felt amazing for it. I felt just great.”

Pepperell, who revealed his nutritionist girlfriend gave up veganism to join him on his steak, liver and broth diet, is also wary of the difficulties of staying focused on the course with no spectators in attendance, a problem highlighted by Rory McIlroy last week. 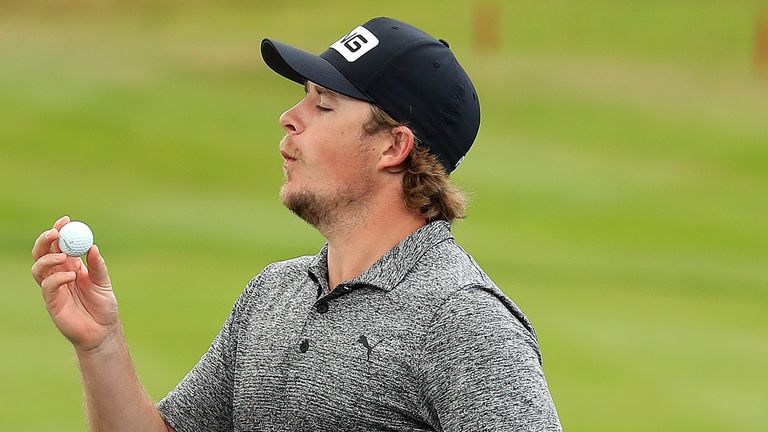 “Whether that’s on the routine – and it probably will be in my case – and just trying to get heavily immersed in every shot I hit. Also in between shots, trying not to comment on how different it is. Trying to limit any conversation on that with Mick (Doran, Pepperell’s caddie) will probably be wise.

“But it’s easy to say that sat here the day before the tournament starts, a couple of bogeys in, and that might change. It is what it is. I would probably put myself in the category that Rory puts himself in, in the sense that he feeds a bit off the crowd. 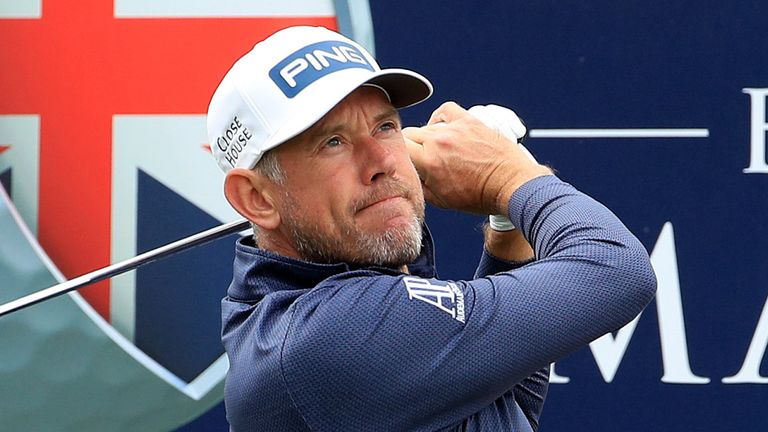 “I’m almost being a bit of a show-off in that sense, in a good sense. But I’m playing with Lee (Westwood) for the first two rounds, so it’s an opportunity to show off in front of a fine golfer.

“I don’t know what to expect, I think I’ll play very well or pretty bad, and I don’t imagine there will be a lot in the middle. I’ve spent a lot of time thinking and practising so I feel it will go one of two ways, it doesn’t really stay in the middle when I do that.