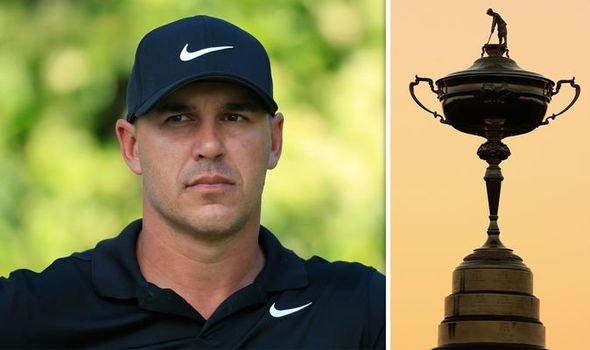 Brooks Koepka is the latest name to call on the Ryder Cup to be postponed if it can’t be played with fans. The biannual event is due to take place in September in Wisconsin.

And it looks likely to be played without fans if it goes ahead at all – with the first events on the PGA Tour due to be played behind closed doors.

However with the potential for players and fans having to be quarantined on arrival in America it looks unlikely that the event will take place as normal.

And world No 2 Koepka admits it won’t feel right.

“I personally don’t want to play if there’s no fans,” Koepka said. “I don’t see a point in playing it.

“I get representing your country is an honour and it’s something that’s so much fun but at the same time, the fans make that event.

“That’s what we get nervous on the first tee. You hear the chants. You hear everything that’s going on – the U-S-A – , all that stuff. That’s what makes it fun.”

A handful of others have expressed similar thoughts including Rory McIlroy, who said: “A Ryder Cup without fans is not a Ryder Cup.” 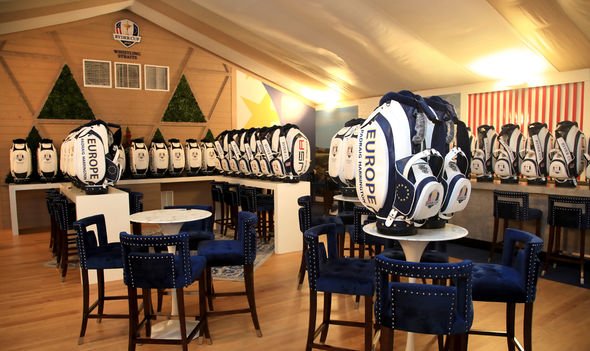 And he admitted he wanted it put back a year, saying: “It wouldn’t be a great spectacle, there’d be no atmosphere, so if it came to whether they had to choose between not playing the event or playing it without fans, I would say just delay it a year and play it in 2021.”

The golfing calendar is still uncertain with no start date booked in for the European Tour, although the British Masters is likely to be the first event and is currently scheduled for July 30.

The PGA Tour gets back underway next week, but European players are in limbo due to travel restrictions.

A number of UK-based players returned to the course this week including Tommy Fleetwood who teed up at local club Sandiway Golf Club in Northwich yesterday.

“I think it’s going to do a lot of people an enormous amount of good in terms of physical and mental health,” said the world No.10 Fleetwood. “You can hit as many balls as you want indoors but I’ve always said that golf was meant to be played outside.”

PGA Tour official Andy Levinson said: “We are working with the Federal government to facilitate the return of players and caddies who are currently residing outside the US and we’re optimistic that is going to occur.

“(A 14-day quarantine) is currently in place and it is likely to continue, and so it is imperative that those constituents that we have need to come back to the US at least two weeks prior to our return to competition.”

The Tour will charter a 170-seat plane to travel between events but any player testing positive will have to withdraw and also go into quarantine.

World No.3 Park Sung-hyun said: “I am pleased and also proud of the fact that South Korea is leading the way for the resumption of sports.”