DEREK LAWRENSON: It’s so depressing watching Phil Mickelson commit lock, stock and oil barrel to the Saudis… the six-time major champion faces a ban from the PGA Tour but he just can’t help himself when it comes to cash

It is hard to think of anything more depressingly predictable than Phil Mickelson’s request for a release from the PGA Tour to join the inaugural Saudi cash grab at St Albans in June.

Once the organisers made it clear some weeks ago that he would be ‘welcome any time’ and that he had been forgiven for his unguarded description of the Saudis as ‘scary motherf*****s’, you knew that he would follow the money trail. He apparently can’t help himself.

Mickelson has owned up to being one of the original architects of the proposed Super Golf League, now pushed down the road until 2024 at the earliest. 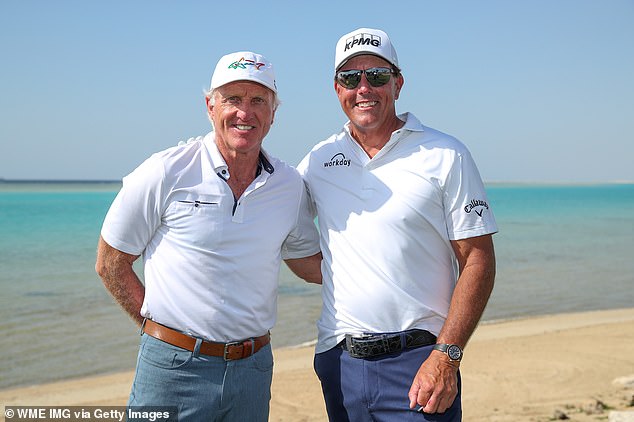 And he has now unsurprisingly put his name forward for the opening event of the LIV Invitational Series, a programme of eight events that has been scheduled instead.

It won’t cost him anything in terms of burning bridges back in America. The PGA Tour will grant him a release because the event is not taking place on US soil. When the LIV Series moves to America in July is when Mickelson will have a decision to make.

He will be banned from the PGA Tour if he plays in one of those, but it looks as if he’s committed lock, stock and oil barrel to the Saudis. 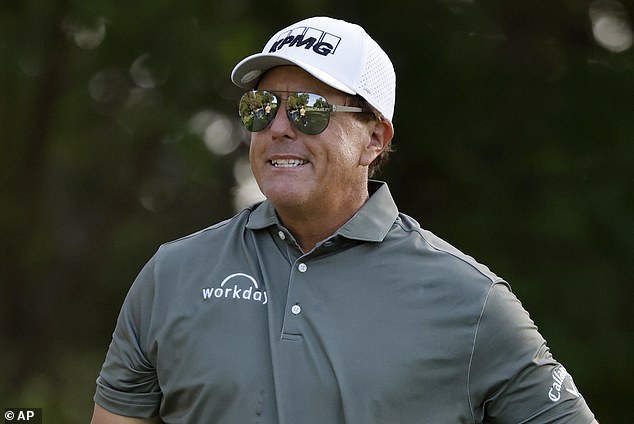 The 51-year-old hasn’t been seen, of course, since two shocking interviews emerged in February.  First he accused the PGA Tour of ‘obnoxious greed’ and became persona non grata both in the boardroom and the locker room, and then came his Saudi comments.

All sorts of unsubstantiated rumours have filled the vacuum and you hope for his sake none of them are true.

Now he has outlined his comeback, filing entries for his defence of the US PGA Championship in May, the US Open in June and the St Albans shindig in between. 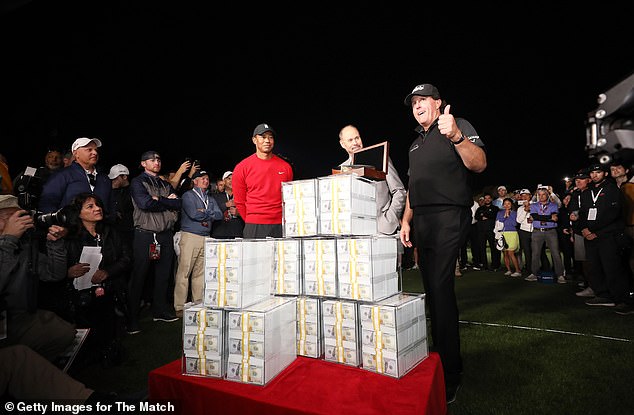 His agent Steve Loy said in a statement that this is simply a pen-pushing exercise to keep his options open but if he didn’t play in those three events… now, that really would stun the golf world.

All told, 15 of the world’s top 100 have supposedly requested releases for the LIV opener, with the usual names bandied around. Lee Westwood, Ian Poulter, Sergio Garcia, Martin Kaymer — if there’s a European Ryder Cup hero coming to the end of his career, it seems, he will be down to play.

The interesting thing will be if the DP World Tour follow through with their threat to prevent anyone who signs up for a Saudi event from becoming a Ryder Cup captain in the future. 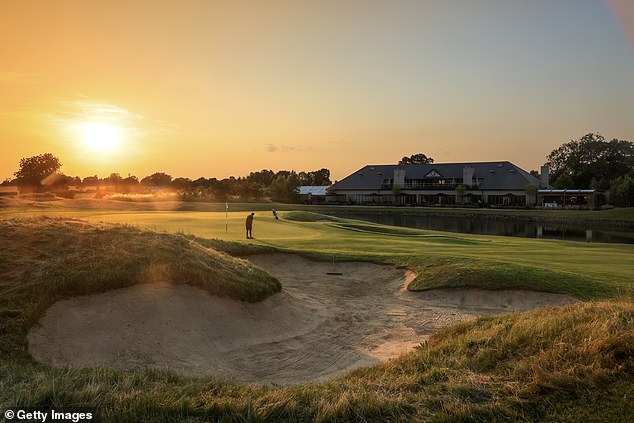 It looks as if Westwood, Poulter and Garcia — three shoo-ins for the job under normal circumstances — are ready to call their bluff and see who blinks first. It would certainly damage the credibility of the Ryder Cup if all three were overlooked for the post.

As for the Saudi event at the Centurion in St Albans, get ready for something far from gladiatorial.

There’s a war going on, people are struggling everywhere to pay their bills, and yet 48 golfers, half of whom will be journeymen at best, will play a glorified exhibition 54-hole tournament for a $4million first prize, with even last place getting $120,000.

Is it possible to conceive a worse optic for golf than that?