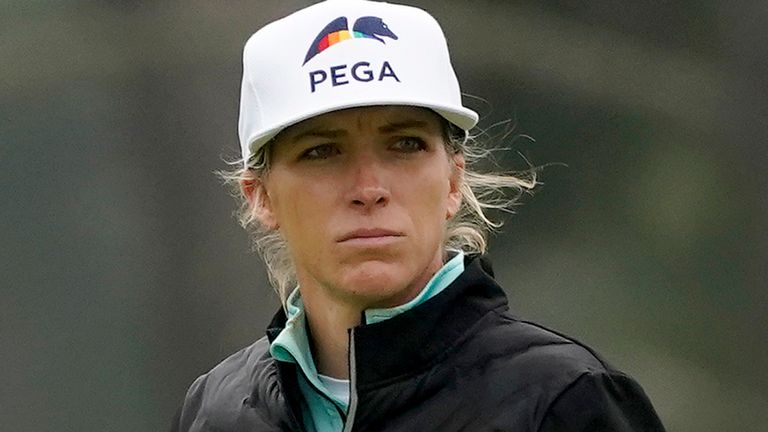 Mel Reid has withdrawn from this week’s Amundi Evian Championship to avoid potentially missing out on the Olympic Games due to new travel restrictions.

The world No 38 made the decision after it was announced that anyone entering the UK from France would have to self-isolate for 10 days, even if they are fully vaccinated against Covid-19, amid concerns over cases of the Beta variant.

The rule change – which came into effect on Monday – would have impacted her travel to the women’s Olympic Golf competition, beginning on August 4, with Reid instead skipping the major to limit any risk of the restrictions preventing her from representing Team GB next month. In a statement posted on her Instagram account, Reid said: “Incredibly disappointed to withdraw from The Evian Championship this year due to the recently implemented travel rules that prevent re-entry into the UK from France in time for the team’s Olympic departure.

“I’ve worked relentlessly with my team and the LPGA to find a way to compete in both but unfortunately at this point, there are no assurances on firm solutions and the risk of missing the once-in-a-lifetime opportunity to compete as an Olympian is simply too high.

“I can’t wait to return to Evian in many years to come and want to thank the tournament team for their understanding.”

Reid has been replaced in the field for the fourth women’s major of the year by Canada’s Alena Sharp. Jodi Ewart Shadoff – the other female Team GB golfer in Toyko, following the withdrawals of Charley Hull and Georgia Hall – is still competing in France this week.

The world’s top three are all part of a strong line-up at Evian-les-Bains that contains 15 of the LPGA Tour’s 16 winners so far in 2021, while Jin Young Ko returns as defending champion after her victory in 2019.