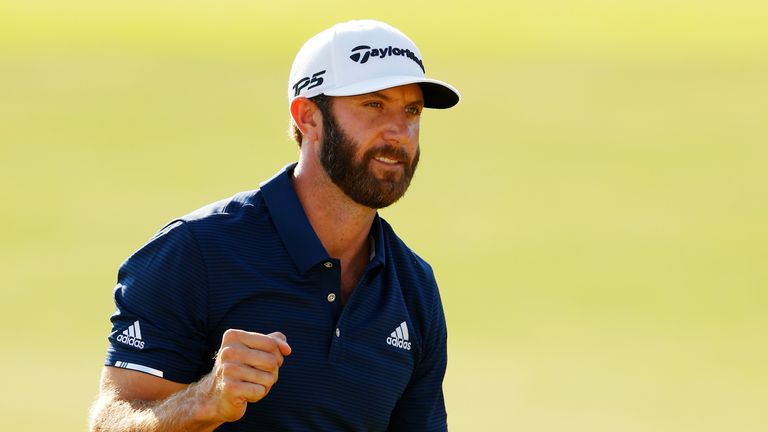 Dustin Johnson sounded an ominous warning to his rivals ahead of the US Open as he declared he was playing the best golf of his career shortly after being crowned FedExCup champion.

Johnson has been denied the richest prize in golf by the narrowest of margins in recent seasons, but he survived a huge test of nerve on the final day of the Tour Championship at East Lake to wrap up a three-stroke victory over Justin Thomas and Xander Schauffele. The world No 1, who slept on a five-shot lead overnight, appeared set to canter to victory and a $15m pay day when he birdied three of the first six holes before wayward drives at the seventh and eighth led to bogeys, and he did well to save par at the ninth to stay three shots ahead of the field.

Schauffele applied further pressure with back-to-back birdies at 11 and 12 only to bogey the 13th, where Johnson again scrambled a priceless par with a bold putt from 20 feet, and he was content to grind out the pars before a closing birdie at 18 cemented his third victory in his last eight starts.

Johnson finished runner-up at the PGA Championship and BMW Championship either side of his astonishing 11-shot win at the Northern Trust, and his victory in Atlanta – his 26th professional title – also consolidated his place at the top of the world rankings.

“I’m definitely playing probably the best I’ve ever played,” said the 36-year-old. “I really feel like everything is dialled in pretty well. 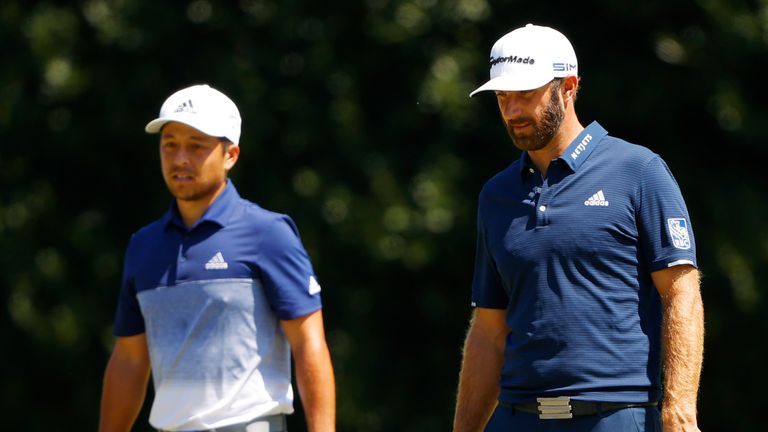 “Obviously when you play this golf course, you think you’re driving it bad but you’re really not just because the fairways are so narrow. But I’ve just got a lot of confidence in every part of my game right now.

“Obviously we have a couple days off, but then our new season starts on Thursday, I’m not playing this week, but you’ve only got a few days and then got to get ready for the US Open.

“To win the FedExCup means a lot. Obviously it’s a very tough trophy to win, and I’ve been close several times. This time I did control my own destiny, which I knew what I had to do. I had the lead to start, but I still had to go out and play well today.