Cameron Smith’s defection to Greg Norman’s rebel LIV Golf circuit for a reported $140 million is a game-changer in a war without end, according to sports and entertainment promoter James Erskine.

Having managed Tiger Woods and Greg Norman, among many others, Erskine claimed he could not see a solution to the multibillion-dollar battle between the US PGA Tour and LIV Golf, which is supported by a seemingly endless flow of Saudi petrodollars. 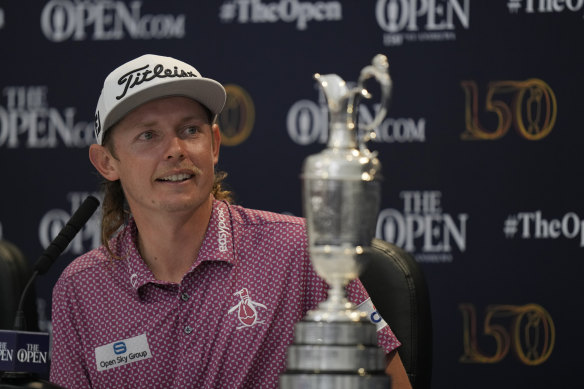 “Golf is in disarray at the moment, it’s fractured, and I don’t think anybody knows how the fractures are going to be repaired,” Erskine told the Herald and The Age.

He pointed to Rory McIlroy’s strong stance against LIV Golf as the unofficial spokesman for players on the PGA Tour.

“What it’s done to the world of men’s professional golf is ripped it apart, which is unfortunate,” McIlroy told CNN following his Tour Championship victory in Atlanta on Sunday.

“I think there are ways to mend that and bring it back together. But with everything else that’s going on right now, I don’t see that happening anytime in the future.”

The dramatic, come-from-behind victory earned McIlroy $26 million prizemoney, highlighting the riches available to the world’s best golfers regardless of which side they sit on.

Smith, 29, and ranked No.2 in the world, is the first top 10 golfer to join LIV. The Queenslander claimed the defection was a “business decision” that would allow him to spend more time at home. 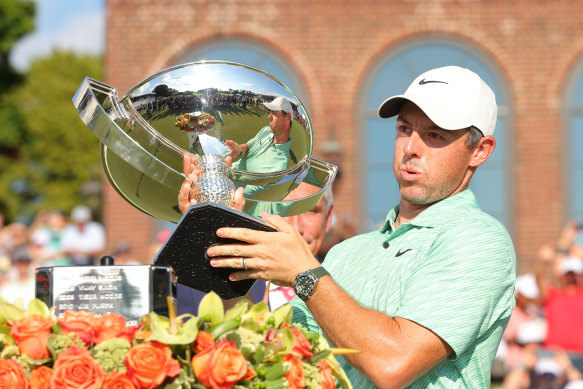 Rory McIlroy after winning the Tour Championship in Atlanta on Sunday. Credit:Getty Images

The British Open champion has already committed to playing the Australian Open in Melbourne and PGA Championship in Brisbane.

Erskine believes the rebel tour is bad for golf because it fails to support the development of the game, but understands why professional players want to join.

“He’s a bloody good bloke, Cameron Smith is a really nice chap. There’s nothing malicious about it [the decision to join LIV],” said Erskine.

“I’m sure he’s been tormented by the decision, and all the things that have happened.

“To people that do criticise it [the decision], I’d ask, if your son was offered 100 million US dollars to play for three years what would you do?”

While banned from the highly lucrative US PGA Tour which dominates golf, Smith will still be able to play in the four majors. 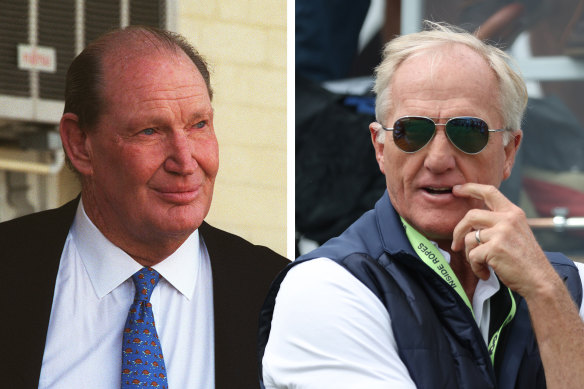 “I personally can’t see how the players that have been loyal to the PGA Tour are going to basically welcome everybody back with open arms,” Erskine said. “I just I don’t know how that would work.

He dismissed any comparison with World Series Cricket, which split the game for two years in the 1970s, when Kerry Packer was denied television rights for Channel Nine and bought most of the world’s best cricketers.

“Here it stemmed from a sort of winter of discontent that has been going on for a long time between certain players who think that the PGA tour in America is a monolith,” Erskine said.