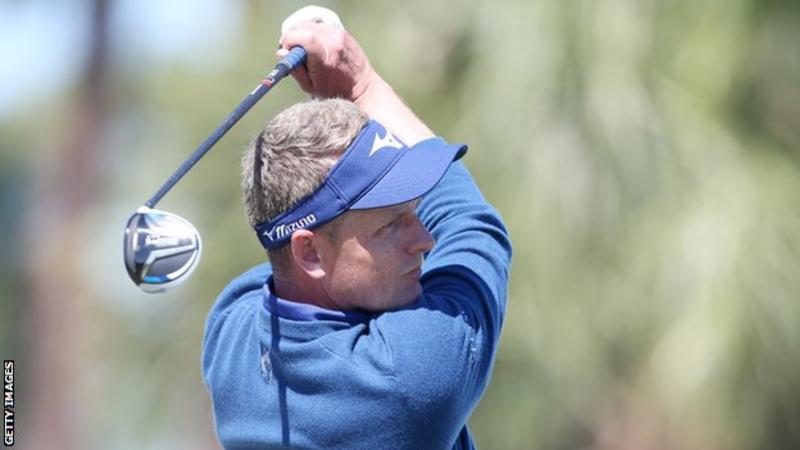 England’s Luke Donald moved into contention after carding a four-under 66 at the Honda Classic to move one shot behind outright leader Brendan Steele at Palm Beach.

After a first-round par 70, Donald made eight birdies to sit level in the standings with compatriot Lee Westwood.

Westwood, a shot off the lead after the first round, consolidated his position with a second-round 69.

Steele’s 135 strokes, after Friday’s round of 67, earned him the outright lead at the halfway stage, while fellow American James Tyree Poston joins Donald and Westwood one shot further back on four under.

Tommy Fleetwood moved to tied ninth on two under par after a 68, while Ian Poulter lies two shots further back, tied for 24th position.

Tags: and, Classic:, Donald, Honda, Luke
You may also like
Latest Posts