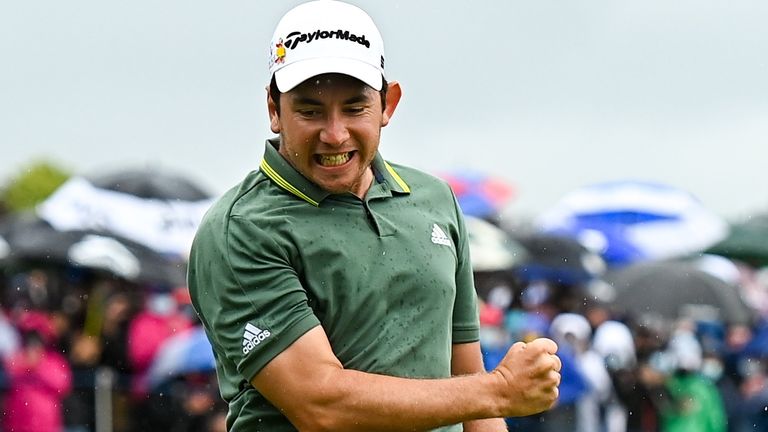 Lucas Herbert produced a battling final-round display to hold off the chasing pack and complete a wire-to-wire victory at the Dubai Duty Free Irish Open.

The world No 91 posted a four-under 68 at a wet Mount Juliet Estate to end the week on 19 under and three clear of nearest challenger Rikard Karlberg, who birdied three of his last four holes, with Johannes Veerman a further stroke back in third after two late bogeys.

Herbert’s victory sees him become just the third Australian winner of the Irish Open and will move him inside the world’s top 60, while all of the top three players secured their invites to The 149th Open later this month at Royal St George’s. 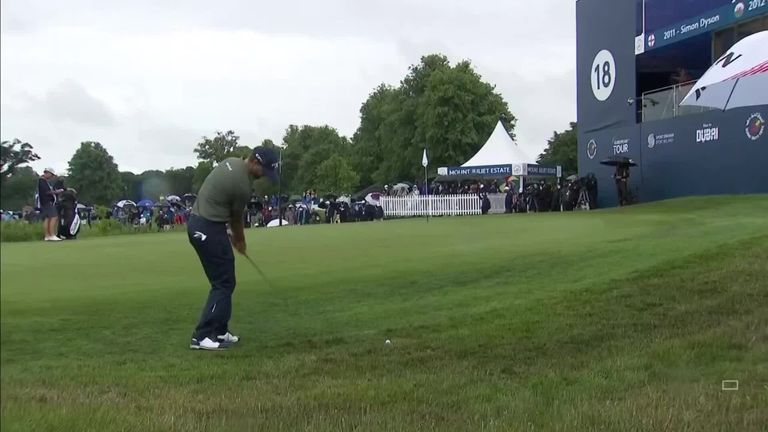 Herbert started the day with a one-shot lead and quickly extended his advantage by following a 15-foot birdie at the second by holing from a similar distance at the next, only to bogey the par-five fifth after hitting his tee shot into bushes.

The Australian scrambled a par at the seventh and rolled in from 20 feet to save par at the next, following wild tee shots on both holes, before starting his back nine with a 25-foot birdie to edge back into the lead.

Francesco Laporta had began four shots back and fell further behind with an opening-hole bogey, only to reel off six consecutive birdies from the fifth – including two chip-ins and a 40-footer, to jump into contention. 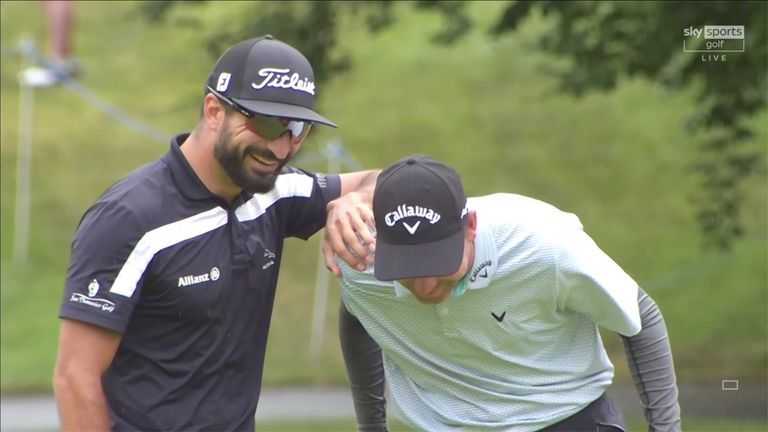 Veerman matched Herbert’s birdie at the 10th and made a 25-footer at the 14th to briefly move into a share of the advantage, while Grant Forrest got within a shot after birdieing the 15th to go six under for the day.

Herbert regained his advantage after a stunning bunker shot at the short 15th hole left a tap-in birdie and moved two ahead when Veerman bogeyed the next, with Laporta and Forrest both falling out of contention after double-bogeying their final holes. 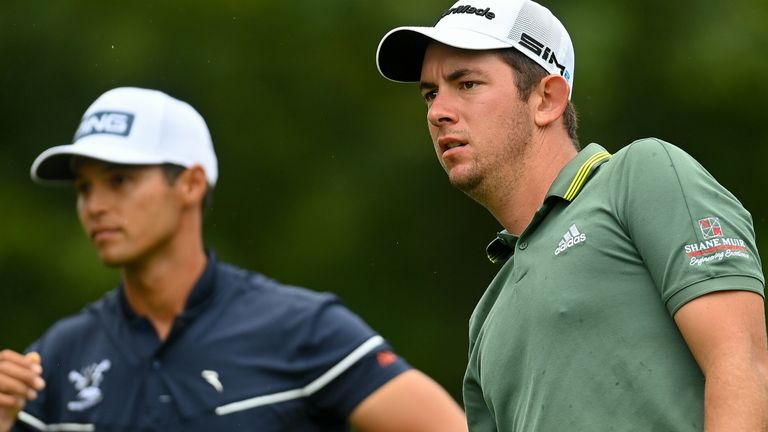 A five-foot birdie at the 17th gave Herbert a three-shot cushion heading to the par-four last, where a par was enough for him to secure his second European Tour title, while Karlberg leapfrogged Veerman into solo second by chipping in for birdie on his final hole.

A final-round 66 lifted Open champion Shane Lowry into a share of 23rd, while Rory McIlroy – the highest-ranked player in the field – bogeyed his final two holes to close a two-over 74 and end the week in tied-59th.