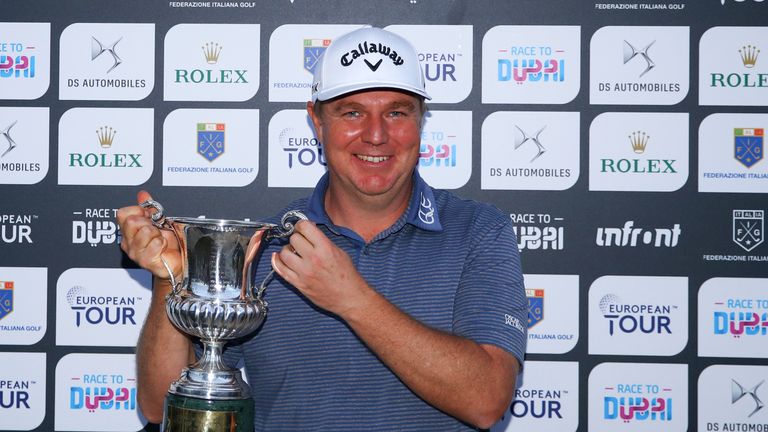 Ross McGowan ended an 11-year wait for his second European Tour title after a dramatic finish to the Italian Open in Brescia.

Despite admitting he “hit it terribly” on the final day at Chervo Golf Club, McGowan produced some stellar shot-making down the stretch – holing out from a bunker at 16 and making a 22-foot putt for the winning birdie at the last with a play-off looking inevitable. 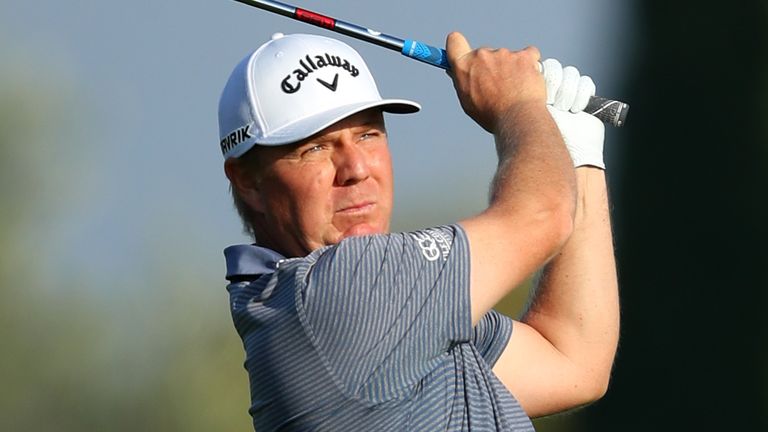 Former European Ryder Cup star Nicolas Colsaerts was gearing up for the prospect of extra holes in fading light after he birdied 18 to close out a 68 and set the target at 19 under, with just McGowan and long-time leader Laurie Canter remaining on the course.

Canter left himself an awkward pitch for his third to the par-five closing hole, but he did well to chip to 12 feet before being unable to match McGowan’s superb birdie putt and settling for a share of second place with Colsaerts.

The final pairing both struggled with inconsistency over the front nine, with McGowan pulling his tee shot to the short fifth into water and running up a double-bogey five only to get both shots back with a brilliant, morale-boosting eagle at the next.

Canter looked the more settled of the two early on and followed three opening pars with a birdie at the fourth, but he then bogeyed three of the next four while McGowan also dropped a shot at a scrappy eighth hole as both stumbled to the turn in 37. 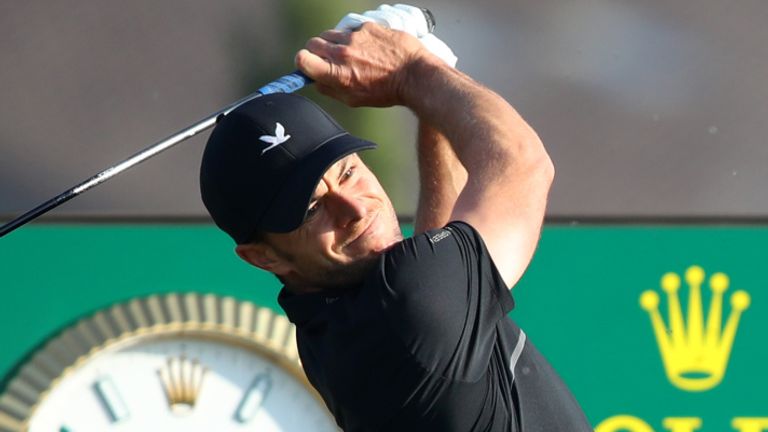 But it was Canter who seized back the initiative as he began the inward run with two birdies before McGowan jumped back into a share of the lead with a good putt for birdie at 13, and both Englishmen then made a mess of 14 to revive the hopes of Colsaerts, Martin Kaymer and Sebastian Heisele.

Canter erred again at 15, and McGowan suddenly grabbed the outright lead at the next in the most unlikely of circumstances, blocking his drive into sand before tugging his bold second into another trap to the left of the green, from where his perfect splash-out found the bottom of the cup to take him to 19 under.

Back came Canter with a clutch birdie-two at the 17th as McGowan just missed out on matching him from 15 feet, just as Colsaerts was holing out for a four at the last to complete his fourth sub-70 round of the tournament. 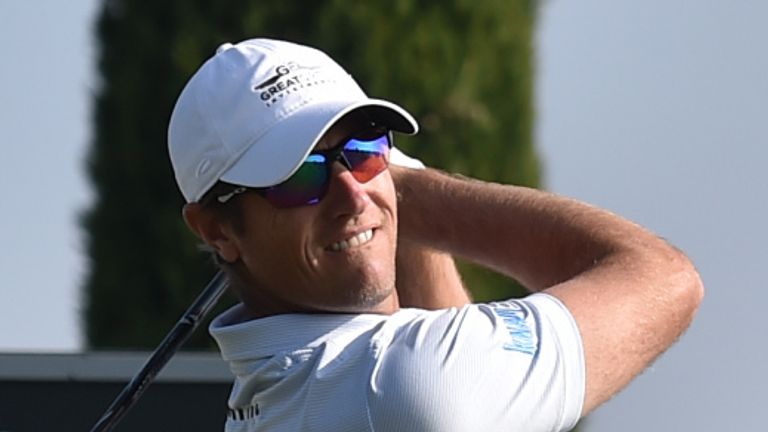 McGowan necked a drive and laid up to a comfortable wedge-distance, while Canter pummelled his up the middle of the fairway but caught his ambitious second a little thin, his ball just clearing the water and nestling in the rough, short and left of the green.

But despite the quality of his pitch, McGowan was not to be denied as the 37-year-old held his nerve when it mattered most, tasting European Tour success for the first time since making his breakthrough at the Madrid Masters in 2009.

A despondent Canter tapped in for par and a disappointing round of 72, while Heisele’s closing 69 was enough to lift the German into outright fourth on 18 under and ahead of countryman Kaymer, who was two off the lead with seven to play but played the remainder in level par.