Those who remain (mostly) calm on the fairways will have their forbearance tested in the courtroom as the LIV golfers’ antitrust lawsuit was significantly delayed.

A tentative date of July 23, 2023 has been set for summary judgement by US District Judge Bath Labson Freeman, in which the PGA Tour will almost certainly look to have the case thrown out.

The trial itself is likely to occur on January 8 of 2024. With the lawsuit hearing pushed back, LIV’s contingent are at a disadvantage, for the intermediary at least. 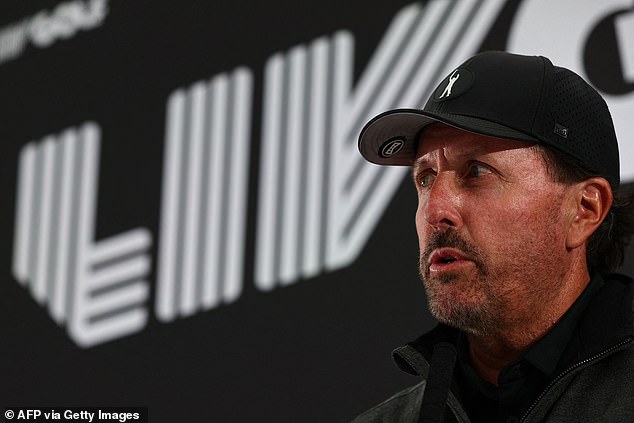 LIV Golf’s players had hoped for a hearing prior to the start of next year’s FedEx Cup Playoffs, August 7, 2023, but those hopes were dashed Thursday.

Earlier this month, 11 Liv Golfers sued the Tour, challenging the suspensions handed down for their defection.

Three of the near-dozen — Hudson Swafford, Matt Jones and Talor Gooch — even went as far as seeking temporary restraining orders which would have enabled them to play in the ongoing FedEx Cup Playoffs.

Labson, who was involved in the TROs, denied their injunctions, resulting in their absence from the PGA’s postseason equivalent. 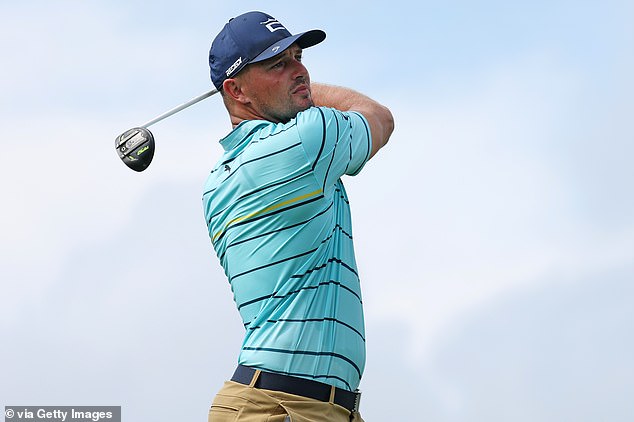 The eleven-strong group have seemingly lost a pair from the pack, that’s according to the Tour’s lawyers.

Carlos Ortiz had already withdrawn but another unnamed individual has set to have taken his name from the case.

A report in the Wall Street Journal said it reviewed a draft contract that LIV Golf has offered players, noting it was unclear if terms in the draft are in all contracts or can be negotiated. 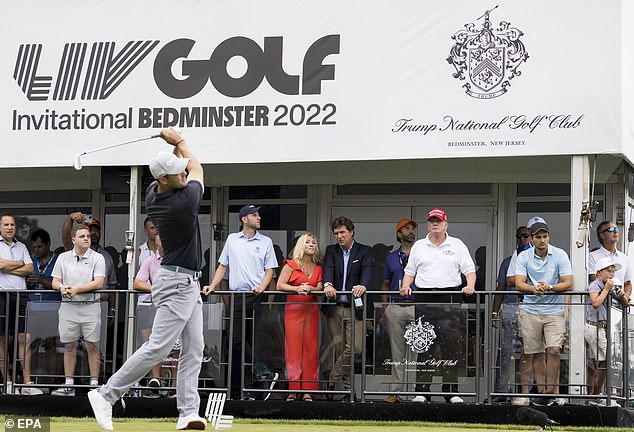 The draft contract also includes clauses requiring players to wear LIV Golf branding at any golf tournament they ‘participate in anywhere in the world’ – and therefore showing off and promoting the rebel tour at the majors.

Open champion Cameron Smith is expected to be the next player to sign with the Saudi rebel tour, with his deal reported to be worth over $100million.

Last month, Greg Norman confirmed Tiger Woods had been offered a deal worth up to $800m. 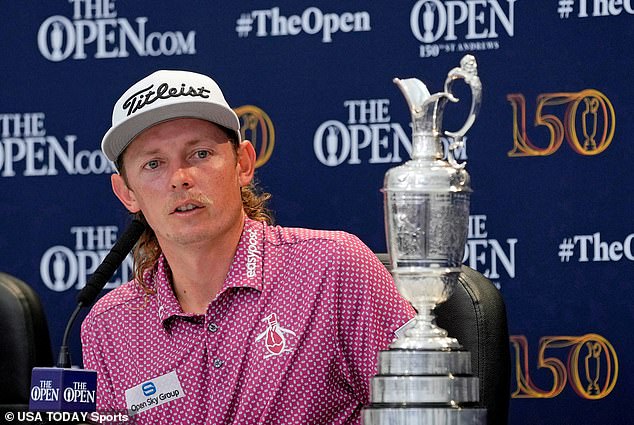