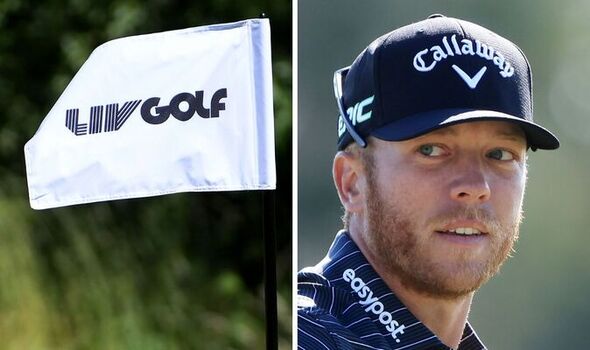 A US Judge has sided with the PGA Tour after three LIV Golf tried to gain a temporary restraining order in an attempt to play in the FedEx Cup Playoffs starting this week. The top 125 players in the FedEx standings are eligible to compete at the St. Jude Championship, but three golfers who defected to the Saudi-backed league are among the group of players banned from playing on the PGA Tour.

Hudson Swafford, Talor Gooch and Matt Jones had filed a lawsuit against the PGA Tour in an attempt to have their ban overturned to compete in the FedEx Cup. The FedEx Cup Playoffs are the most lucrative tournaments on the PGA Tour calendar with an overall purse worth a whopping $75million.

The LIV trio were attempting to seek a temporary restraining order with Judge Beth Labson Freeman making her decision on Tuesday after hearing arguments from both sides. Freeman ruled that the LIV players had not made their case for ‘irreparable harm’ and even pointed out how those who defected from the PGA Tour are in fact better off in terms of income from the Saudi-backed league.

“It appears to the court that the LIV contracts, negotiated by the players and consummated between the parties, were based upon the players’ calculation of what they would be leaving behind and the amount the players would need to monetise to compensate for those losses,” Freeman said. “I do agree with the defendants [the PGA Tour] that those losses were well known to the players at the time and clearly monetised.” 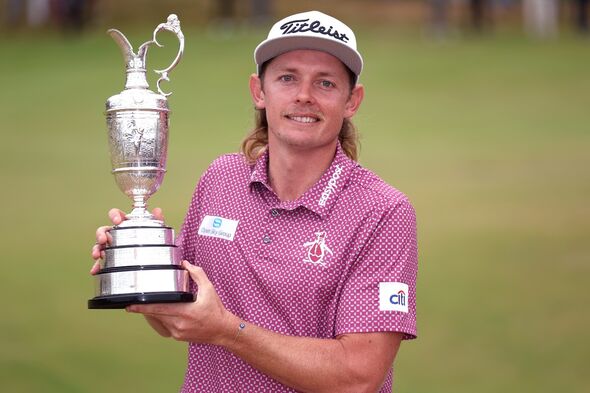 The US District Court Judge added: “And, in fact, the evidence shows that it seems almost without a doubt that they will be earning more than they have made and could reasonably have expected to make in a reasonable amount of time under the PGA [Tour].” Freeman also announced that the rest of the antitrust lawsuit will be scheduled for late September, but the full trial isn’t expected to begin until August next year.

LIV Golf released a brief statement after Tuesday’s hearing, taking aim at the PGA Tour’s stance. It read: “We’re disappointed that Talor Gooch, Hudson Swafford and Matt Jones won’t be allowed to play golf. No one gains by banning golfers from playing.”

Cameron Smith was also back in the limelight on Tuesday after reports emerged that he had agreed a $100m deal to sign on with LIV. The report came out just a few moments before The Open Champion of the Year was scheduled to speak in his press conference ahead of the FedEx Cup Playoffs kicking off this week.

Given the news that LIV Golfers would be banned from competing in the FedEx Cup, Smith was asked to give a definitive answer on whether the reports were true. But the Australian golfer refused to confirm or deny whether he has already signed with LIV Golf.

He said: “I have no comment to that. Like I said, I’m here to play the FedEx Cup Playoffs. That’s been my focus for the past week-and-a-half.

“That’s what I’m here to do. I’m here to win the FedEx Cup Playoffs and like I said, it will come from me, it won’t come from Cameron Percy [who let slip that Smith had signed a LIV contract this week].”