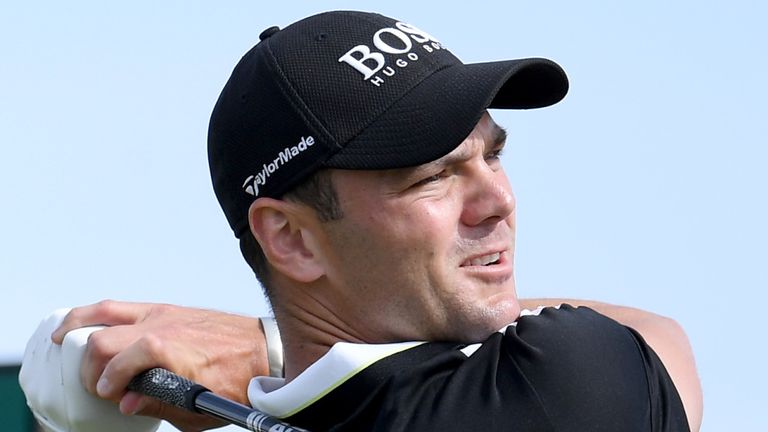 Martin Kaymer is focused on working hard to address the weaknesses in his game as he bids to re-establish himself as one of the world’s best golfers this year.

Kaymer admits he has neglected to work on the specific areas of his game that have let him down in recent seasons, with his world ranking plummeting to 125th at the end of last year.

The German remains without a victory since he landed his second major title with a runaway win at the US Open in 2014, but he has made an encouraging start to 2020 with three top-20 finishes in as many starts. 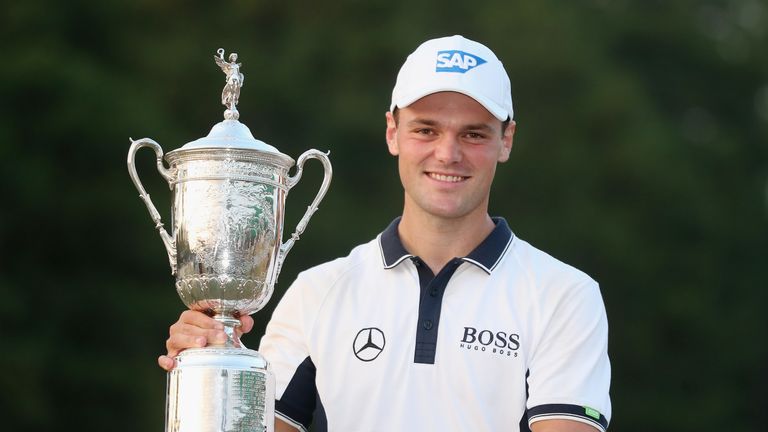 Kaymer’s exemptions to The Masters and The Open have now expired, but he is determined to play his way back into the big events this season while also looking at a possible return to Ryder Cup action in September, and he has started the ball rolling with plenty of extra work in practice.

“I was just going with the flow the last two or three years and took my game for granted a little bit,” said the 35-year-old ahead of this week’s Oman Open.

“I didn’t really work on one specific thing and the last few years it was quite clear where my weakness was in my game as I was losing a lot of shots on the green. From 10-12 feet out I couldn’t make a putt and that led to me not scoring and shooting those low scores that give you an opportunity on the Sunday.

“I worked a lot on the short game over the winter and I also wanted to drive the ball further without screwing up my natural shot and that takes some planning and communicating with the coach.

“You have to be brave with these things. It’s easy to try and change something but it doesn’t really go the way that you want it right away and then you fall back into your old habits. 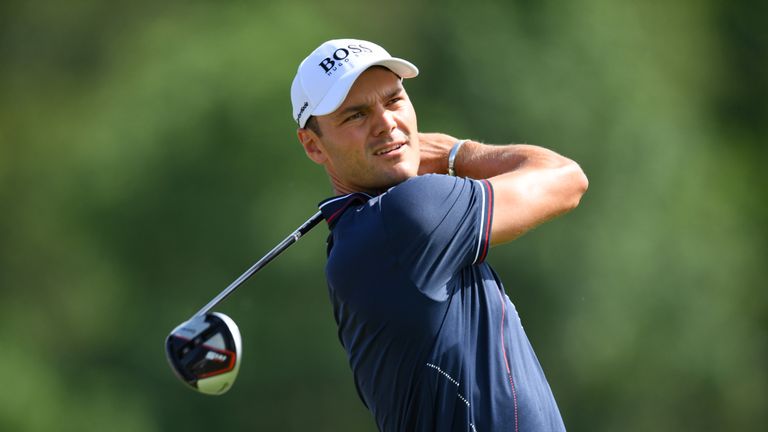 “For me, it was more of the mentality of continuing that process as I knew what the other outcome was and that didn’t quite work out for me the last two years. I wanted to and needed to change something and become an even more complete player to try and win tournaments again.

“I really miss that feeling. This year I have a very good plan and I’m trying to qualify for all the big events such as The Ryder Cup, Olympic Games, Masters and The Open Championship. I’ve played in all those events before but this year that’s not going to be the case so it’s something I’m looking forward to try and achieve.

“I can’t really tell you where my game is at right now, which is the exciting thing. I know I’m doing the right thing but I’ve just got be patient and let it happen. The expectations are quite high because you’re doing everything right and hitting 63 in a practice round but you still need to do that in a tournament so it’s just a matter of time.” Kaymer is also delighted to have long-time caddie, Craig Connelly, back on his bag for the third time, and he hopes the renewed partnership will spark a return to the winners’ circle sooner, rather than later.

“It’s nice once you’ve found somebody that you’ve been through the good and the bad times with,” he added. “More of the good times really, because we started working together in 2010 and I had a good few years and he really understands me as a person.