Matt Fitzpatrick had hoped to complete his final 18 holes at the Scottish Open on Sunday and still get to Wembley in time to watch the match with his brother Alex.

As it turned out, the joint third-round leader barely had enough time to complete the play-off and find the nearest television set in North Berwick before the big kick-off.

He was not cradling the trophy either, after the 26-year-old from Sheffield lost at the first extra hole to gifted 22-year-old Australian Min Woo Lee, who followed the victory of his compatriot Lucas Herbert in Ireland the previous Sunday. 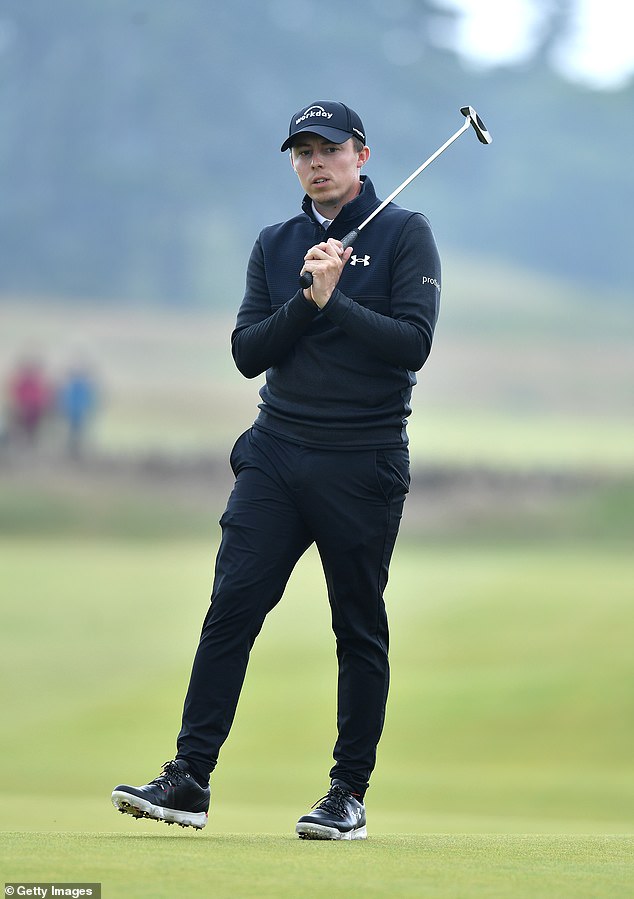 Fitzpatrick, whose timings were also sent awry by a 90-minute weather delay, had no cause to spend the match against Italy beating himself up. He shot 67 in regulation play, only for Lee to come up with a 64 and follow it with a stunning birdie at the first extra hole.

As if the prestigious trophy and the £1million first prize was not sweet enough, his victory also earned Lee a spot into the Open this week.

When he finally heads down south, albeit to Royal St George’s rather than Wembley, Fitzpatrick should also do so in good heart.

Jon Rahm was upset at the number of putts he missed for a 68 to finish two shots off the pace and no wonder, since it cost him top spot in the world rankings. But he looks in good fettle for his attempt at the US Open and Open double. 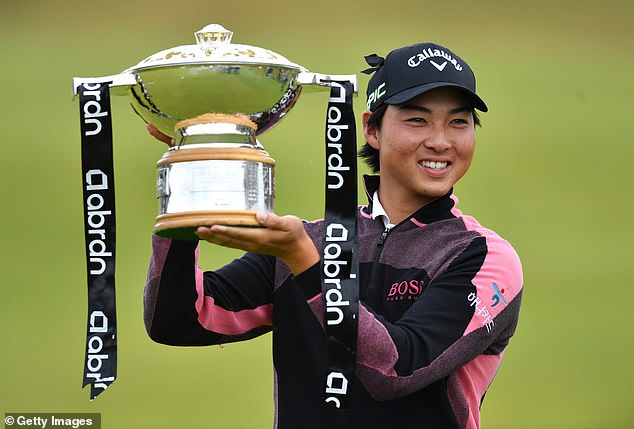 Ian Poulter’s lowest final round for 16 years, a brilliant 63, came with decidedly mixed feelings. He was another who had tickets to see the England match with son Luke but that marvellous score gave him the clubhouse lead and a sniff of a chance at winning.

‘I’m going to have some food and a shower and hang around a bit longer than I intended,’ said the 45-year-old, who found himself hanging around a lot longer after the delay, imperilling his chances of making it to Wembley in time.

At least he won himself plenty of Ryder Cup points for tied fourth place — not to mention a handsome cheque for £220,00 that will have more than have covered the cost of his tickets.

The other two available spots into the Open to non-exempt players went to Belgian Thomas Detry and Englishman Jack Senior, who bounced back gutsily with a 66 after expending four shots to move the ball barely 30ft for a triple bogey at the 11th on Saturday.

It might have taken a while but the 32-year-old is now making such advanced strides it surely cannot be long before he is remembered for something other than defeating Jordan Spieth and Justin Thomas in successive rounds in the 2011 US Amateur Championship.

Tags: Fitzpatrick, Matt, misses, on, out
You may also like
Latest Posts