Two days after stressing the need for a fast start, Rory McIlroy got just what he hoped for in the first round of the 120th US Open at a relatively benign Winged Foot.

A three-under-par 67 left McIlroy two shots off the clubhouse lead held by world No 3 Justin Thomas, with former Masters champion Patrick Reed on four under following a 66 aided by a hole-in-one on the seventh.

While McIlroy could afford a wry smile following his efforts, the same could not be said for US Open veteran Tiger Woods. 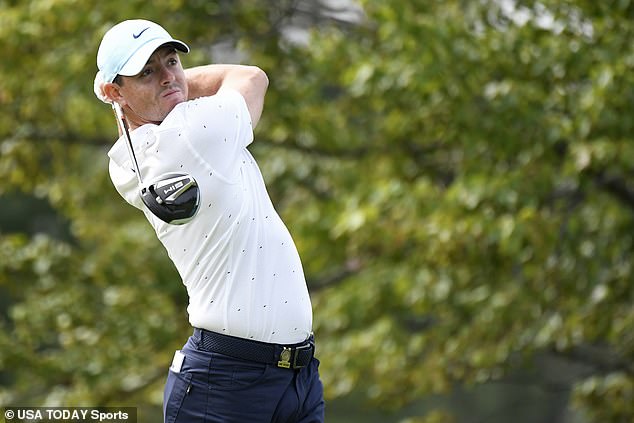 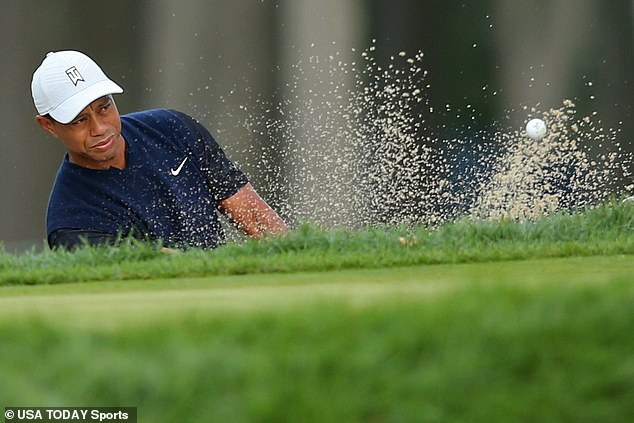 Despite ideal conditions Woods endured a miserable opening round,  recovering from two over par after five holes with the aid of a hat-trick of birdies around the turn, only to bogey the 17th and run up a double bogey on the last after duffing a pitch from short of the green.

‘Well, it was a bit of ebb and flow to the round today,’ Woods said. ‘I made a bunch of putts in the middle part of the round. 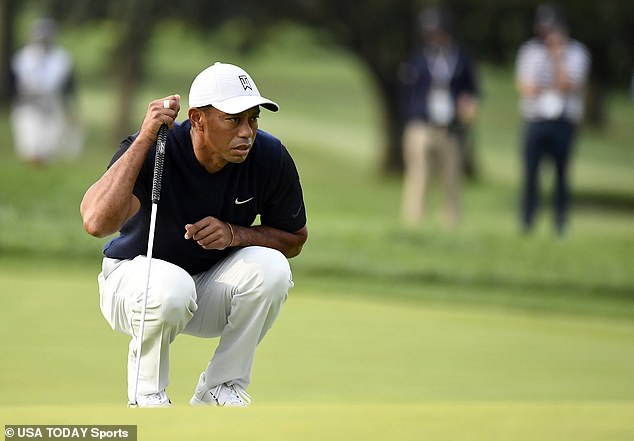 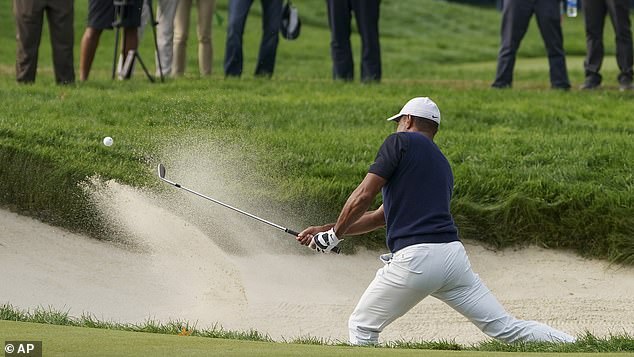 ‘It seemed like most of my drives on the front nine landed in the fairway and ended up in bad spots, and I tried to stay as patient as possible, and unfortunately just did not finish off my round the way I needed to.

‘I thought the golf course was set up fantastic. I thought that what they did with the hole locations were very fair today. It gave us an opportunity to make some birdies, and you look at most of the scores, and the guys took advantage of it.

‘I don’t see any reason why it won’t get harder and get more difficult. I just think that the golf course is there to be had. They gave us a lot of opportunities with the hole locations.’

McIlroy had spoken on Tuesday about the need for a good opening round as he looks to claim a first major title since the 2014 US PGA Championship.

In his last eight major starts, the former world No 1 was a total of 16 over par in the first round, compared to a combined 23 under in rounds two, three and four.

Starting on the back nine at Winged Foot, McIlroy got his bid for a second US Open title off to an ideal start with a birdie from 15 feet on the par-three 10th and also birdied the par-three 13th following a superb tee shot to three feet. 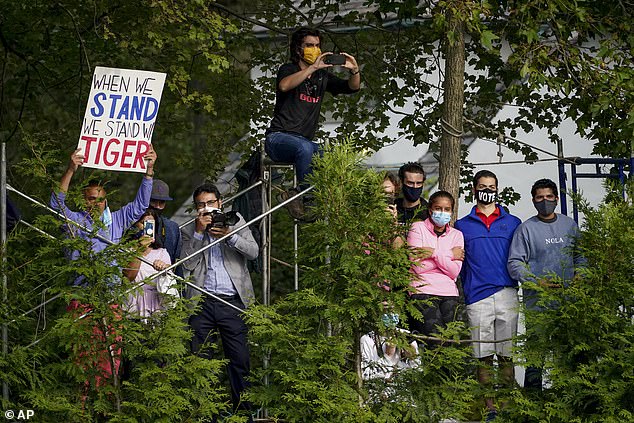 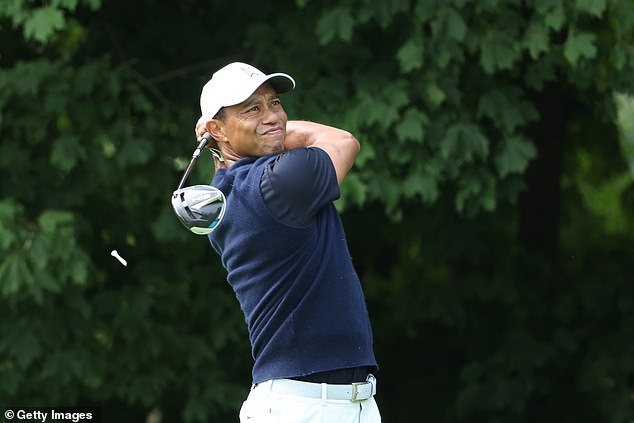 McIlroy picked up his third birdie of the day from 20 feet on the 18th and rebounded from a three-putt bogey on the first with a third two of the day on the difficult third, a hole made famous by 1959 US Open champion Billy Casper.

Casper purposely laid up short of the green on the par three and successfully pitched on and one-putted on the highly contoured putting surface in all four rounds on his way to victory.

McIlroy looked set to pick up another birdie after driving the green on the short par-four sixth, but three-putted from 40 feet for a disappointing par.

Australia’s Geoff Ogilvy shot five over par to win the last US Open at this venue in 2006, while American Hale Irwin was seven over in surviving the so-called ‘Massacre at Winged Foot’ in 1974.

The United States Golf Association has come in for severe criticism in recent years for its course set-up, but McIlroy was among the early starters who made the most of ideal conditions while they could on Thursday.

For Woods he knows he has major work to do to get his bid for another major firmly back on track. 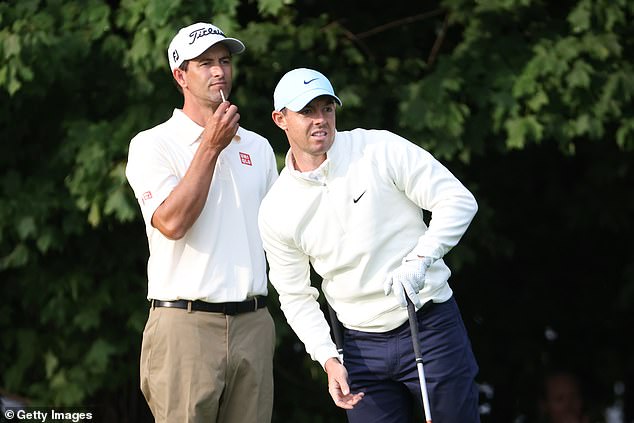 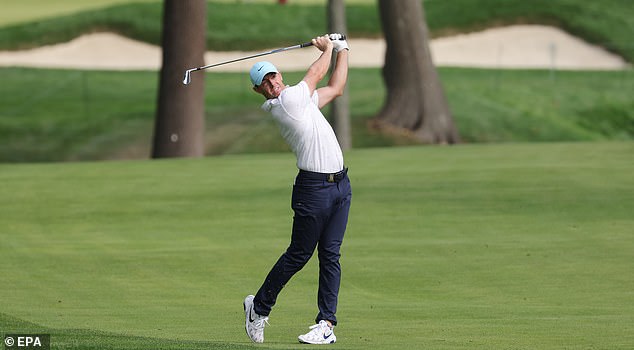 Tags: but, finds, FORM, h, McIlroy, Woods
You may also like
Latest Posts