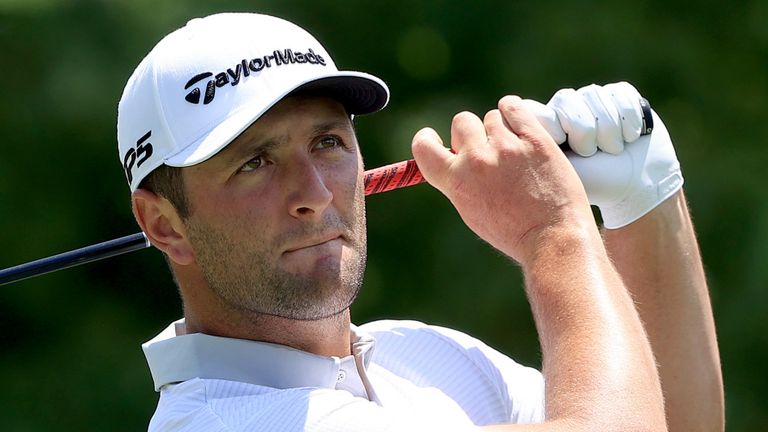 Jon Rahm is in prime position to move top of the world rankings for the first time after opening up a four-stroke lead at the Memorial Tournament.

Rahm, who could leapfrog Rory McIlroy into No 1 spot with a victory this week, birdied four of his last six holes to card a four-under 68 on Saturday and pull clear of the field at Muirfield Village.

The Spaniard’s closest challenge comes from overnight leaders Ryan Palmer and Tony Finau on eight under, with Finau racking up two double-bogeys on the back nine and Palmer dropping two shots over the closing three holes. 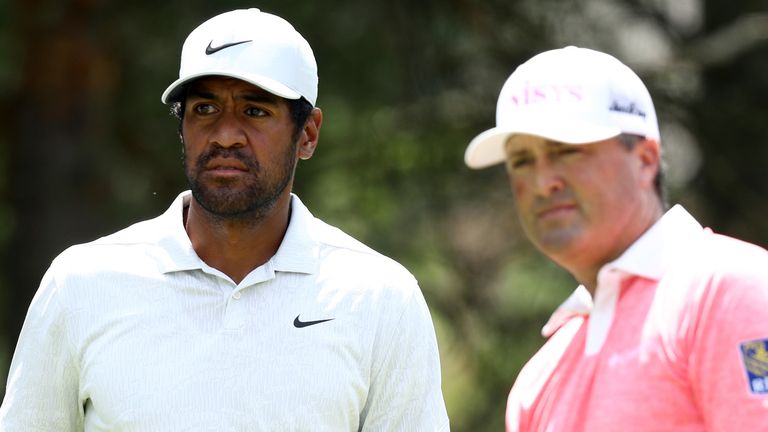 Danny Willett made four birdies in a blemish-free back nine to post a two-under 70 and jump into fourth spot, with Jason Day a further shot back on five under alongside Sweden’s Henrik Norlander.

Finau edged ahead with a ten-footer birdie at the fourth, as playing partner Palmer cancelled out a two-putt gain at the par-five fifth by bogeying the next and also missing from eight feet to save par at the ninth. 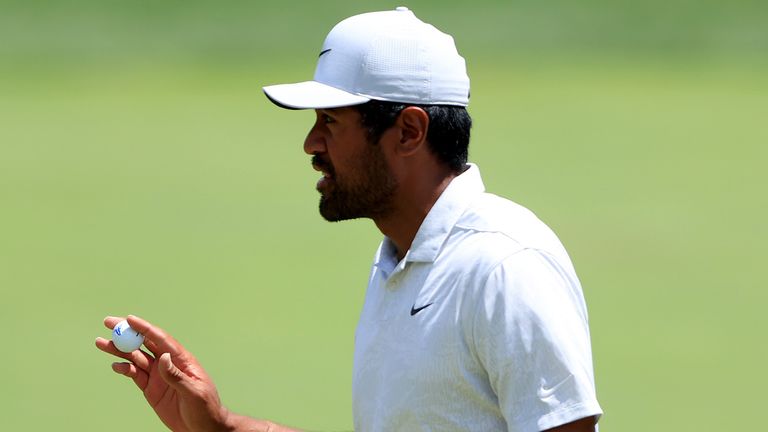 A 50-foot birdie at the tenth temporarily moved Finau three clear, with him and Palmer both picking up a shot at the par-five next, only for Finau to take two attempts out of the thick rough at the back of the 12th green on his way to a double-bogey five.

Palmer moved alongside Finau with a close-range birdie at the 13th, as Rahm – playing in the group ahead – rolled in a 15-footer on the same hole and added a five-foot birdie at the next to also get to 10 under.

Finau bogeyed the 14th – after finding water when attempting to drive the green – but bounced back to make a six-foot birdie at the next, as Palmer three-putted from 25 feet after reaching the par-five 15th in two and then missed the next green off the tee on his way to another bogey.

Rahm converted from four feet at the 15th and drained a 25-footer at the par-three next for a fourth straight birdie, before finishing with back-to-back pars to set the clubhouse target at 12 under. 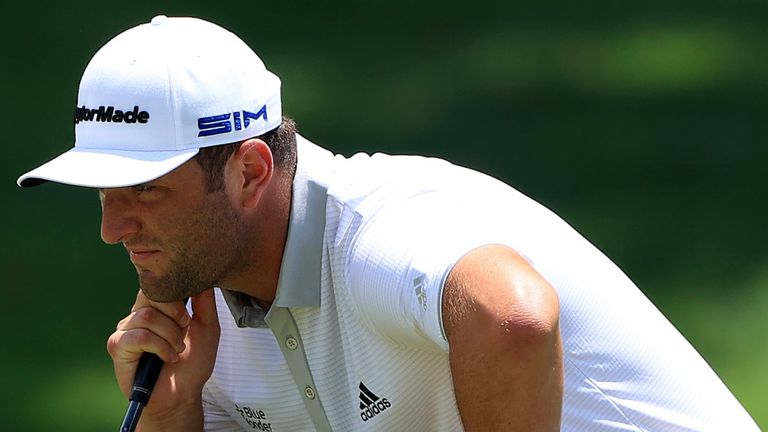 A double-bogey at the 17th saw Finau fall further behind, as Palmer also carded a third-round 73 and slip back to eight under after finding the rough with his approach on his way to a final-hole bogey.

Three dropped shots over the closing two holes leaves Chez Reavie in tied-seventh and eight back with Matt Wallace, while McIlroy is 10 off the pace and on two under after a second successive 72.

Championship will be as unpredictable as ever, Sheffield United’s Ben Osborn claims
Recent Posts