Open champion Cameron Smith has deflected questions about his deal to join the LIV Golf series, but in doing so failed to deny the rumours are true. The Australian was asked directly in a press conference about his involvement in LIV Golf and said his concentration was on the FedEx Cup play-off starting tomorrow.

The Telegraph have reported that Smith has signed a deal worth £118million with Saudi-backed LIV Golf and will make his debut in the series at Boston next month. If the reports are true then Smith faces being banned from the PGA Tour just a month after winning the Open Championship at St Andrews.

Fellow Australian Cam Percy told RSN Radio that Smith along with fellow Australian Marc Leishman have already joined the LIV Golf series. Despite the rumours Smith is due to start in the FedEx Cup play-off tomorrow at the St Jude Championship, a PGA Tour event, and said his mind is firmly on that.

“My goal here is to win,” said the 28-year-old in a press conference. “If there’s something I need to say regarding the PGA Tour or LIV, it will come from Cameron Smith, not Cameron Percy.  I’m a man of my word and whenever you guys need to know anything it will be said by me. 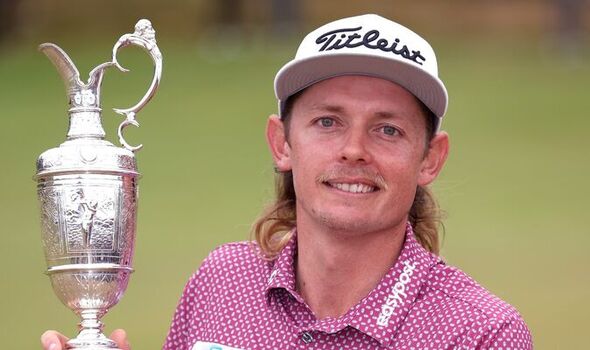 Smith also confirmed his intention to play on the International Team in next month’s PGA Tour event the President’s Cup. However, he could face being banned and prevented from playing if his move to the LIV Golf series comes to fruition.

A US judge ruled against giving LIV Golf signed players Hudson Swafford, Talor Gooch and Matt Jones a temporary restraining order allowing them to play in the FedEx Cup play-offs which could set a precedent for future tournaments. 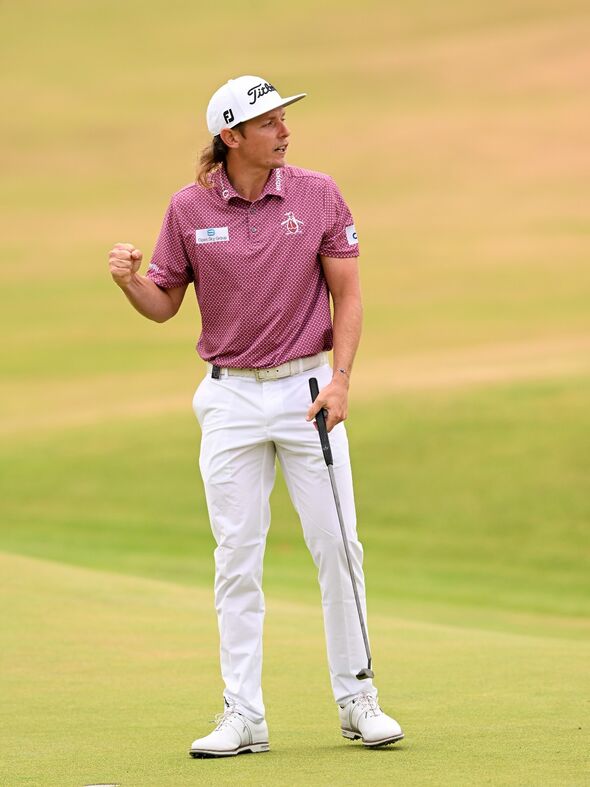 Smith is one of the favourites for the lucrative three-week long FedEx Cup tournament which will see the winner claim a £15m first prize. However, that would be a drop in the ocean compared to the £118m the Australian has reportedly agreed with the controversial LIV Golf series.

LIV CEO and former professional Australian golf star Greg Norman has said that they have now reached their maximum of 27 of the world’s top 150 golfers signed for the series. He added that more announcements would be made before the FedEx Cup begins tomorrow.