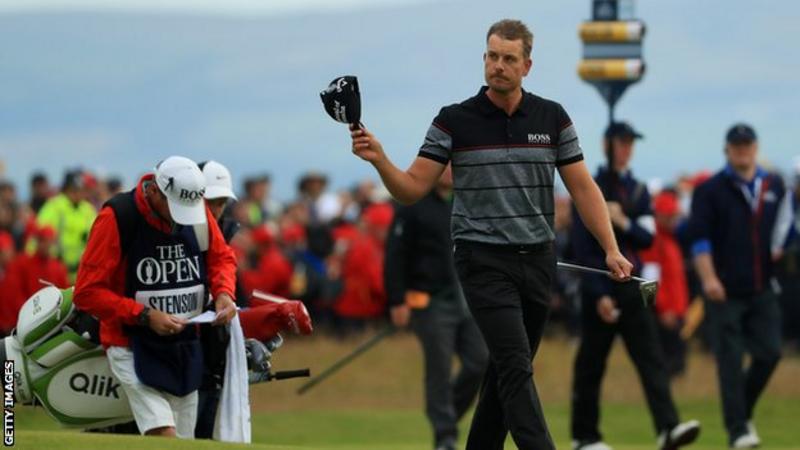 Royal Troon will host the Open Championship in 2023, 100 years since golf’s oldest major was first staged at the Scottish links course.

It will be The Open’s 152nd championship and the 10th at Troon.

Henrik Stenson beat Phil Mickelson to lift the Claret Jug on a thrilling final day the last time in 2016.

“We are very much looking forward to celebrating another milestone in the cherished history of The Open,” said R&A chief executive Martin Slumbers.

Scotland’s public health minister Joe FitzPatrick said the 2016 edition was worth “£110m of benefits” for the country.

“The Open is important to Scotland economically, culturally and reputationally, and Royal Troon is one of our finest and most prestigious courses,” he added.

Arthur Havers defeated Walter Hagen by one stroke when The Open was first staged at the South Ayrshire course in 1923.

Tags: Championship, Open, return, to
You may also like
Latest Posts